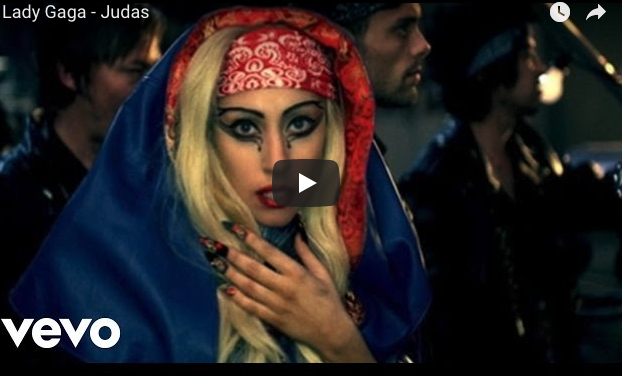 John Calvin argued that of all the gifts God has given us – music is the most powerful. Churches have spent a great deal of time discussing the role of music in public praise. However when we discuss the more general role of music in society, it is often in a condemnatory way. Is there such a thing as Christian music? What does secular music tell us about our culture? This seminar, given at the FOCL a couple of years ago,  looks at how understanding music and using music can be a real bridge to communicating the Gospel.

The following are some of the videos I used during the talk….

This is the video I have often used to show how much of modern music uses biblical imagery and words – to ultimately portray an anti-Christian message.  I am unsure how anyone who was not biblically literate would understand this…

Led Zep with Stairway to Heaven – probably my most referenced song!

And this is the best of the Christian music that I mentioned in the lecture.  Sons of Korah (from Australia) who are currently playing to crowds of thousands in the Netherlands.

How Can Christians Engage Non-Christians?