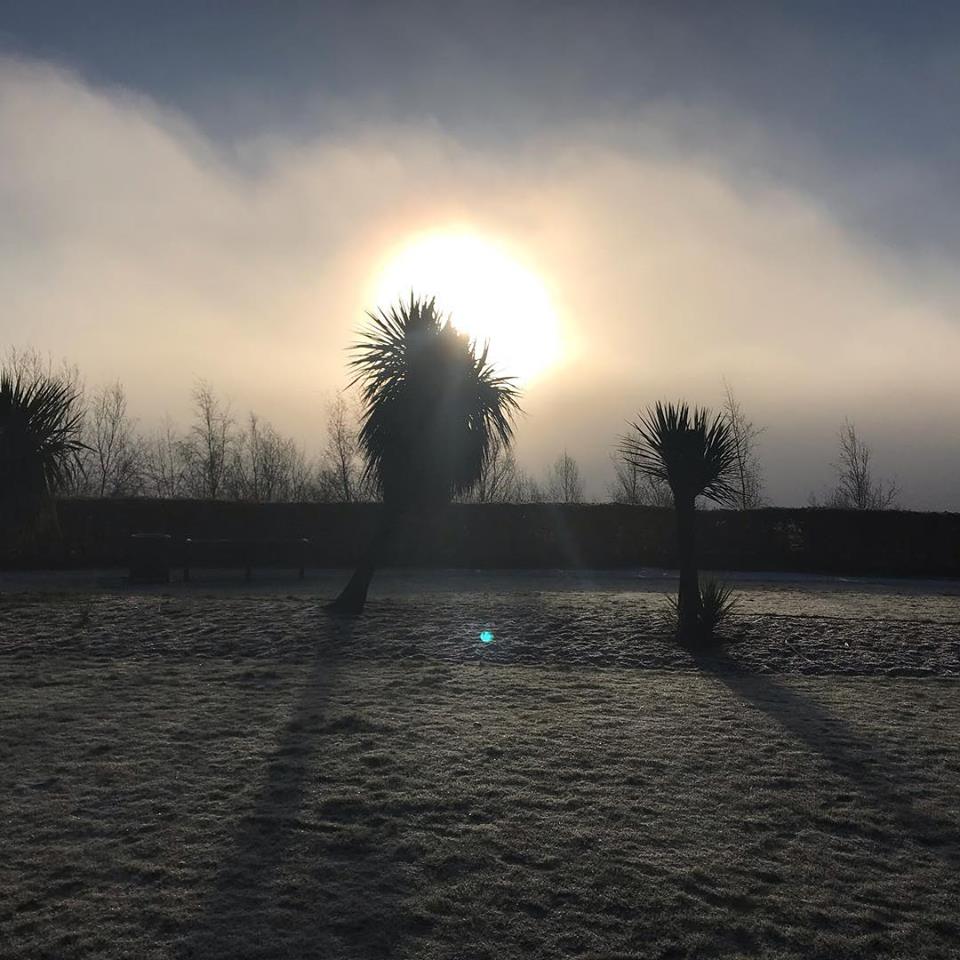 This weeks Quantum covers the Scottish Governments new proposals on teaching children consent; Alex Salmond; Drugs Deaths; The Hate Crime thought police and the case of Harry Miller;   The celebrating of abortion in New York ;   The censorship of Facebook and Google;   Trolling Christian Schools and Mary Queen of Scots (a fuller review which I have written for the Speccie in Australia will follow!)

In the discussion on children and consent a Christian youth worker commended the Tea video.  Apart from its crassness (please note there is swearing in this) this video promotes a view of sex as commodity – it is the antithesis of the Christian message which teaches that sex is special and sacred.

The Quote of the week:

Theodore Dalrymple – Our Culture What’s Left of It

“In the orgy of sentimentality into which much of the country sank after Diana’s death, and which reminds me of the hot bath into which I gratefully sink after a hard day at the hospital, one thing has become evident: that the British under the influence of the media of mass communication, which demand that everyone wear his emotion or pseudo-emotion on his sleeve, have lost their only admirable qualities – stoicism, self-deprecation, and a sense of irony – and have gained only those worthy of contempt.  They have exchanged depth for shallowness, and have thought they got the better of the bargain.  They are like people who think that the answer to constipation is diarrhea.”