TV – The Scots in China

This is a short two part series on the Scots in China.  Neil Oliver is a marmite presenter.  You either love or hate him – many people find his voice really grating.  I actually enjoy his style.  The whole programme was intriguing- although it skirted some of the serious issues.  How did the businessmen and media people justify working for an oppressive regime?  The bottom line is that they didn’t.  Chinese culture, history and philosophy is utterly fascinating to me.  The one major lesson I would take from this is that I suspect the West is going to move more towards the authoritarian version of Chinese capitalism, rather than the other way around.  For freedom, Christianity is essential.

The Scots in China – BBC

This clip re the broadcaster – https://www.bbc.co.uk/programmes/p06xhpw3 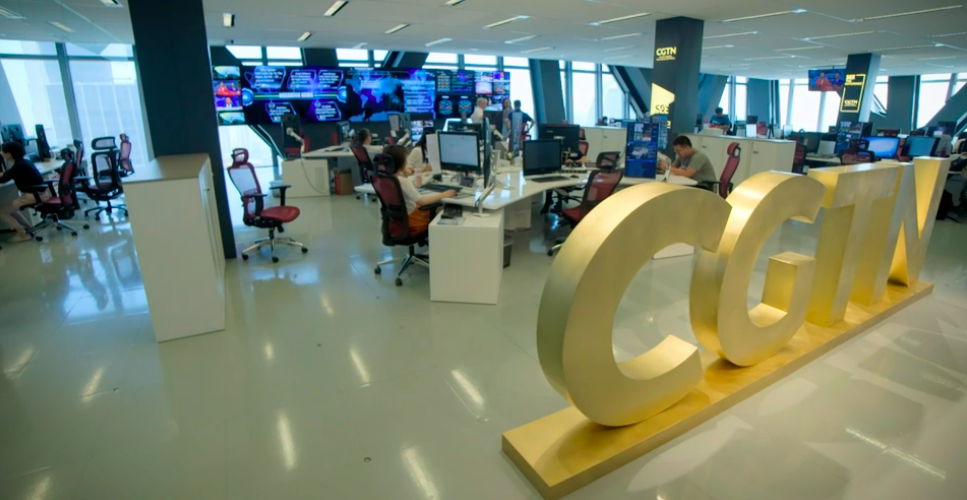 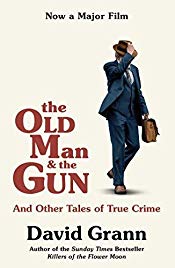 I bought this book on the back of going to see the film.  I was not expecting much but my expectations were exceeded.  Its a short book that looks not just at the Old Man and the Gun but at two other crime stories – True Crime is about a Polish detective who thinks that a novelist  planted clues in his fiction to an actual murder. The Chameleon is about a French imposter who pretends to be a boy from Texas, only to wonder whether he is the one being conned.   Its a good short read…

Bala cast himself as an enfant terrible who sought out what Foucault had called a “limit-experience”: he wanted to push the boundaries of language and human existence, to break free of what he deemed to be the hypocritical and oppressive “truths” of Western society, including taboos on sex and drugs. Foucault himself was drawn to homosexual sadomasochism. Bala devoured the works of Georges Bataille, who vowed to “brutally oppose all systems,” and once contemplated carrying out human sacrifices; and William Burroughs, who swore to use language to “rub out the word”; and the Marquis de Sade, who demanded, “O man! Is it for you to say what is good or what is evil?”

“The key is actually not lying about everything,” Bourdin said. “Otherwise, you’ll just mix things up.” He said that he adhered to maxims such as “Keep it simple” and “A good liar uses the truth.” In choosing a name, he preferred one that carried a deep association in his memory, like Cassis. “The one thing you better not forget is your name,” he said.

The Old Man and the Gun

I was sceptical about this film (now available on Amazon as well).  To be honest I’m not the biggest fan of Christian films – but this is a documentary that is well worth your viewing.  Despite a slow start it develops well and I found it to be very moving – despite the music which is a bit dull and jarring.    It left me longing for a renewal and revival within the church – and even more convinced that a key part of that will be a renewal and revival of biblical preaching. 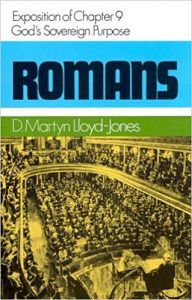 life).  I know of at least one evangelical who after they finished chapter 8 – just jumped to chapter 12 – finding 9,10 and 11 too difficult.  But we have stuck with it and amazingly have found it to be a great blessing.  Much of that is due to Lloyd Jones’s book on Romans 9 which I have just finished.  It is so warm and helpful…..highly recommended.  There are far too many quotes to put in a review…but here is one taster…

“We must give people a chance, give them an opportunity. They are blinded by the devil; we must not be in too much of a hurry to be negative and denunciatory. We should put the positive and make it as attractive as we can. We must do everything we can to win people. And the more certain we are that they are wrong, the more we should go out of our way to try to win them to the truth”.

On Thursday night, thanks to our generous family, Annabel and I went to see Shen Yun – https://www.shenyunperformingarts.org/edinburgh/edinburgh-playhouse  It was indeed a magical night and very impressive.  The Chinese dance, music and the choerography were a delight….but……..and that will have to wait for a full review on next week….