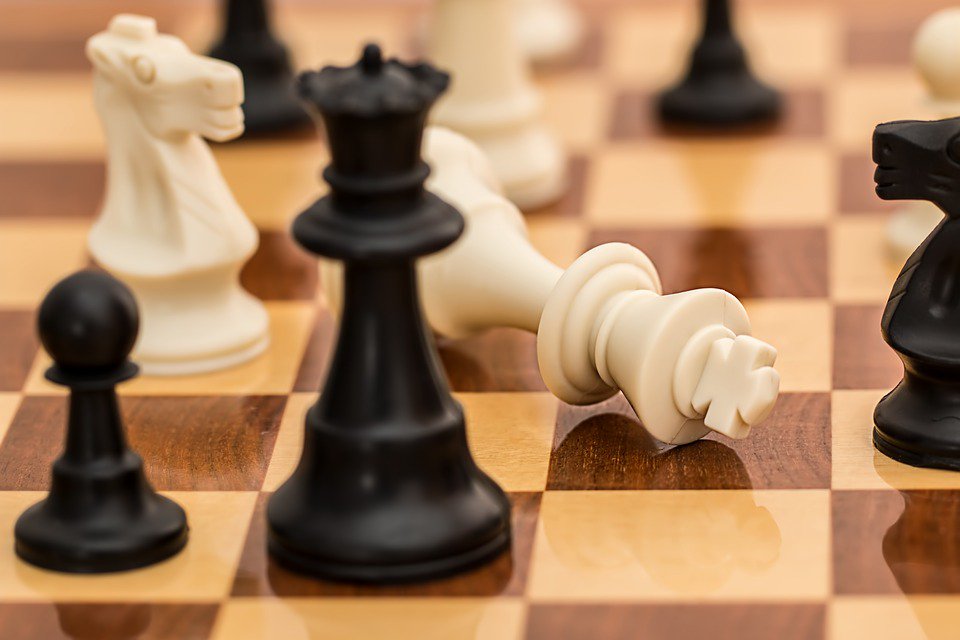 In much of the Western World it is assumed that debating with people is somehow impolite, a refusal to respect their beliefs and an attempt to coerce people into faith. This session looks at how public debates in different formats can be excellent vehicles for communicating the Gospel and can bring people into contact with Jesus Christ for the first time.  This is a video from FOCL in 2014.

Acts 17:18 A group of Epicurean and Stoic philosophers began to debate with him. Some of them asked, “What is this babbler trying to say?” Others remarked, “He seems to be advocating foreign gods.” They said this because Paul was preaching the good news about Jesus and the resurrection.

Acts 18:28 For he vigorously refuted his Jewish opponents in public debate, proving from the Scriptures that Jesus was the Messiah.

Acts 9:29 He talked and debated with the Hellenistic Jews, a but they tried to kill him.