12 Then they believed his promises and sang his praise. 13 But they soon forgot what he had done and did not wait for his plan to unfold.14 In the desert they gave in to their craving; in the wilderness, they put God to the test. 15 So he gave them what they asked for, but sent a wasting disease among them.

Ps 106 is a song about how God rescued his people, they praised him, they forgot him, they wanted something else, he gave them what they wanted, they repented and the whole cycle is repeated.    Can we not see that same pattern today?    We so quickly forget what the Lord has done, and we put him to the test.  In prayer we remember what he has done, and we ask him to remove from us the test.

“The world was made partly that there might be prayer; partly that our prayers for George might be answered.  But let’s have finished with ‘partly’.  The great work of art was made for the sake of all it does and is, down to the curve of every wave and the flight of every insect”” (C S Lewis – Letters to Malcolm)

Petition: Please join with us in praying for:

3. Vaccine and Cures – There have been 2.92 billion vaccines (+310 million) – equal to 38 for every 100 people.  Australia has 7.5 million with one million in the past week.  It is now clear that the vaccines are not 100% effective in preventing the spread of Covid, however they are incredibly effective in stopping serious illness and hospitalization.  For example, Scotland had its highest number of covid cases in one day (3,000) despite 60% of the population being vaccinated – but only a handful of hospitalisations.

4. Church – Pray for the Methodist church in the UK which this week is debating a report which asks for cohabitation and same sex marriage to be accepted in the church.   Faithful Christians in the Methodist church are deeply distraught.  https://www.christiantoday.com/article/the.marriage.madness.in.methodism/137001.htm

5.  Personal and Family – Many people are prevented by border closures and restrictions from visiting loved ones.   If I can be forgiven for illustrating this at a personal level, I would appreciate prayer for my father who I was informed last night is dying.   It is deeply distressing being thousands of miles away and being unable to visit or offer support.  We commend all such to our Father in Heaven.

A Prayer of Repentance: “Then they despised the pleasant land; they did not believe his promise. 25 They grumbled in their tents and did not obey the LORD.”  (Ps 106:24-25) Lord, we confess that too often we behave like the Israelites.  We forget your benefits.  We grumble and we are disobedient.  Enable us to truly repent and follow you with all our hearts.  In Jesus name, Amen.

Song:  This is a wonderful reminder of where we are to look – Turn your eyes upon Jesus – from Sovereign Grace Music.

A Prayer of Thanksgiving:

47 Save us, LORD our God, and gather us from the nations, that we may give thanks to your holy name and glory in your praise. 48     Praise be to the LORD, the God of Israel, from everlasting to everlasting. Let all the people say, “Amen!” Praise the LORD. 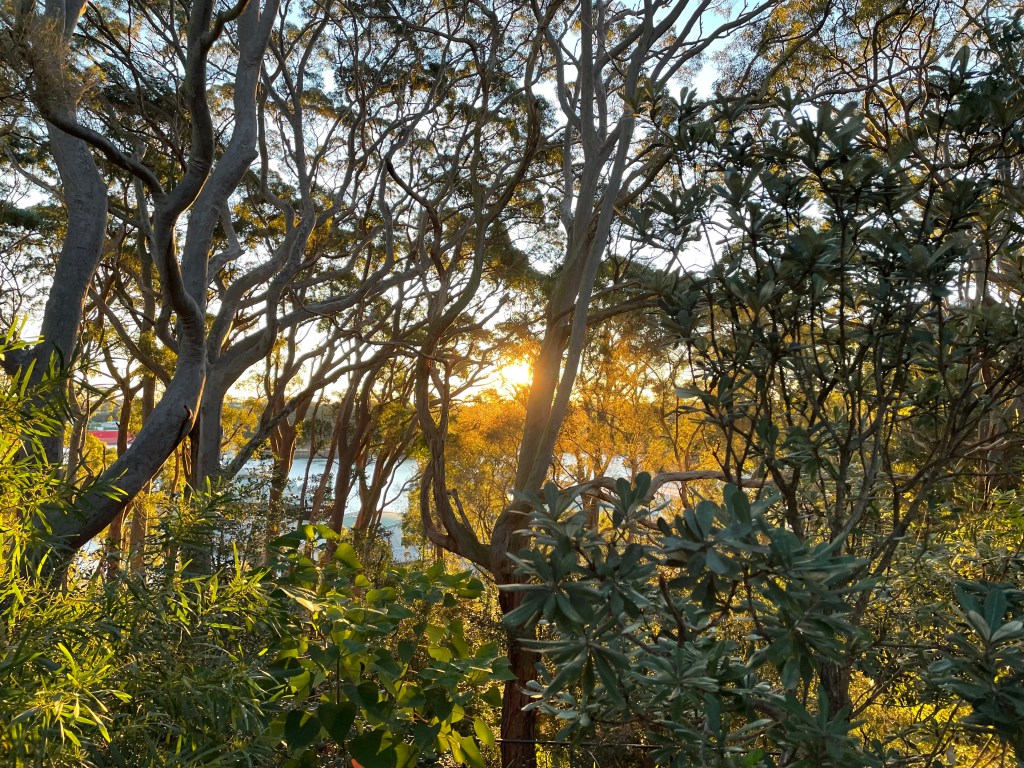