This article is in the Canberra Declaration….. 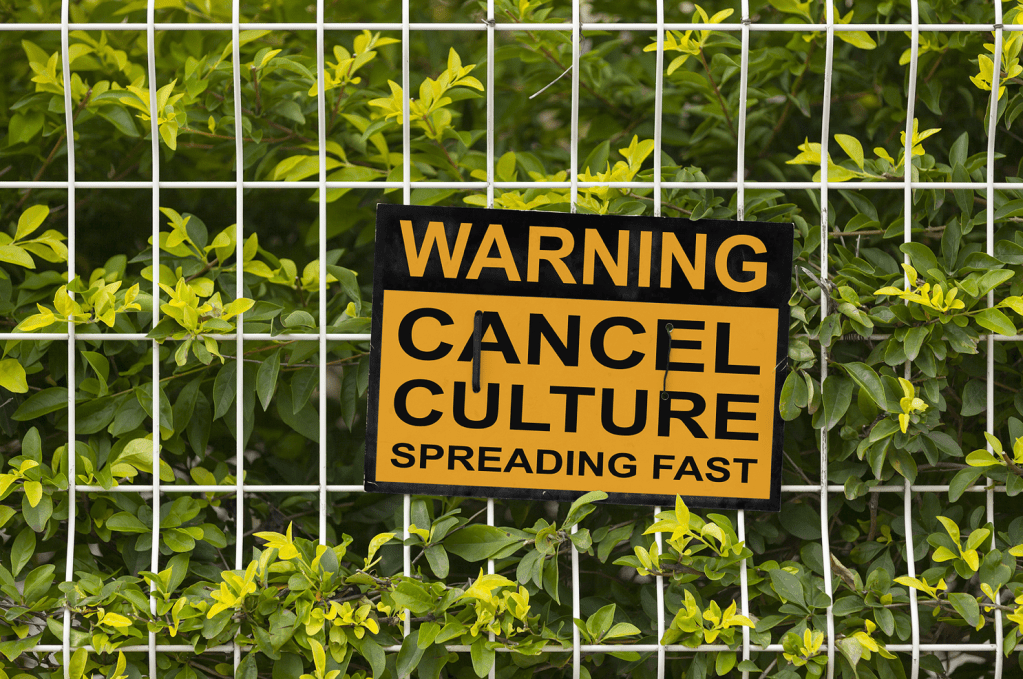 Since I came to Australia a couple of years ago, there is one word, associated with an Australian actor, which has been shouted at me more than any other. Mel Gibson’s portrayal of the Scottish hero, William Wallace, is summed up by his crying in that Aussie-Scottish accent, ‘Freedom!’ But what is freedom — and in the context of country, what does that mean?

The First Amendment in the United States is a fascinating and important constitutional document. It protects the freedom of speech, religion, and the press. In addition, it protects the right of protest and the right to petition the government. It enshrines in the U.S. constitution something which is also presumed in other Western governments, most notably the UK and Australia. However, these fundamental freedoms of Western liberal democracies are now under attack as never before. What is most disturbing is that they are under attack from within.

The Duke of Sussex, more popularly known as Prince Harry, has inadvertently given us a reason why. These freedoms are under threat because people do not value them, and people do not value them because they neither know nor understand them. Prince Harry told Oprah, as part of their ongoing show, that he thought the First Amendment was ‘bonkers’ — although he also admitted that he didn’t understand it. Given that he is in the privileged position of royalty, it is somewhat disappointing that he uses that privilege to deny basic human rights that the rest of us peasants need. These rights derive from the Magna Carta of 1215, which itself was derived from biblical principles. They were designed to limit the power of rulers and provide basic rights to those who are the ruled. Most of our current freedoms stem from that.

Now we are in a different world: a world of identity politics and privileged ‘minorities; a world where princes can claim to be oppressed, and billionaires claim to be communists. In this Brave New World, freedom of speech can easily be cancelled. We now live in a world where a student who states the biological fact that women have female genitalia can be suspended from university, or where a school chaplain can be fired for preaching that pupils should be free to think for themselves and don’t have to go along with the school’s LGBT ideology. That chaplain was even referred to an anti-terrorist unit!

Here in Australia, the Victorian State Government has just passed a bill which would make it illegal for anyone to uphold Jesus’s teaching on marriage, sex, and sexuality. The Baptist minister, Murray Campbell explains in this excellent article just what this means.

We are heading into a situation where the rights of certain privileged groups are being used to undermine the rights of all. Take for example Stonewall, an extremely well-funded (largely by the state and corporations) LGBTQI+ organisation. Recently, there has been a split between a number of feminists and Stonewall. The feminists rightly regard the biological aspect of being a woman as essential.

Stonewall, on the other hand, has swallowed hook, line and sinker the whole transgender ideology which negates biology. But now their leader Nancy Kelley has gone further. She recently told the BBC that those who questioned whether sex can be changed were equivalent to anti-Semites. She stated that Stonewall believed in freedom of speech, but it was limited. In effect, limited to Stonewall’s ideology. And that this was done to prevent ‘harm’ to ‘protected groups’.

You can see where this leads. In order to silence or cancel someone, all the authorities have to do is say that it is harming a ‘protected’ group. The prophets, preachers, and apostles of the Bible would all be banned. And so would Jesus. And ultimately, that is what this is about. It is the promotion of a godless, liberal, progressive ideology — and the suppression of anything that would challenge it, especially Christianity.

Christianity will survive and flourish, no matter the political system we are under. The gates of hell cannot prevail against Christ’s church. But we are concerned not just about the church, but the flourishing of the cities, towns and countries that God has called us to. One of the things that makes Australia such a great country to live is that it is founded upon basic Christian principles, including those espoused in the Magna Carta and America’s First Amendment.

So we must stand up for righteousness, for justice, for truth and for the poor. We must campaign for equality for all — not the Orwellian ‘some pigs are more equal than others’ philosophy of our woke elites. It does not matter to us whether the new authoritarianism is coloured Blue, Red, Green, or even Pink. We must not be tempted to fight with the weapons of this world.

Most of all, a Christian society needs Christians — and especially those who ‘understand the times and know what to do’. So we will pray, preach and teach Jesus Christ and His Lordship over all. Only then can people know the Truth which sets them free. Only then can ‘Cry Freedom’ have any real meaning.