It’s been a bit hectic which is why I haven’t written this letter for a couple of weeks.  In a new job it’s hard to get into some kind of routine and pattern.  That’s one of the things I miss about being minister of St Peters – the rhythm and routines of day-to-day congregational life – amidst all the chaos.

I also miss Dundee FC!   What a joy to wake up this morning to discover that the mighty Dee were 2:0 ahead against Kilmarnock in the final play off, with only 12 minutes gone.  Of course, years of bitter experience meant I did not relax until 2 minutes into injury time.  But great to see my team back in the Premier League.  If the Australian government ever let us out, we will have to time our visit back to Scotland with a Dundee derby!

Last week Dundee was also in the news – even here in Australia.  The University of Abertay has embarrassed itself in suspending a 29-year-old female law student for stating in a class that women have female genitalia and men are usually physically stronger.  These are both incontrovertible biological facts.  But facts are irrelevant when you are dealing with the ‘hurt’ feelings of the Woke. These three articles help explain the background. Tom Slater in the Spectator, Joanna Williams in Spiked, and my friend Jim Spence, a local boy, puts it best in The Courier.

Speaking of the Courier I sent them this letter….

As someone who has spoken several times at the University of Abertay I was delighted to hear the Principal, Professor Nigel Seaton reassure Courier readers that his university are committed to free speech (May 17th).   This would be welcome were it not for his qualifying remarks – “students are free to express any lawful views they wish to, as long as this is not done in an intolerant or abusive way.”   The trouble is who decides what is intolerant or abusive?  The extremist transgender activists would say that anyone who brings biology into gender (such as the student who said that women have vaginas) is being intolerant and abusive.   Prof Seaton’s reassurance is not worth the paper it is printed on. Even less so when you consider how the soft authoritarianism of the Scottish Government is increasing.  It won’t be long before disagreeing with any social policy of the civic, academic, and political elites in Scotland, is deemed to be ‘hate speech’ and thus against the law.  There are more and more views which will be considered ‘unlawful’.  We need our universities to be bastions of real free speech, and the exchange of ideas, not the propaganda outlets or indoctrination centres for the approved doctrines of the State.

This is what they printed. 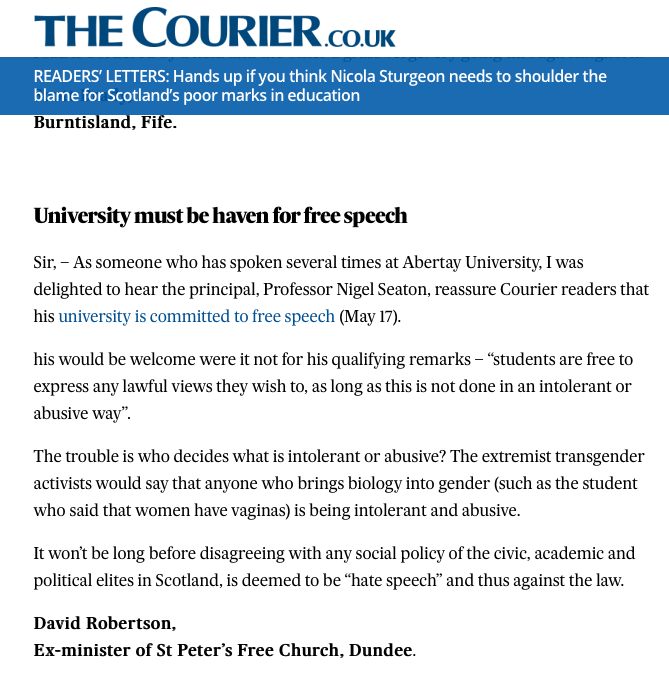 The reason I wrote is that I know Abertay well, having spoken their many times, had students and lecturers attend St Peters, and my son even studied there.   It has been heading this ‘woke’ direction for some time.  It is a university in search of an identity.  In the good old days, it was known as Bell Street Tech and was an institute of technology which did what it said on the tin.  But then somebody decided somewhere that colleges and technical institutes should either be neglected or turned into universities so that 50% of the population could say they had been to Uni – even if it was to study hairdressing (no disparagement to hairdressers – it’s just that a degree is unnecessary!).    My theory is that some of the staff want to be a ‘real’ Uni and so they must share the Woke priorities of the bigger and more established institutions.

Not everyone in Abertay has gone that route.  Dr Stuart Waiton, sociologist, for example is one maverick who has stood up for sanity.  I wrote about him here. I have so many stories to tell about Abertay – which demonstrate just how far down the rabbit hole they have gone.  Here are a couple.

On one occasion I was due to speak at the Christian Union and they were told by the Students Association that I had to fill out a health and safety form to let them know what I was going to be speaking on, lest I offend anyone.

A couple of times I came across distraught parents, and messed up young people, who had bought into the whole ‘if you want to be cool, go Trans’ thing.  It caused so much harm.  I course I did not object to offering support and counselling to those who struggled with GID, but to promote it as a heroic and preferred lifestyle was just wrong.

Another time I was asked to speak in a debate on euthanasia.  It was highly unusual for many reasons.  My opponent was a government proponent for euthanasia, the motion was weighted entirely in his favour, it was compulsory attendance for students, and we had a vote both before and after.  Before we spoke the vote was around 80% for euthanasia, 10% against and 10% don’t know.  Afterwards it was 45% for euthanasia, 40% against and 15% don’t know.  The lecturers who had organised it afterwards said that they had never seen anything like that before – they accused me of using weapons such as facts, humour, story, and emotion to influence their students.  They seemed to think I was dangerous!  One woman told me ‘We are a liberal arts college’.  To which my response was ‘no, you are Bell St Tech, and you are certainly not liberal – because if you were, then you would have let your students hear different points of view, rather than just spoon feed them your own social agenda – they would then have been better prepared to deal with my arguments”.   They had filmed the whole thing and promised me that it would be put on their website, online.  Needless to say, years later – we are still waiting!

The principal’s statement, referred to in the letter above, is a classic example of the intellectual and moral dishonesty of so many top academics.  On the one hand the University does not constrain freedom of speech within the University community…on the other hand it does. If you express your views in an ‘intolerant or abusive way’.  The trouble is that saying anything in defence of women and biology is deemed by the Trans lobby to be intolerant and abusive.  Mock Christianity all you want.  But dare to suggest that being a woman has something to do with biology and you are out.  I find it immoral enough that University vice-chancellors are paid at least twice the rate of First or Prime ministers.  But it’s worse when they come up with such non-sense in the name of the University.

Anyway, enough of that.  Much more to tell you.  But I will leave you with a few photos of my ‘dream’ place to live.  Cremorne in Sydney.  It’s just such a gorgeous and beautiful setting – not least because the point of the peninsula is called ‘Robertson’s Point’.  I feel I should go and claim my inheritance! 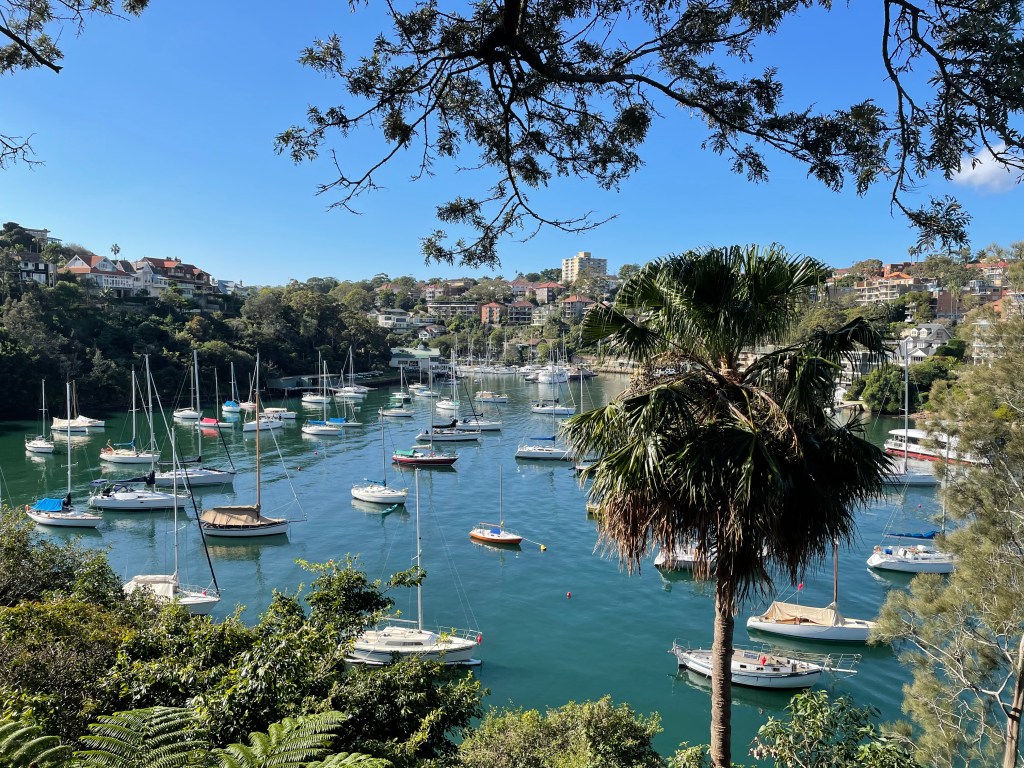 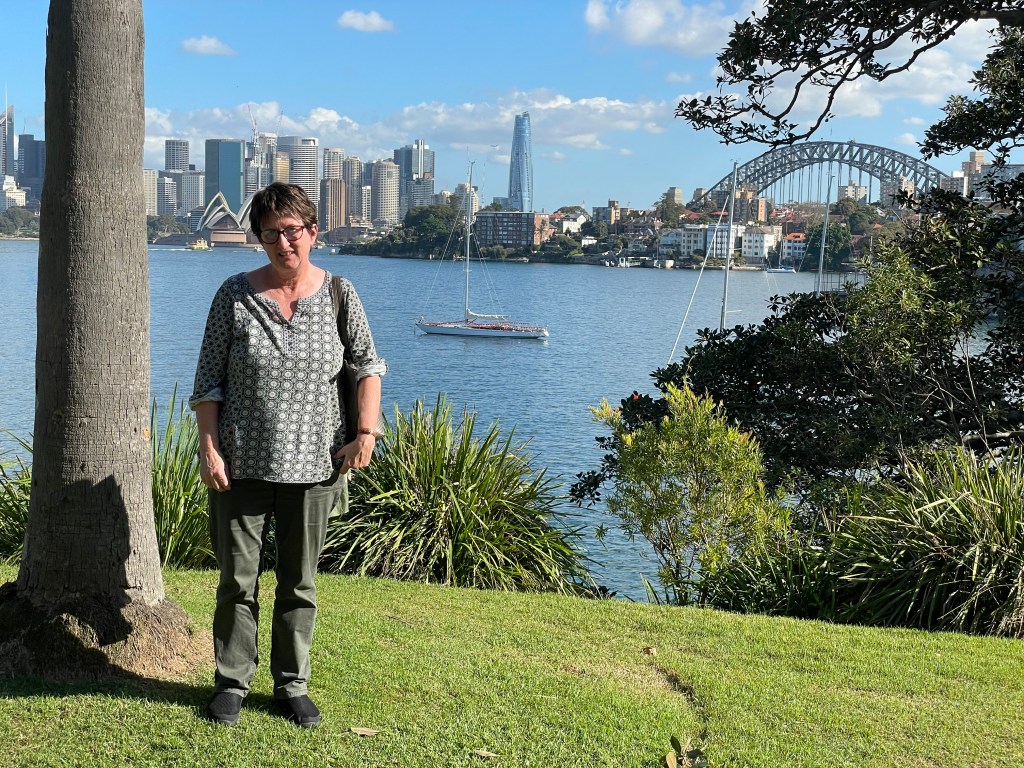 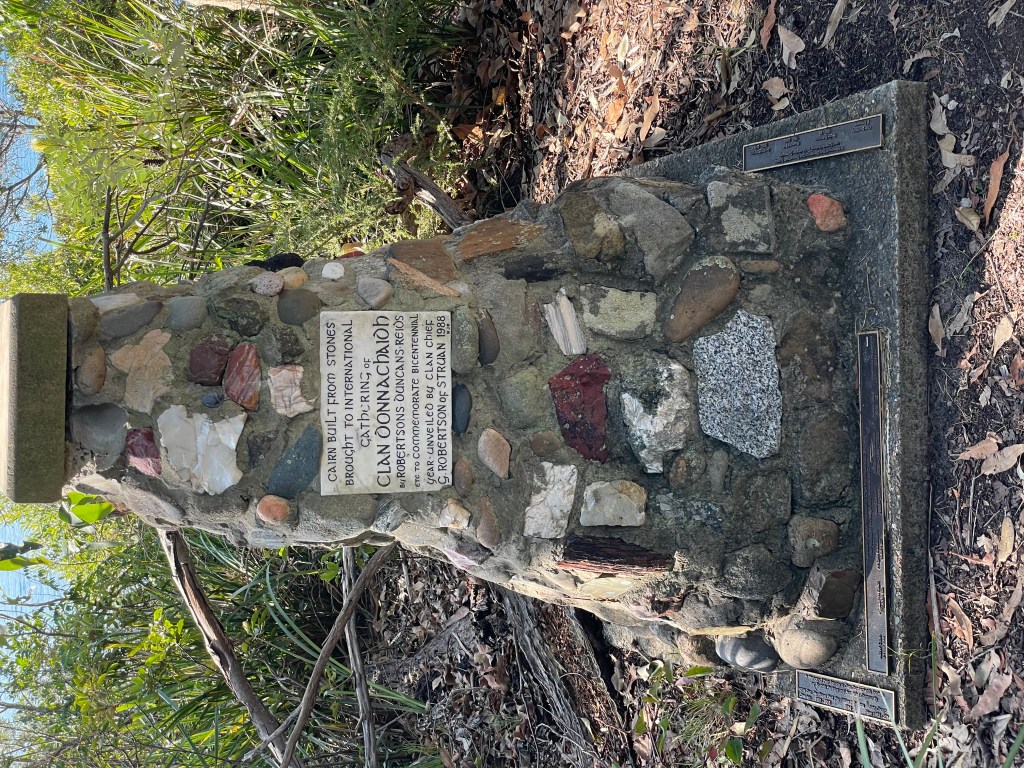 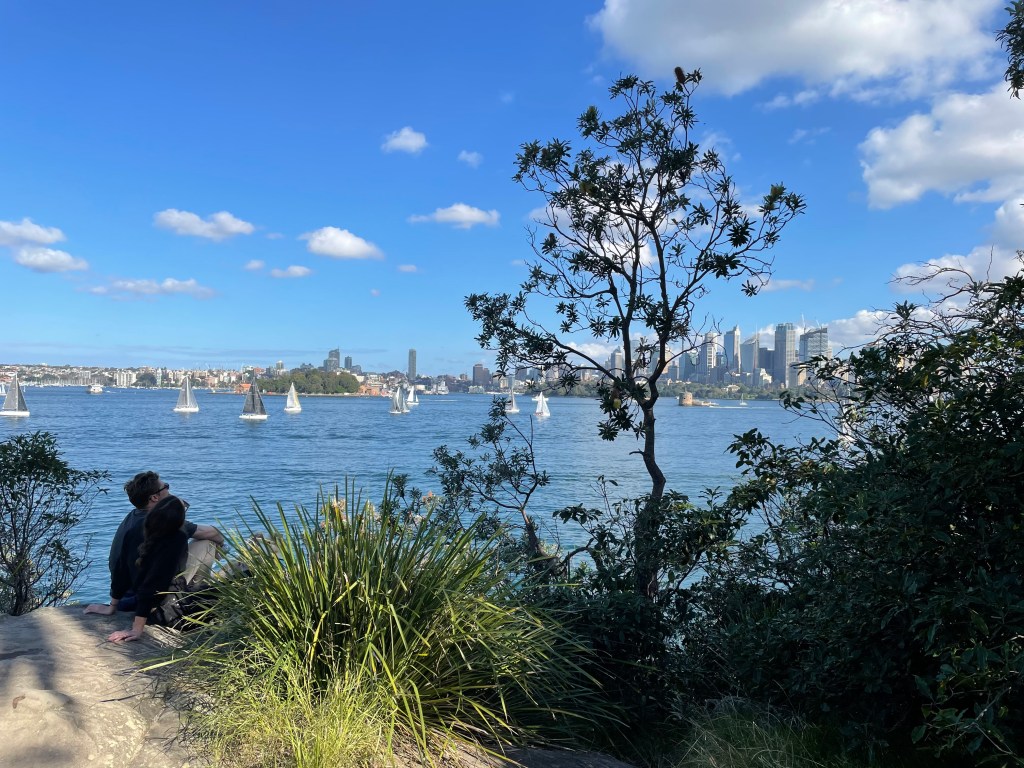