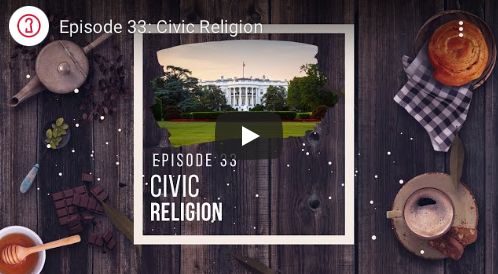 This is the song I mentioned….