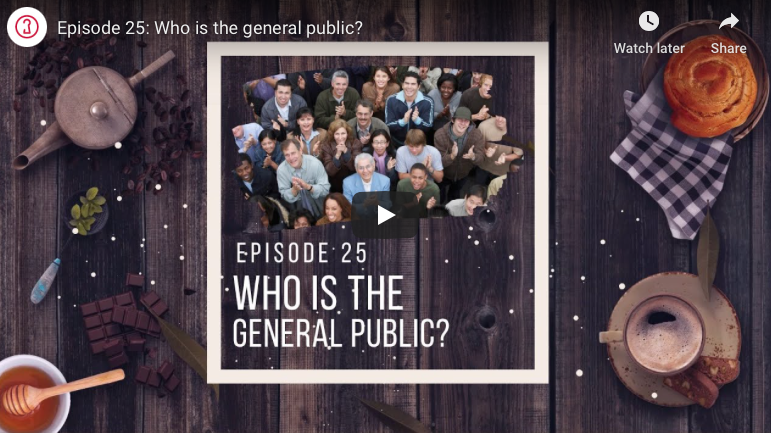 This weeks Kitchen Table asks ‘Who is the General Public?’…and comments on the Lord Mayor of Perth, Basil, being hunted down by ‘the general public’ (ie. the mob)….