Skip to content
For better or for worse I have agreed to write a weekly column for Australian Presbyterian – the national journal of the Presbyterian Church of Australia…the first one – an introduction – has just been published  here….

The Wee Flea in Australia. 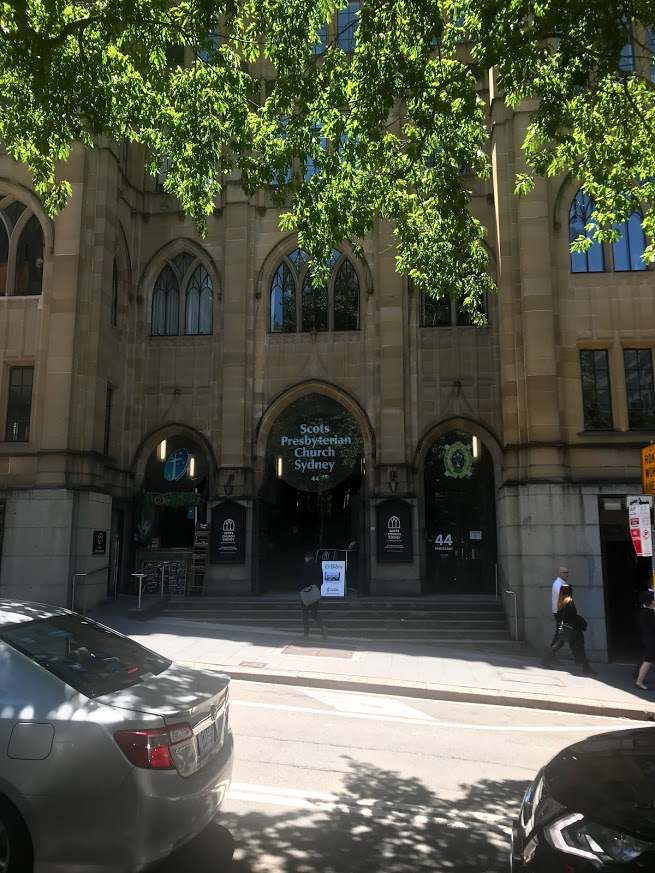 But like Paul, I hope I can say that I count all this rubbish compared with the glory of knowing and sharing Christ. Our concern with history is not so that we can glory in it, but so that we can use it to help us glorify Christ, now and in the future. We uphold Presbyterian doctrine and ecclesiology because, at its best, it is the best and most effective way to spread the Gospel and build up the Church. At its worst it is a kind of purgatory (if we believed in that sort of thing!).

I hope to reflect in a regular way on some aspect of Australian life and especially how we can surf the waves of our culture in order to communicate the good news of Jesus Christ. I work on the conviction that the best way to evangelise is through the local Church. I also believe in the words of Will Metzger’s still relevant book on evangelism, The Whole Truth; that we are to tell “the whole gospel to the whole person by whole people”. We must not compartmentalise public worship, prayer, mercy ministry, preaching, discipleship and evangelism as though they were separate, disconnected entities.

I am known as the Wee Flea because Richard Dawkins called myself, John Lennox and Alistair McGrath, ‘fleas living of a dog’s back’, for writing against his book The God Delusion. He had banned me from his website so I figured that he would not be too aware of Scottish Presbyterian history and I decided to use the pseudonym The Wee Flea. (My denomination, the Free Church of Scotland, was colloquially known as ‘the Wee Frees). Somehow the name stuck, and it is largely how I am known. In fact, I was sitting in a church meeting here in Australia a while ago and when the person beside me heard I was a Scot he informed me that he followed a Scot called ‘The Wee Flea’ online! I quickly prevented him hurting my feelings or boosting my ego!

Fleas are irritating and unpleasant. That’s not really what I want to be. I prefer the image of a pebble in a shoe. Something that makes you stop, think and take stock. A word of advice in reading this column – please don’t try to read between the lines or understand the code. I try not to speak in code. Also, most of my writing is thinking out loud – which means I often get things wrong. But surely the principle we work on is that of iron sharpening iron?

In a nutshell my belief/observation is that Australian is not nearly as far down the godless secularisation route that the UK in general, and Scotland in particular has gone. We, and I use the term ‘we’ because I regard myself as an honorary Australian, are on that route, but we don’t have to continue that way. I also believe that the society here is simultaneously both more hostile and more open to the Gospel – but that the church in general, including the Presbyterian church – is struggling to communicate that Gospel, in a society which so desperately needs it. We need to understand the culture and understand the Word even more – so that we can communicate that Word to the world. That’s what we will look at over the coming weeks…

“Then those who feared the Lord talked with each other, and the Lord listened and heard” (Malachi 3:16) . My hope and prayer are that I will learn a great deal from interacting with you. SDG.

David Robertson is a Scottish Presbyterian minister who came to Australia in 2019 to direct Third Space – an evangelistic project designed to help churches in outreach and evangelism in todays culture. You can contact him at david.robertson@thirdspace.org.au

An Interview with the Australian Presbyterian