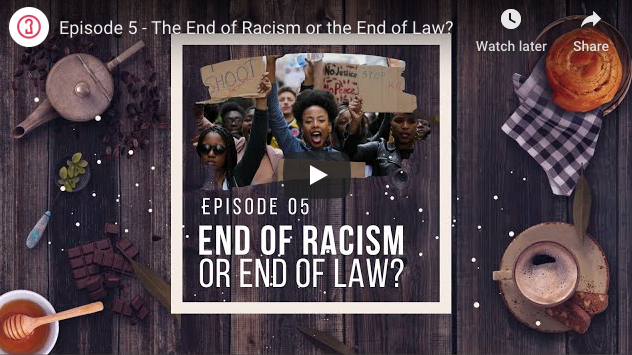 The Kitchen Table is where Steve and I sit down and chat for about 8 minutes on a pressing issue of the day – it is designed for Christians and non-Christians alike….Feel free to watch, pass on, comment, subscribe, suggest topics etc.  This week we just had to do the madness of crowds engulfing the Western World…We look at the rule of law, should we have police and the basis for law in Chrstianity…….Enjoy!

A Free People’s Suicide? – The End of Law and Order in the West