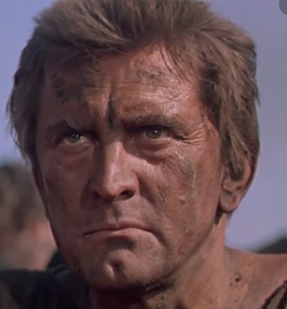 In a world full of confusion, joy, pain, relief, good and evil….Quantum seeks to keep you informed and bring clarity and challenge – and hope!  Here is no. 80

President Trump had a good week.

Elizabeth Warren promised to let a Trans child veto her appointment as secretary of state for education.

The mob and the elites continue to hound Israel Folau.  as they do Margaret Court, but she fights back.

The corporates – and especially the media corporates – are dictatorial in how they ever increasingly seek to control their employees lifes.  Kayne West made this extraordinary revelation – that some recording contracts forbid ever mentioning the name of Jesus!

But the madness is deep in the education sector as well.   Cambridge Uni students want to ban the army from career fairs because it might trigger the fragile posh, pampered snowflakes.

In a sign of the times a new Sydney school has no room for a library.

And speaking of the Woke corporates you can’t get more Woke than Starbucks who have this week announced a £100,000 support for the Trans charity Mermaids – one of the most extremist groups in the country.  That’s my Starbucks card in the bin.

This week’s ‘you’ve got to be kidding’ moment is Peta demanding that we stop using the term pet for our pets – because it is degrading.

And the exploitation of Christianity and Christians by false teachers also continues.  A false teachers’ promises in Tanzania lead to the death of at least 20 people.

Passing largely unnoticed by our media and politicians is the continued massacre of Christians in Nigeria.

And lets’ not forget the plague of locusts in East Africa.

We return to the US and what the half-time ‘entertainment’tells us about the State of the Nation.

If you want a story of hope and the difference that Christianity makes to the world then read this remarkable testimony in the midst of tragedy.

Finally we leave you with Kirk Douglas who died this week, aged 103.

And this great song from my friend Colin Buchanan!