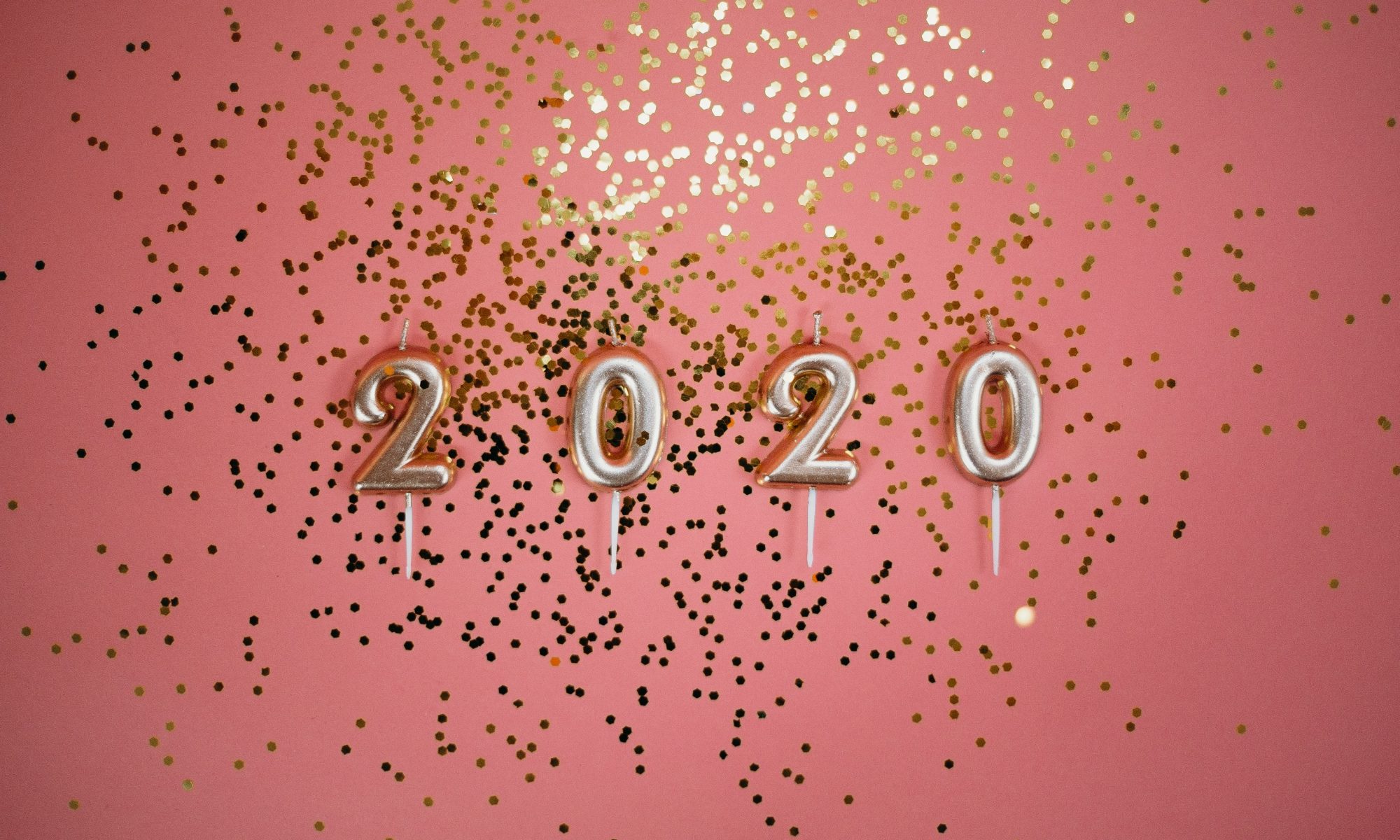 Welcome to 2020 – here are Quantum’s predictions for the year…

A time for optimism – https://www.thetimes.co.uk/article/ignore-the-pessimists-there-has-never-been-a-better-time-to-look-on-the-bright-side-of-life-zr2n9c8ph

You can check the accuracy of last years predictions here-