We are now into the second half of the book.   If you are looking for a Christmas present for a teenager why not get them A.S.K?

TEXT: Then Barnabas went to Tarsus to look for Saul, and when he found him, he brought him to Antioch. So for a whole year Barnabas and Saul met with the church and taught great numbers of people. The disciples were called Christians first at Antioch. (Acts 11:25-26)

The name ‘Christian’ is used in diff erent ways – so much so that sometimes it almost seems as though it is meaningless. Lots of people will call themselves Christians – even if they don’t go to church, read or believe the Bible. They understand it to mean being a ‘good person’ (that’s not very ‘Christian’ of you) or as belonging to a particular culture (I am a Christian rather than a Muslim, Buddhist, Hindu or Atheist). But that is not what the name means.

The term Christian is used only three times in the Bible. First of all in our passage where we read that the disciples were first called Christians at Antioch (in Syria). Note that this was not a name they gave to themselves. It was a nickname (probably mocking) given to them by others. ‘See, these followers of Christ (the one who was crucified), these ‘Christians’. Luke records this because by the time he came to write Acts ‘Christian’ was becoming an increasingly used term. Before this they saw themselves as ‘disciples’ or ‘saints’ or ‘brothers’. But the name Christian stuck – even though it was largely seen as an insult – in much the same way that when I was at school the Christians were called ‘Bible bashers’ or ‘the holy joes’.

The second time the term Christian is used is when Paul was on trial before King Agrippa. In defending himself Paul went on the offensive and proclaimed the Gospel and challenged King Agrippa. Then Agrippa said to Paul, “Do you think that in such a short time you can persuade me to be a Christian? (Acts 26:28). Perhaps there is an edge of contempt and fear in this assertion as Agrippa was scared of being persuaded and did not want to become one of the dreaded Christians. Paul’s answer was brilliant …Paul replied, “Short time or long—I pray to God that not only you but all who are listening to me today may become what I am, except for these chains.” (Acts 26:29).

The third and final time the name Christian is used is by Peter in his first letter. “However, if you suffer as a Christian, do not be ashamed, but praise God that you bear that name.” (1 Peter 4:16). Again it is clear that being perceived as a Christian was not praise but a term of contempt. Being a Christian involved suffering.

So what is being a Christian? A Christian is someone who follows Jesus Christ. Not just some of his teachings, but all of them. Nor do we just follow his teachings from the past – we follow him as a living Lord today. We don’t follow a dead Jesus but a risen Saviour. We don’t follow him as an equal but we acknowledge him as Lord. A Christian is someone who declares with their mouth ‘Jesus is Lord’ and believes in their heart that God raised Jesus from the dead. (Romans 10:9).

A Christian is some who is saved. And a Christian is someone who will suffer. Jesus warned us – “If they persecuted me, they will persecute you also.” (John 15:20). The world doesn’t want real Christianity and real Christians. They want the adverb ‘Christian’ to mean ‘nice’. They want the noun ‘Christian’ to mean ‘a nice person who does nice things and goes along with what we say’. But a real Christian is a disciple of Jesus (following him); filled with the Holy Spirit (we are ‘saints’ – the holy ones – the ones called to be holy); united with other believers (we are brothers and sisters who belong to one body – the Church of Jesus Christ through all ages and all the world); and united to him (the favourite description of a Christian to Paul is someone who is ‘in Christ’).

PRAYER Lord Jesus, you are the Christ. The promised Messiah. You came to die for your people and to purchase them for your glory as your bride. It is the greatest thing in the world to be called by your name, even if the world uses it as mockery. Grant that I may truly be a Christian and worthy of your name. Cleanse me, forgive me, renew me and fill me with your Holy Spirit, Amen 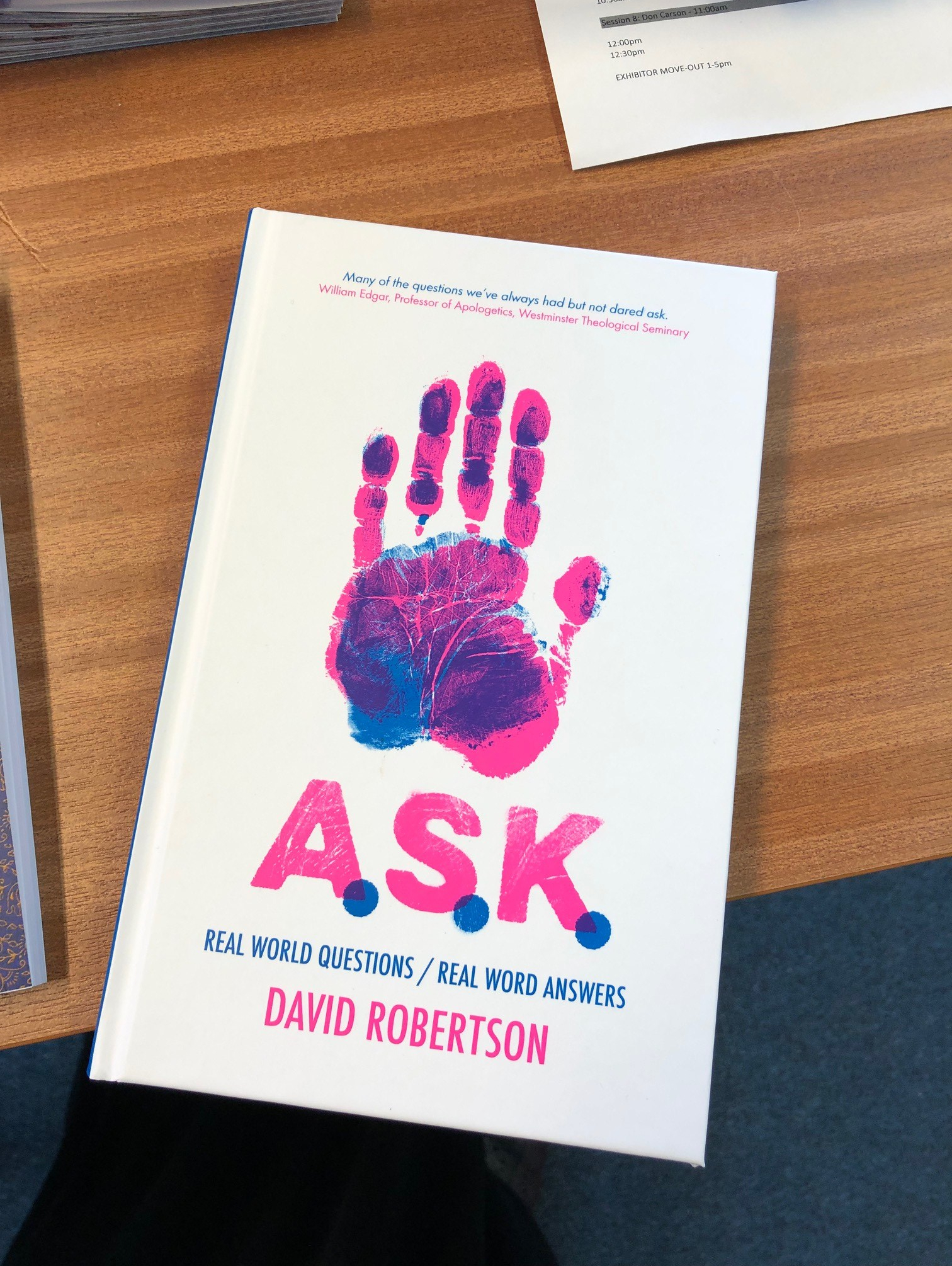