I have a fear of flying….which, given my current location, is not particularly helpful. If I want to go anywhere – it has to be by plane and despite my desire to help the climate, Ifind myself flying on average around twice per month. People think that the flight from the UK to Australia, which takes one day, is too long. In 1938 Sydney’s first airport was the Rose Bay seaplane wharf. Then it took 28 stops and nine days to travel to the UK! At least in this respect, I am thankful that we live in modern times. 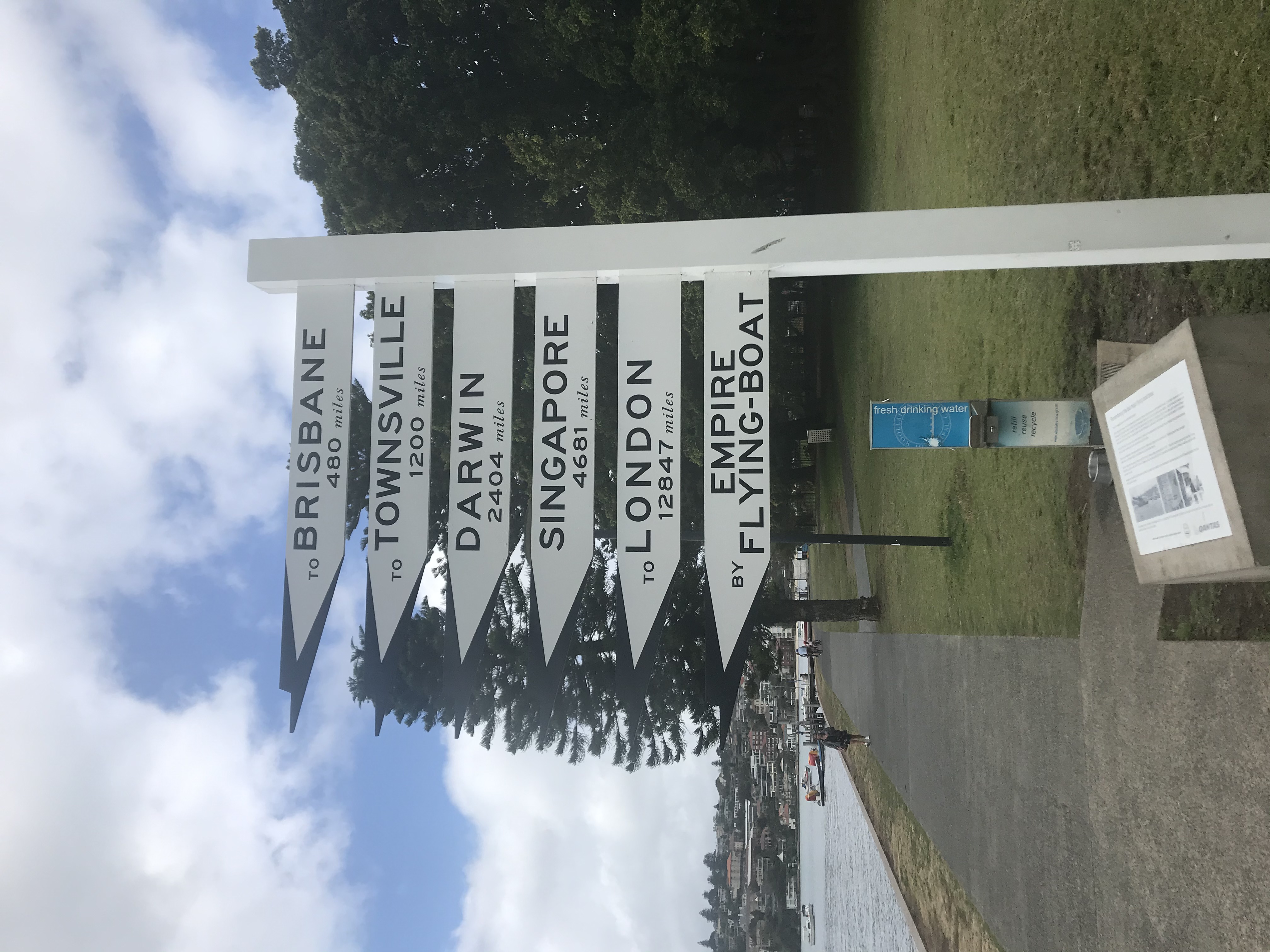 But I have a greater fear than the fear of flying, and that is the fear of failure. None of us like to fail. Above all it hurts our pride. Sometimes this fear is so powerful that it prevents us doing anything that could result in failure. I was thinking about that this week because I have become more aware of how difficult and risky the task we have taken on here is. I wasn’t really under any illusion that coming here to do evangelism was going to be a walk in the park. In my experience sometimes it appears as though everything worthwhile is difficult!   But this week I got a glimpse into just how difficult the whole enterprise is.

But I think that what got me the most, was not the possibility of failure, but rather my own reaction to that possibility – which really is one of pride.   I don’t want to fall flat on my face. I don’t want to return to Scotland in a couple of years with my tail between my legs – humiliated and humbled. My primary concern should be the glory of God and the salvation of sinners – but oh how hard it is to assess one’s own heart! At times I think that the primary motivation is the glory of God, but I know that pride too often gets in the way as well.

As a Bible believing Christian who knows that God is sovereign, and that the work depends on him, and not us, I know that failure is both possible and permissible. We don’t lose our salvation or God’s love because we fail. He’s not that kind of Father.   But that does not mean that we are complacent, blaise, or indifferent.   So we turn to the Scriptures.  There are three assurances.

1) To know that the Lord never fails – is the ultimate assurance.

but God is the strength of my heart

and my portion forever.

2) There is a treasure that will never fail. –

Luke 12:33 Sell your possessions and give to the poor. Provide purses for yourselves that will not wear out, a treasure in heaven that will never fail, where no thief comes near and no moth destroys.

Acts 5:38 Therefore, in the present case I advise you: Leave these men alone! Let them go! For if their purpose or activity is of human origin, it will fail.

Sometimes when we have a fear of personal failure we blameshift and we rely on programmes and bureaucracy. Speaking of which Australia is one of the most bureaucratic societies I have encountered – in my limited experience. It is quite astonishing how many hoops you have to jump through and forms you have to fill in order to get anything done. I’m surprised the country does not grind to a halt!  I have also learnt that it is just not worth arguing with bureaucrats, pointing them to such human traits as common sense and rationality.  They are there to serve the machine.  They have the power.  And they know it.

Let’s move from the ugliness of bureaucracy to the beauty of this country.   This week I spoke at a conference in Shore school – which must have one of the most beautiful outlooks in the world.  I also visited one of the most amazing churches I have ever seen – EV church up in Gosford. The location is beautiful but what the Lord has been doing in this church is even more so.  I believe that Andrew Heard is one of the best leaders I have ever come across.

Another kind of beauty is that which comes with children and grandchildren – and another kind of fear of failing.  Who of us has not thought that we have, could or will fail as parents or grandparents?   But again we thank the Lord that He is our heavenly Father, that he loves our children more than we ever could, and that he is the covenant keeping God, blessing his children to a thousand generations.   We bring our children up in faith not fear.

Last Sunday we heard two sermons which I would highly recommend to you. Firstly Simon Manchester’s sermon in St Thomas’s on the morning – https://www.st-thomas.org.au/ – one of the best sermons I have ever heard on the Resurrection.

And then to St Andrews Cathedral http://www.sydneycathedral.com/

Where Kanishka Raffel concluded his series on Amos with a great sermon that applied the text to the contemporary culture in an exemplary way. We were truly well fed.

“Nothing on earth can paint the glory that is to come”.

“Alexander Fleming gave us penicillin, Christ gives us the penicillin of the Gospel”

But let’s return to the question of failure. The 1650 metrical version of the verse quoted above from Psalm 73 says ‘My strength and heart doth faint and fail, but God doth fail me never”.     Why is that? Think of the people at the time of Lamentations – in the midst of the most dreadful circumstances imaginable – where everything seems to be failing – this is the great assurance all of Christ’s people have….Hold on to this assurance from the Lord…cling to it like a limpet.

PS.  The Lord knows me better than Amazon.  They know I am interested in books by John Owen…but I doubt I would be interested in this one! 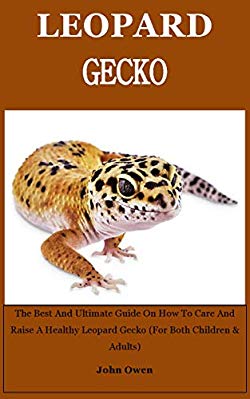