I am sitting in Glasgow airport heading back for Sydney, thankful for a wonderful visit to the Shetland Bible Week  , but sorrowful to be leaving family and friends in a country which is now governed by a parliament led by incompetent, dishonest,  clowns.   If anyone thinks these words are too harsh – just have a look at last night’s pantomime in the UK parliament…orchestrated and led by the chief clown – the highly entertaining, highly partizan, self-absorbed,  John Bercow..

Whether its the Speaker allowing a couple of hours for MPs to talk about himself in the midst of a national crisis, the SNP MPs behaving like drunken football fans, Labour MPs indulging in public school pranks, or Tories braying – the whole thing is a farce.  This is the ‘parliament’ that has ‘taken control’.  It’s almost as if they want to justify their handing over parliamentary sovereignty to the EU – if this is what they do with it!

I happen to be reading Vikings by Neil Oliver and these words struck me as relevant to the current situation.

“However complex and solid civilisation seems, it is actually quite fragile.  It can be destroyed.  What are its enemies?  Well, first of all fear – fear of war, fear of invasion, fear of plague and famine, that make it simply not worthwhile constructing things, or planting trees, or even planting next year’s crops….So if one asks why the civilisation of Greece and Rome collapsed, the real answer is that it was exhausted. “ p.94 (Kenneth Clark) 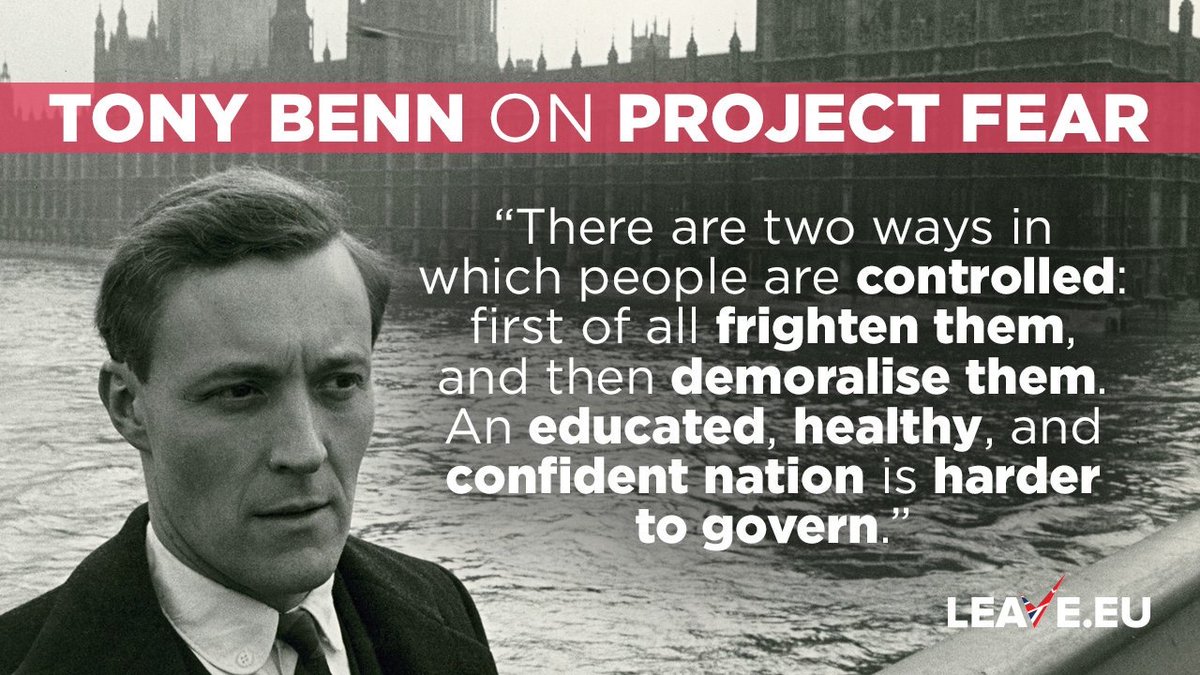 “Rome had lost her grip on Britannia by the start of the fifth century AD. A province increasingly riven by rebellion and unrest ceased to be worth the expense of its garrisons and governors” P.102

“Into this climate of uncertainty stepped the Germanic tribes described by Bede as Angles, Saxons and Jutes……Finding the place to their liking, they sent word home that Britain was a fertile land inhabited by cowards”  Bede – Ecclesiastical History of the English People 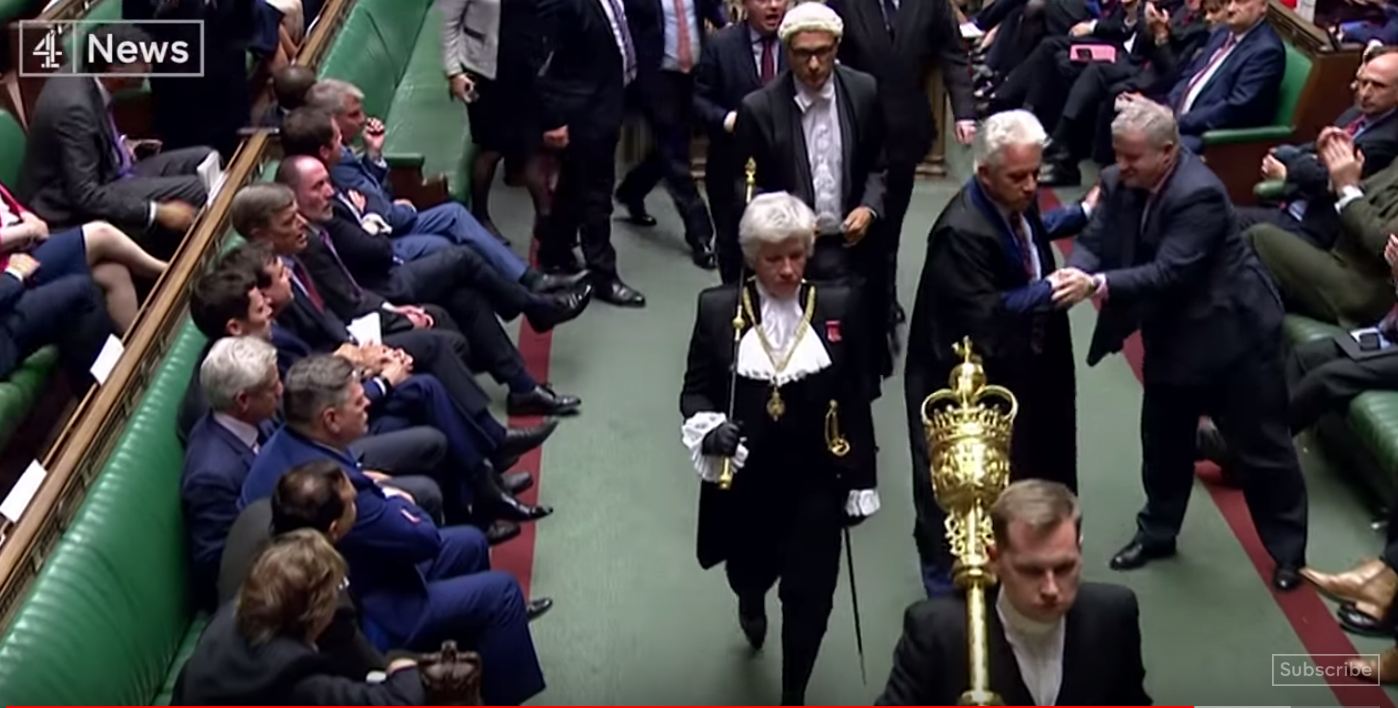 The above photo sums up just how far we have gone.  The SNP leader rushes to congratulate and thank the Speaker of a Parliament he wishes to destroy….because that Speaker has aided him in that destruction.

It is desperately sad to watch.  Actually heartbreaking.  I have gone beyond anger and am actually sitting here in tears.    I am thankful to be away from it. I’m not sure I could bear the pain of watching this whilst in the midst of it.   At the moment the only solution I can think of is Cromwell’s! This clip seems prophetic!