It seems strange writing a letter ‘from Australia’ when I am sitting in my room in the Alder Lodge Guest House in Lerwick (a guest house by the way that I would highly recommend!). There are not many places that are as far away from Sydney as Shetland. The contrasts are also great. Sydney is on the Western edge of the Pacific ocean and is a city of 5 million people. Shetland is on the Eastern edge of the Atlantic and is a collection of islands of some 23,000 people.   Sydney has a tiny minority of indigenous people; Shetland, whilst it has people from many different backgrounds (I have met people from Australia, Africa, the US, England and Scotland here) is still largely indigenous. 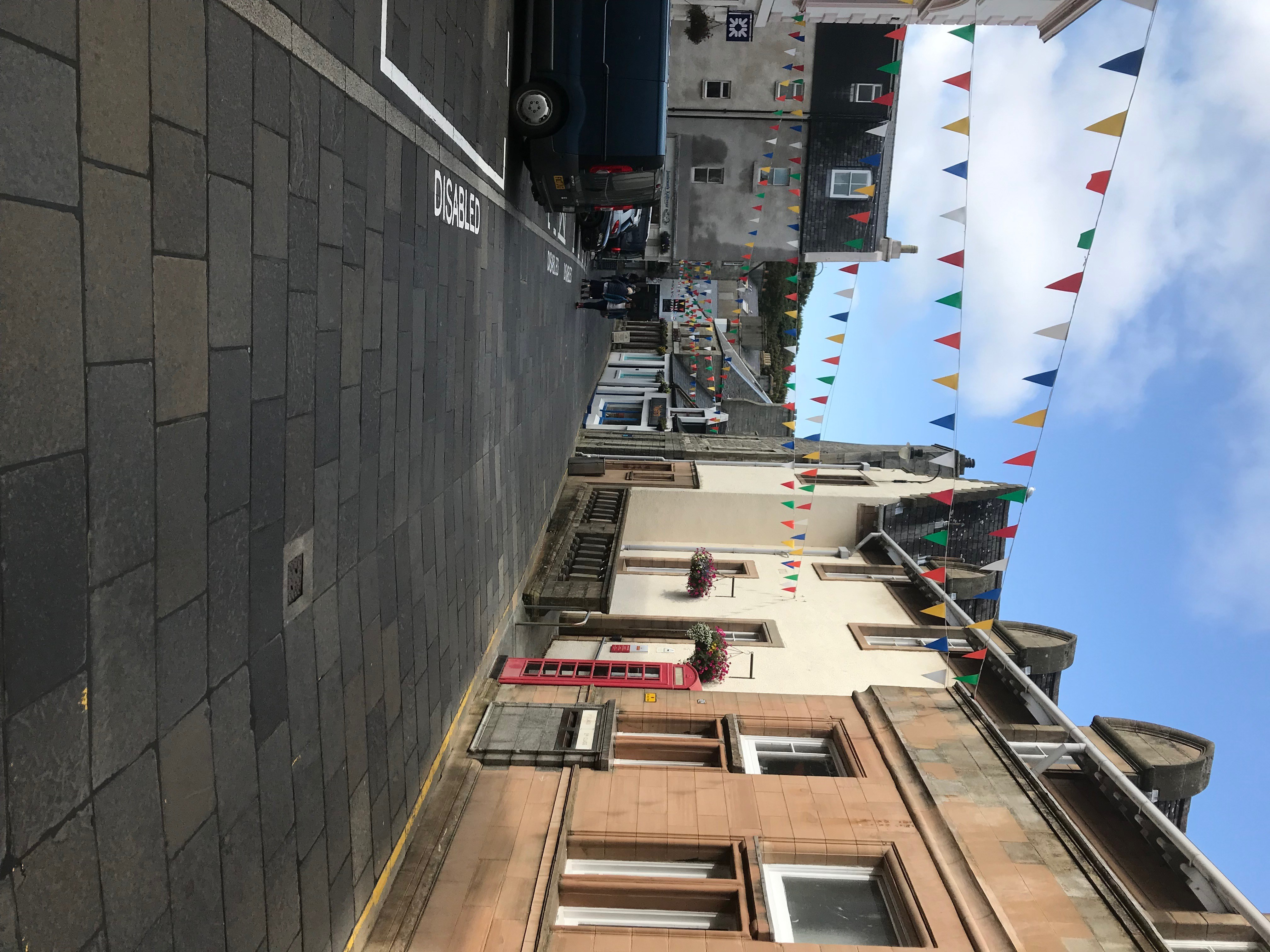 Why did I come here?

To some people it seems a bit crazy, after just two months, to travel a round trip of 20,484 miles just to preach at a Bible week. Why?   Firstly it was something that I had promised to do four years ago and I like to keep my promises. Secondly because of the lateness of our visa we had to buy return tickets which required us to return within three months when we first came out.   Thirdly, there is the unquantifiable feeling that this was just something that had to be done. If you like –  a sense of call.

Although I have to admit that as we sat in Sydney airport preparing for that nightmare journey I too wondered why! But now I know  the answer.

It’s a joy to visit family – to see how children, grandchildren and parents are doing.  I am thankful for the opportunity that we have had to do this.

It’s a joy to preach Christ in the furthermost parts of the earth.  It’s been good to be back preaching.  Last Sunday it was to the Lord’s people in St Thomas’s Anglican in Sydney – this week it is in the Baptist and Methodist Churches in Lerwick!

It doesn’t matter whether you are preaching to thousands in a major city or a hundred in a small town – it is all the word of Christ to the whole of humanity. In the days of Isaiah Shetland was inhabited by people who built the Brochs – such as the one I visited at Old Skatness. The Lord promised that his word would be taken even to these far places. And it has been.

There are some wonderful Christians in Shetland. I was met by a sister from Shetland, who had lived in Sydney and attended St Thomas’s when she and her family were there. There was another couple from Melbourne who feel called by the Lord to live and work in Shetland. I have met some beautiful saints here.   The Church here has its problems (like everywhere else) but there is a sense of life and some degree of unity. Although 80 churches for 23,000 people does seem a wee bit excessive! Most churches are very small. – I was surprised to see how strong the Methodists and Brethren are – relatively speaking.

It’s a joy to visit another beautiful place. Shetland is a gorgeous place with wonderful people. I love the scenery. Lerwick is one of the most unique and beautiful towns I have ever visited. Walking up and down the lanes is a joy- as is eating the best fish and chips down at the harbour.  Shetland is known for its music, knitting, ponies, Viking past, oil and fishing.    The largely treeless scenery is glorious. I really hope and pray it will not be spoiled by the mad proposals to build 15 large windfarms of 500 ft giant turbines. 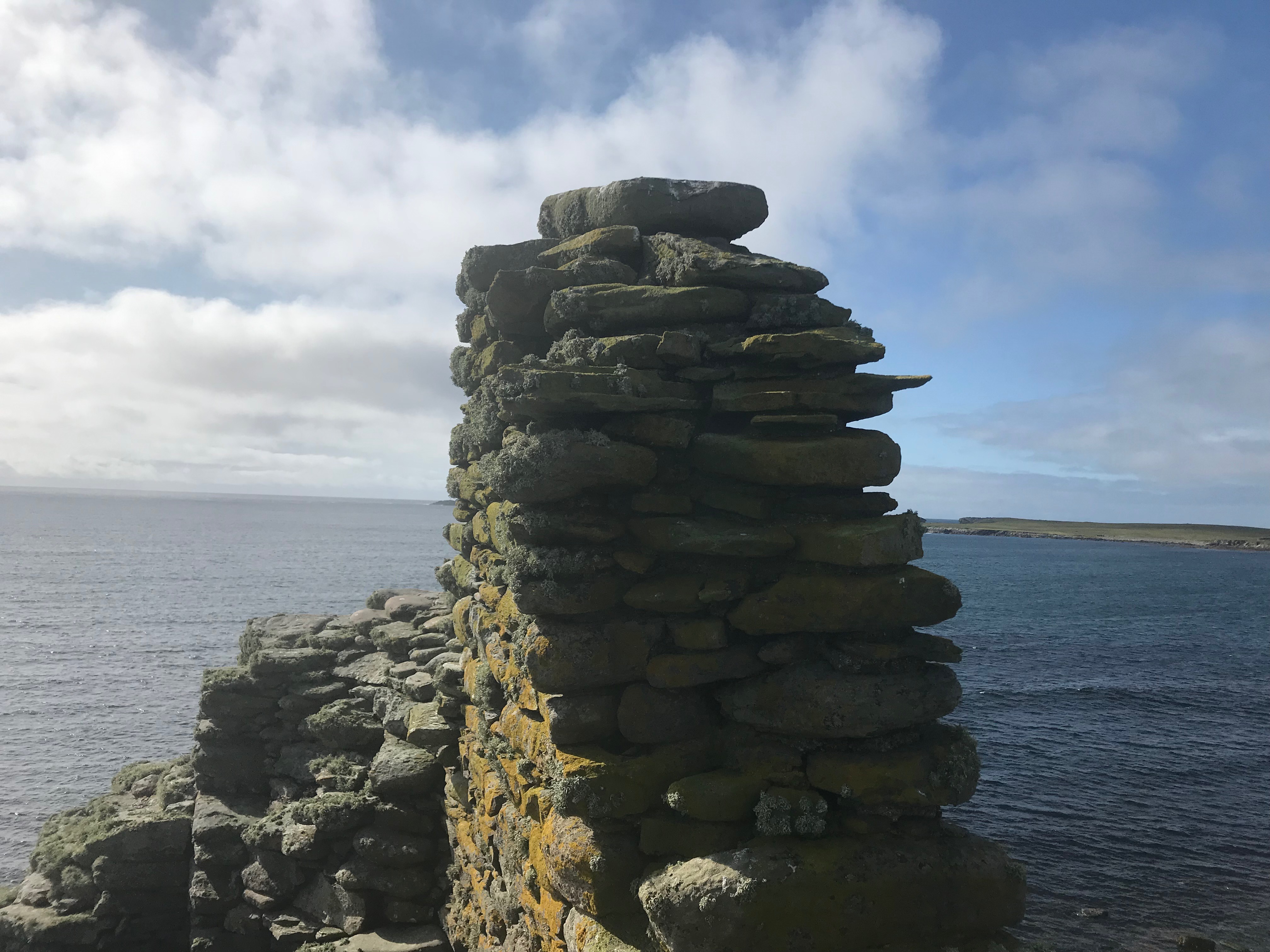 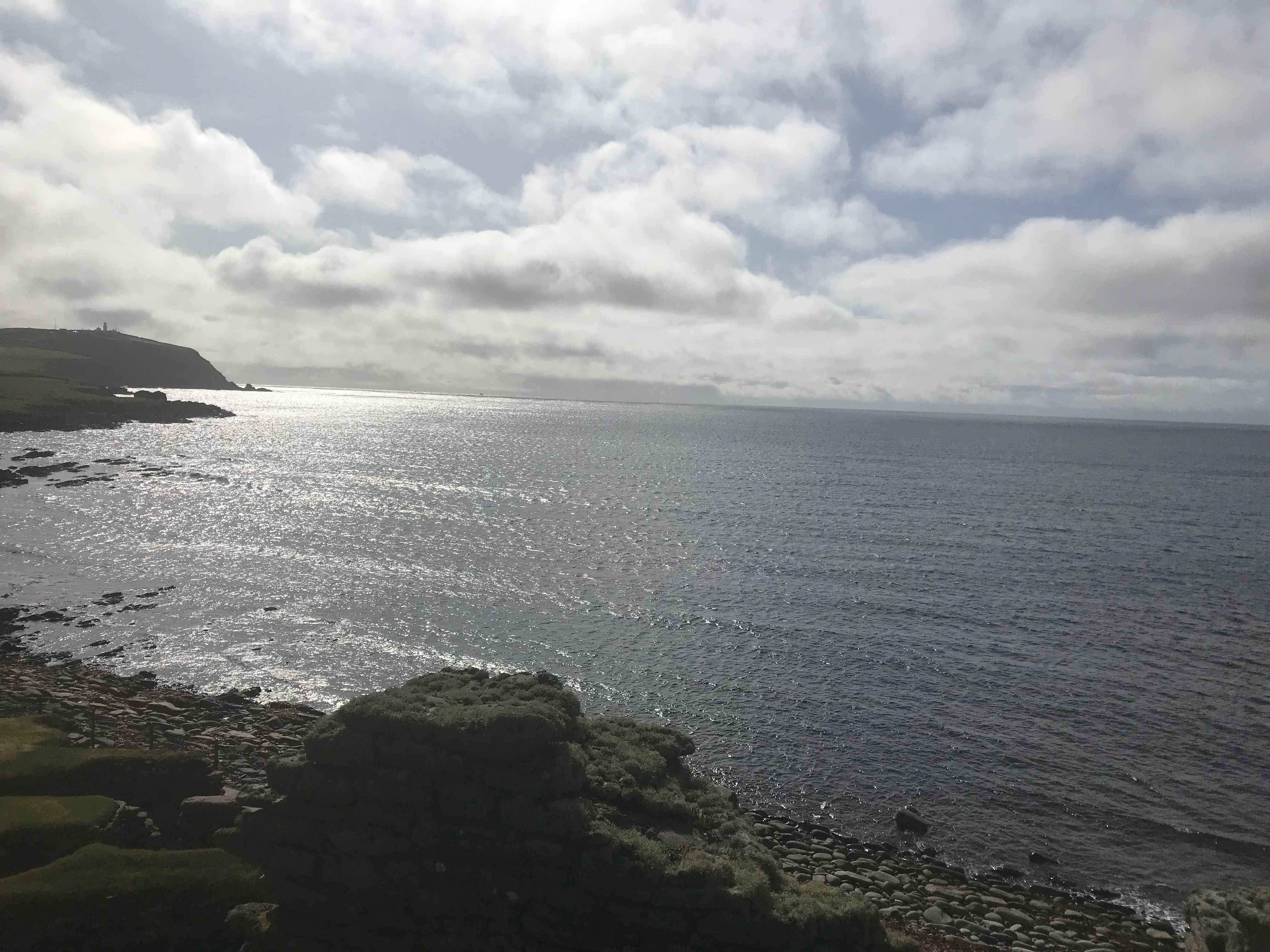 Shetland has used its oil bonanza well. It has good infrastructure and support for family and business life.  It’s also interesting to hear from some local people about the detrimental effect of the EU fishing policy. The waters around Shetland are rich with fish – the sooner it is left to the people of Shetland to benefit from the fish in their own waters, and not have them taken by the giant Spanish, French and Dutch fleets, the better!

Shetland is becoming an ‘in’ place to visit as a tourist. I hope that it won’t turn into the Venice of the North – ruined by cruise ships. But the biggest threat to Shetland comes from the danger of the ‘progressive/regressive’ ideology espoused by the Scottish government and most of the main political parties. Family breakdown, drug and alcohol abuse, indoctrination of children into “Queer Theory’ are happening as much here as on the mainland.

Coming back has confirmed my sense of call to Sydney.  En route I stayed in Dundee one night. It was good to see my family….and sad not to be able to visit St Peters (although there was a Kirk Session on and I was tempted just to pop in and see how they were getting on!). But, and this may just be me, I sensed there is an air of sorrow and heaviness about the place. Perhaps for me the sorrow was compounded by the realization that I can no longer call Dundee, a place I love, home.

The UK is a depressing place at the moment as well – at least amongst its political and chattering classes.   Again I sense a real spirit of fear which seems to be growing. We are in desperate need of the Gospel.   But I know the Lord has called me elsewhere. In Australia I have been given opportunities that are just not available to me here. Others have their own callings, but I have mine. And, at the moment, that is in Sydney.

So as I prepare to preach the Good News in Lerwick Baptist church this morning and the Methodist church this evening I am deeply grateful for the fellowship and unity of the Lords people in the midst of a dark and confused world. Jesus’s kingdom will come and the gates of Hell will not prevail against his Church.

May the Lord grant each of you a blessed and glorious day.

PS.  I loved this cake tradition….where people leave cakes etc in a cupboard and you can collect them and pay for them through an honesty box – although sad to note that sin is here as well….there is a CCTV camera installed after there was a theft.