This weeks Quantum covers Asia, Australia, America and the UK…. 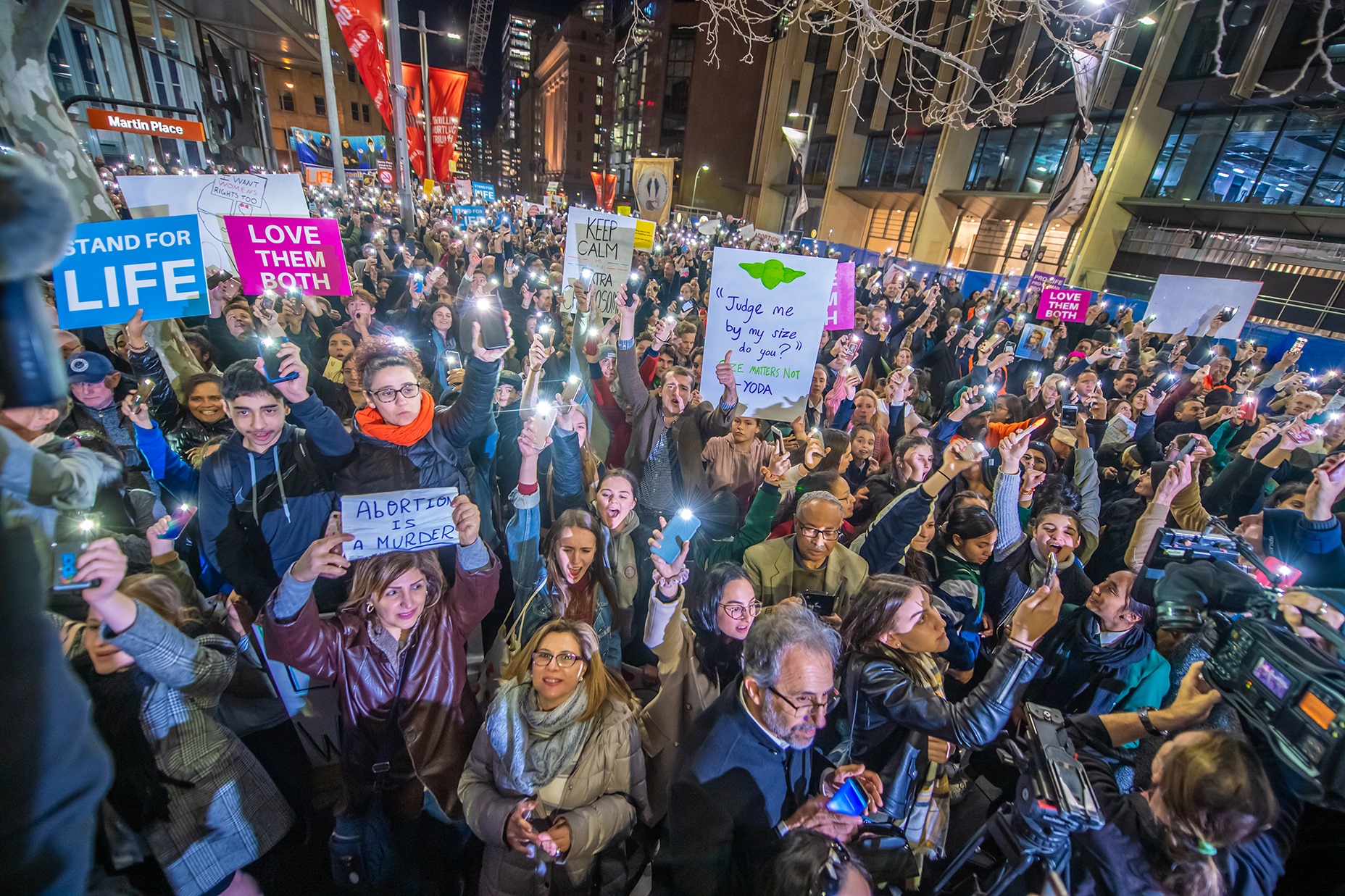 We then have a clip from this stunning and chilling interview where an American abortion doctor admits he is killing babies.

This is the time of year when students head of to Uni – but not everyone is living in cheap digs… https://www.telegraph.co.uk/luxury/property-and-architecture/goes-inside-londons-super-swanky-37000-a-year-university-halls/

Did you hear about the vegan Islamaphobe?

In world news we remember Papua New Guinea and the plight of China’s Catholics.

Can you work out why YouTube said this video was only for ‘the mature’?

We also hear of the chess star who is a Christian..

My goal is to try to realize my maximum potential, my God-given talent, which is chess.’  —Aleksandr Lenderma

But it seems that gay marriage has done nothing to stop the decline of marriage in Scotland….

We have a lovely story of Yazidis in Wagga Wagga – well worth listening to …..

And then this extraordinary interview about grief and God.

Quote of the day – ‘Thank you to Wayne Allyn Root for the very nice words. “President Trump is the greatest President for Jews… Jewish people in Israel love him like he’s the King of Israel. They love him like he is the second coming of God.”’

Quantum 55 -The one with Epstein, Neurodiversity and Autism, Dawkins and the Rabbit Hole and Marty Sampson