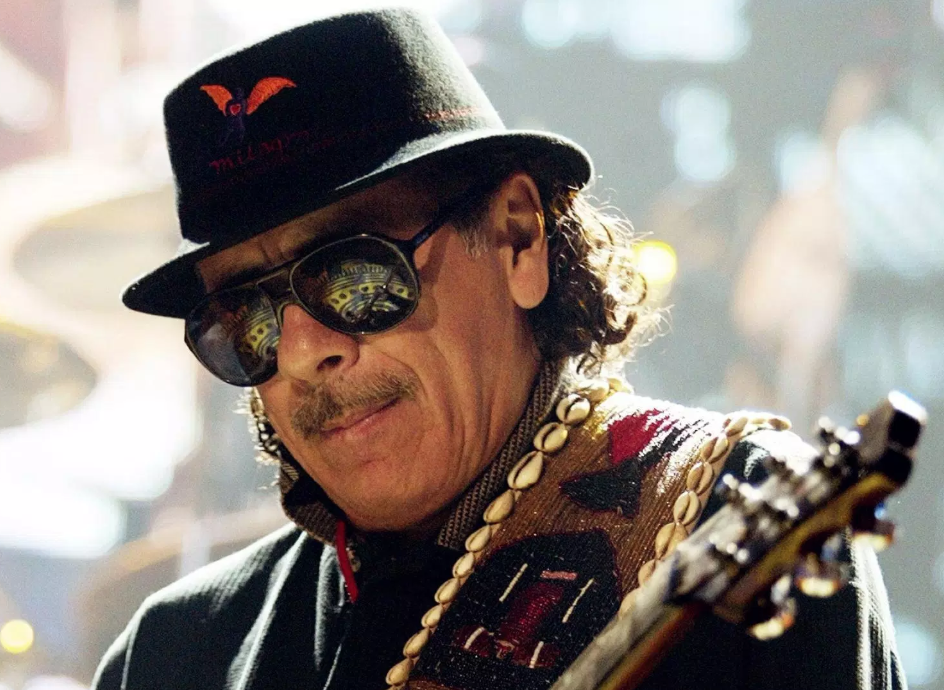 The links and videos are below:

Australia – The Prime Minister at Hillsong –

Uk – The end of the naughty step –

The most beautiful writing – https://www.newyorker.com/magazine/2019/07/08/the-lingering-of-loss?mbid=social_tablet_t

Quote of the Week –