This week we range all over the world and a variety of subjects;

We begin with an extraordinary claim that Israel was responsible for the New Zealand Mosque shootings.  This leads us to question what is Islamaphobia?

This of course brings in Jordan Peterson, whose books were banned by a New Zealand bookchain, which continued to sell Mein Kampf!  We mention Peterson and Cambridge – Letter to the Vice Chancellor of the University of Cambridge – re Jordan Peterson

One piece of good news that may have skipped your attention is that President Trump has said that colleges that do not protect freedom of speech will be in danger of losing their funding. 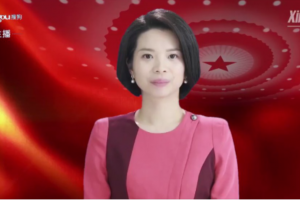 We also look at the persecution of the Church (and other religions) in China – and staying in China it is amazing how they are developing AI technology.  The news announcer in this photo is not a human – but an AI image.

With all the fuss about the EU we look at this really important decision from the EU regarding the Internet.  Something which may severely restrict our ability to produce this podcast.  https://capx.co/the-eus-censorious-copyright-directive-will-create-two-internets/

The Mueller inquiry has vindicated Donald Trump – and the prosecutor in Chicago has decided not to prosecute  Justin Smollet  for false claims.

In the Netherlands a Green politician is saying that doctors should be able to deny surgery to over 70’s.   Meanwhile the doctors organisation in the UK has changed its rules which then allowed the press to report that they were no longer opposing euthanasia.

Some good news.  Glasgow Uni students association have been compelled to withdraw their ban on a pro-life group.  Not such good news comes from this extraordinary story about a rape crisis centre in Canada being forced to take men who identify as women. 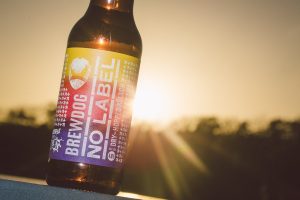 But the prize for crazy this week goes to Scotland.  Brewdog have produced a non binary transgender beer (did you know that beer had a gender?)

If you are going to read one article this week – read this incredible story of the first non-binary person in the US who is now warning about the dangers of transgender and the harm it does. Chick-Fil- A get banned in San Antonio.  And United Airlines announce non-binary tickets!  The Corporates continues their virtue signalling madness.

This week we also lost Scott Walker of the Walker brothers.

This is the first generation, born in the West, that won’t be majority baptized in 1500 years.  And the decline of the church in US continues.

Finally we try to answer Ricky Gervais in his latest mockery of the Christian faith.

This is an earlier answer I gave to Gervais. Ricky Gervais v Stephen Colbert – The Real Answers- An Open Letter

You can support the Quantum Podcast here – https://patron.podbean.com/theweeflea 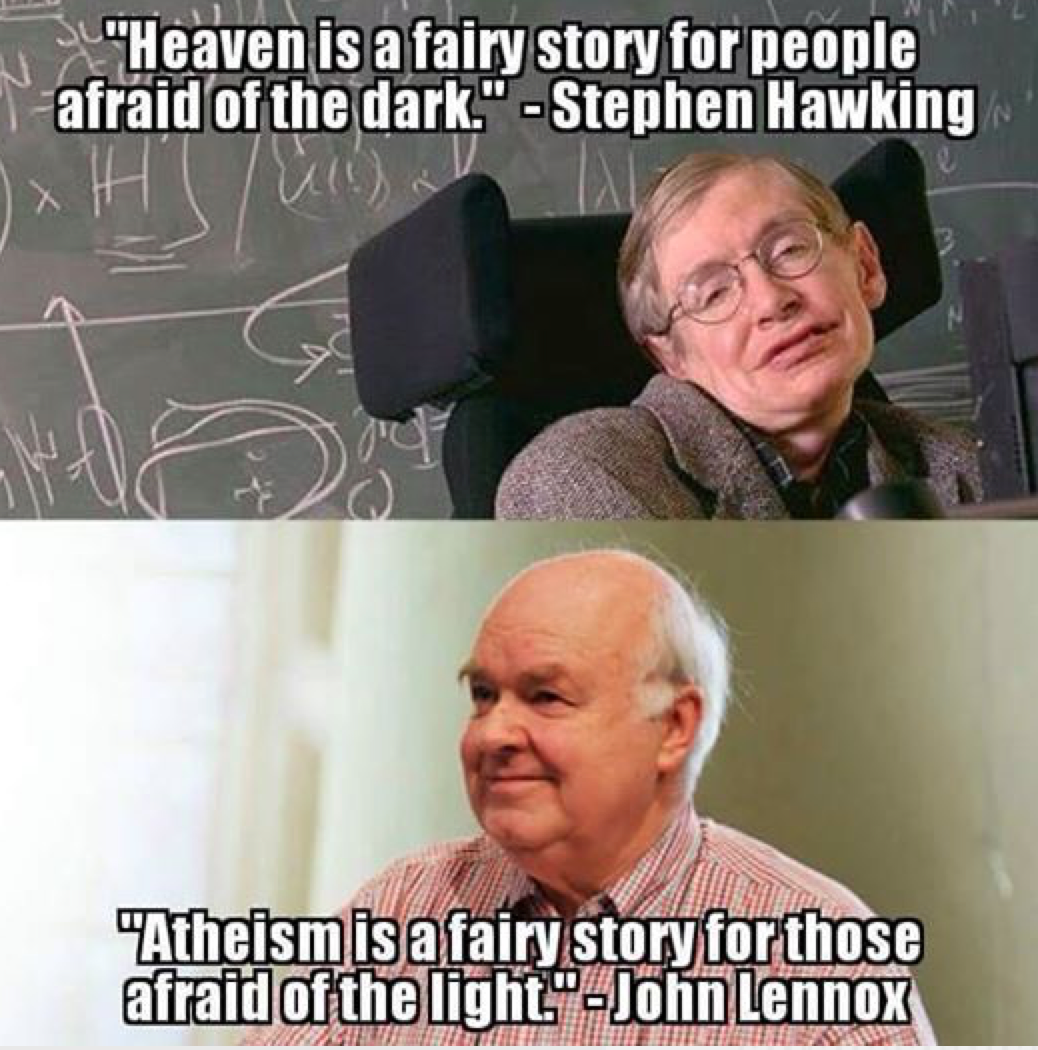