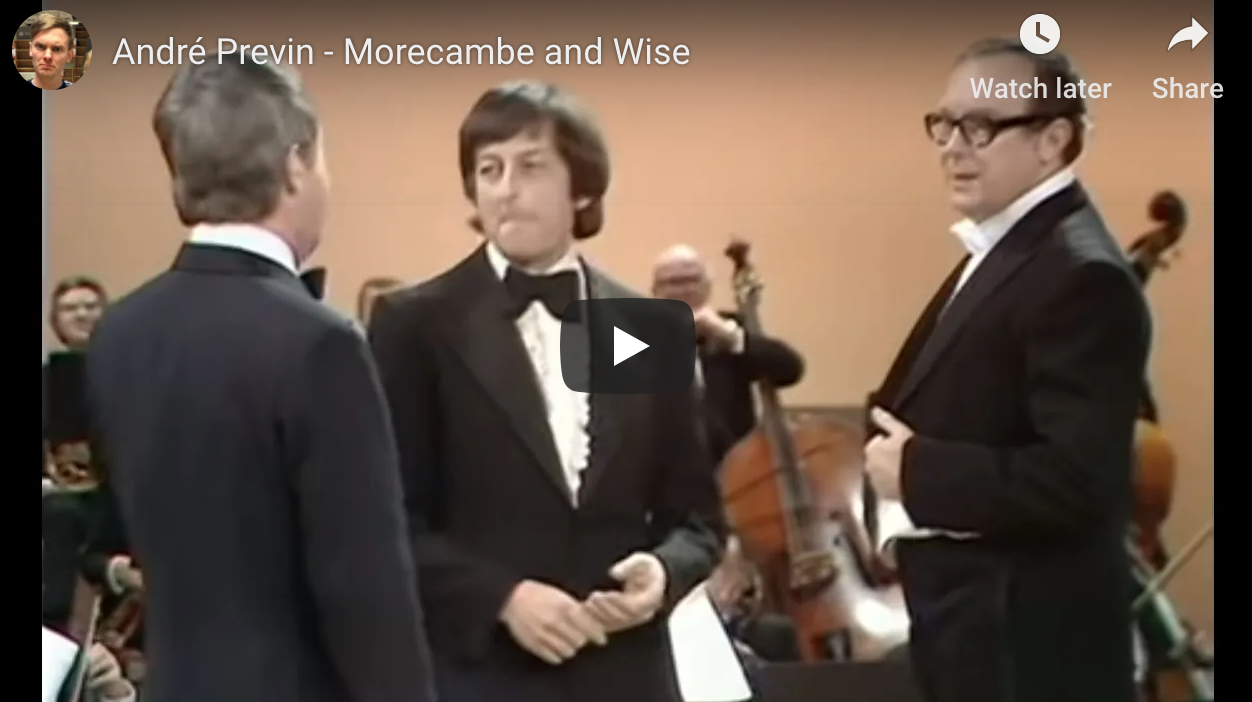 Transgender athletes – Sharon Davies –  spoke out about the unfairness to women.  Meanwhile Twitter banned Suzanne Evans for being transphobic.

We also look at the KFC link with China

Quote of the Week – “At the beginning of time, according to the great Western tradition, the Word of God transformed chaos into Being through the act of speech. It is axiomatic, within that tradition, that man and woman alike are made in the image of that God. We also transform chaos into Being, through speech. We transform the manifold possibilities of the future into the actualities of past and present. To tell the truth is to bring the most habitable reality into Being. Truth builds edifices that can stand a thousand years. Truth feeds and clothes the poor, and makes nations wealthy and safe. Truth reduces the terrible complexity of a man to the simplicity of his word, so that he can become a partner, rather than an enemy. Truth makes the past truly past, and makes the best of the future’s possibilities. Truth is the ultimate, inexhaustible natural resource. It’s the light in the darkness. See the truth. Tell the truth>’ Jordan Peterson