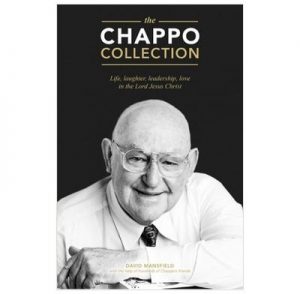 David Mansfield’s account of the life and work of John Charles Chapman – universally known as ‘Chappo’ is unique.  It’s not a biography, it’s not a critical analysis and it’s not a theological reflection.  It is just what is says in the sub-title “Life, Laughter, Leadership, Love in the Lord Jesus Christ” .  I started reading this book when on sabbatical in Australia and found it to be fascinating.  Not least in the fact that I met so many people who had been impacted by Chappo.  Only the Lord knows how many people were converted through his preaching and evangelism.    What I love about this book is the picture it gives of someone who was a unique personality but who pointed to Christ and not himself.  An evangelist who was also a theologian and a fine human being.   Would that we had many more!

This is possibly my favourite film ever.  I remember going to see it when it came out 25 years ago.  The packed cinema started off as usual – the sounds of crisps being chomped, juice being slurped, popcorn being popped – and then about 45 minutes in there was just absolute silence – which remained for the rest of the film.  I had not expected much – how do you convey the horrors of the holocaust on film?  – should you even try?  But Spielberg got this spot on.  For about 15 years afterwards I watched Schindler’s List to remind me of why I am a minister – to bring the light of Jesus Christ into the darkness of this world.  I have just bought the 25th anniversary edition – the film has lost none of its impact or relevance today.

This scene was for me possibly the most moving and brilliant – the girl with the red coat – symbolising the blood of the innocents. 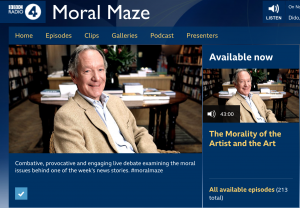 This is usually a great programme.  The Moral Maze is a panel discussion usually presented by Michael Buerk.  The pattern is to take four witnesses to a particular issue – and have them interrogated by four panelists – Claire Fox and Melanie Phillips are my favourite regulars.  This weeks subject was on the morality of art and the artist – with particular reference to Michael Jackson.

I love going to art galleries.  And I don’t go often enough.  However when I am down in Edinburgh I try to occasionally take an hour and pop into the national gallery – the regular free exhibits are catharthic for me!   Titian, Van Gogh, Monet,   Here are some paintings that I love – which are always on display.

This painting of Luther by Sir Joseph Noel Paton is fascinating…it is entitled Luther at Erfurt and paints his struggle with working out justification by faith.   I think it is a great work of Scottish Art and deserves to be wider known. 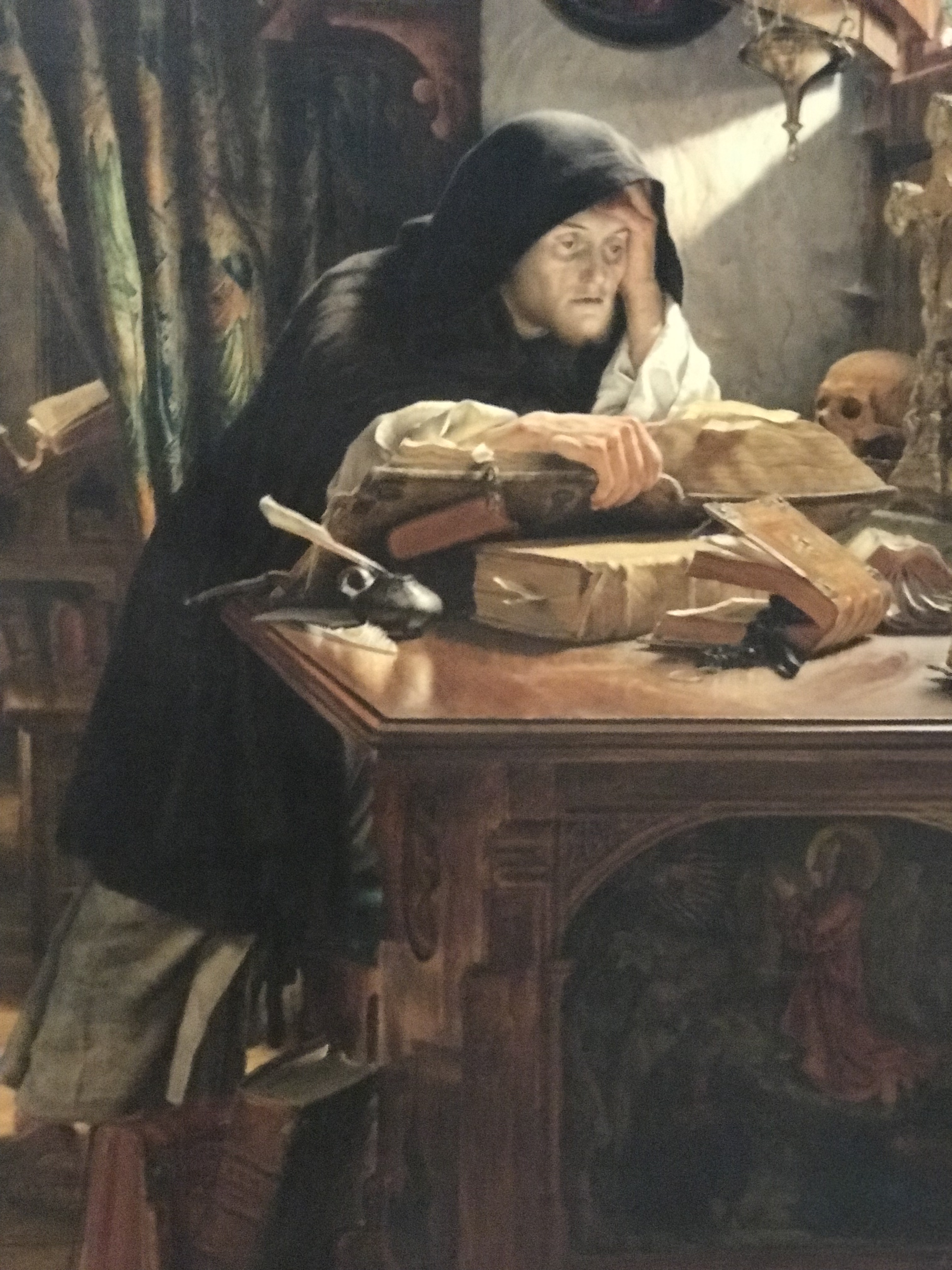 Hemma is a different, relaxed restaurant near the Scottish Parliament  It is very relaxed 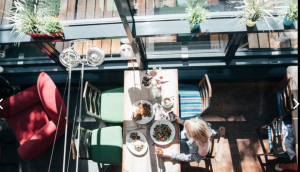 (its the Swedish vibe)…there is plenty space to chill. I thought the soup was delicious- and there was plenty bread. Not over impressed by the coffee. But this is a place I would quite happily revisit – if I was at the lower end of the Royal Mile – not sure that I would bother to go just for the restaurant.  But I will give it a second go…if I am at the Scottish Parliament again (its way better than their cafe!)