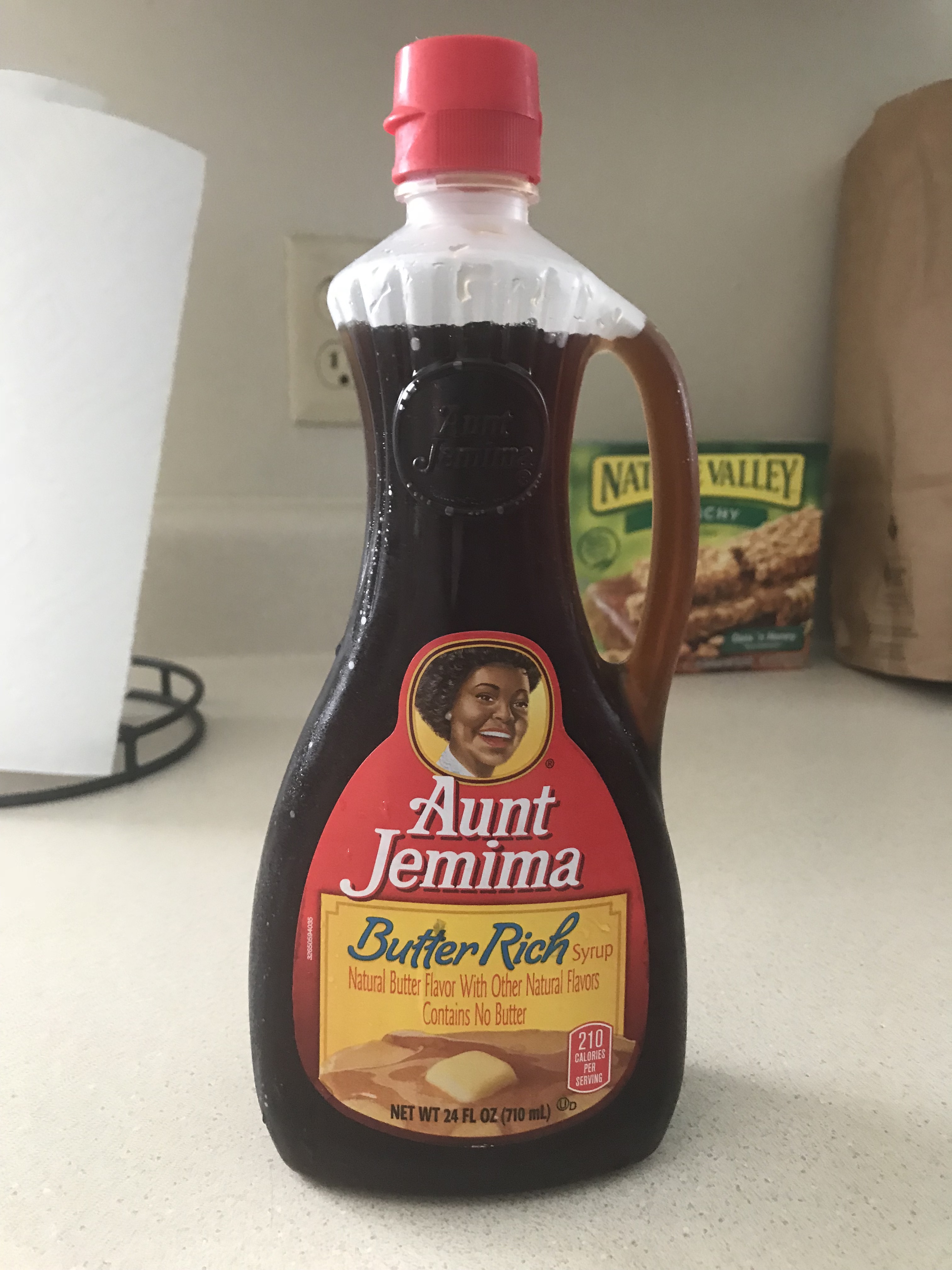 I am currently in Memphis speaking at a conference on evangelism.  As Arnie would say ‘its good to be back’!

But The South is changing.   And the Church is in trouble.  Of course that is not immediately obvious.  There are still the same large buildings, big congregations, incredible resources (they know how to look after their pastors)  and of course the glorious Southern hospitality.

IPC Memphis entrance hall and one of the church offices

The two photos below are fascinating.  I have no idea what ‘chastity on wheels’ is but there is no way anyone in the UK could get away with that number plate!  I loved the provision made for expectant mothers – giving them their own parking space near the entrance.   The support  here for families is excellent.

There is something wonderful about all this.    But there is a cultural change and I’m not sure that the church knows how to cope with it.  What is there about the general culture that causes me to have the blues?   I think there

is a sense of unreality about so many things…in the West we have created a plastic culture (even as we are now going against plastic!).  There are so many fake idols.  Going into Walmart is in one sense wonderful but in another horrific.  It’s fine as a tool – a place to buy things on the cheap – but as a place of worship it’s from the pit!  The political and cultural scene in the US is at best confused.   You can sense the unease in the air. Where is this all going to end?

US and the UK, but I believe that churches are going to need to be a whole lot more robust in order to survive and thrive in the storms that are coming.  I was thinking about this last night when I saw this bottle of Aunt Jemima’s sauce.  It seemed parabolic!   It describes itself a ‘butter rich – natural butter flavors – with no real butter!”.   That strikes me as something that  so many of our churches could fall into as a motto.  We provide a ‘Christian rich’ environment – it has flavours of Christianity with no real Christ!    Cultural Christianity in the West is going to die….and so it should.  We need to ensure that we have the real Christ in order to have real Christianity.

Perhaps one more analogy.  We love Chick-Fil-A.  It’s not just their Christian profession

but its the fact that they put that profession into practice in a positive way.  They treat their workers well (giving them Sunday off certainly helps!) and provide a good and tasty product for a good and fair price.  As a result they are thriving (this is one American import that I wish would hurry to Scotland!)….When we visited a food court for our Chick-Fil-A fix it was amusing to see that the queue for the Chick-Fil-A was more than the combined total of the six other eateries.  Those that honour me I will honour – says the Lord.  Maybe that’s where we should all begin.  That’s what the bottom line should be.  Not what does the culture want, or what does the Church need – but rather what does the Lord say?  How can we honour him?    By doing what his word demands!

PS.  If you’re around Memphis this Sunday (the 26th) feel free to join us at Independent Presbyterian…at 8:30 and 11am!