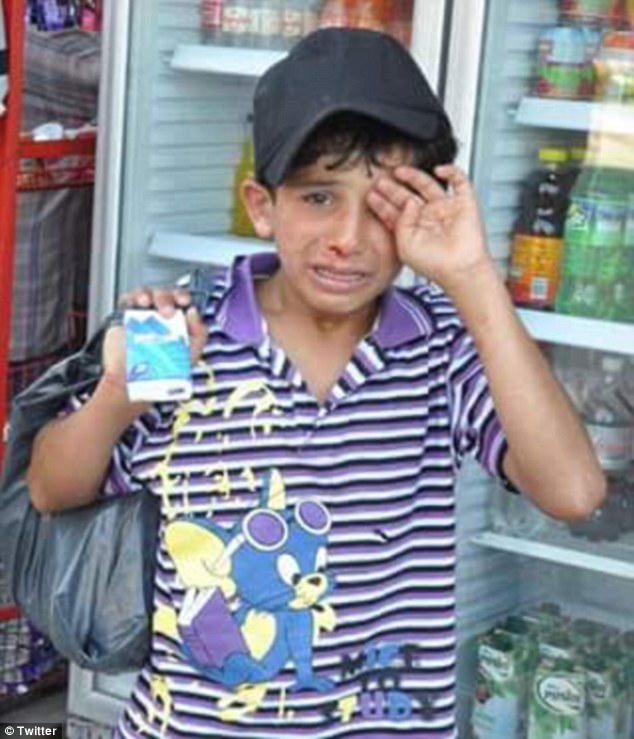 Right now the EU countries are meeting and desperately trying to find a way to save Angela Merkel’s skin.  Having invited 1.2 million refugees into Germany she is finding that the price is a heavy one.  Meanwhile in Sweden a far right anti-immigrant party is about to become the main opposition party – in Italy and Malta refugees have been turned back.  The EU nations can and should complain about the callous attitude shown to immigrants and their children both by the current Trump administration and the previous Obama one; but the fact is that the EU policy of relying on the Mediterranean as their wall has resulted in thousands of deaths.    Meanwhile in Australia they are congratulating themselves that the rest of the Western world seems to be now following a policy that they all condemned.

What are we to make of all of this as Christians?  My fear is that we will respond according to our political views, rather than biblically.   We will use the Bible to justify those views.  We make simple issues that are really complex and we offer easy solutions where there are none.

But I want to reflect upon this from the perspective of what the church should do.   Last weekend I had the privilege of helping at a refugees picnic in Australia – I found the whole thing profoundly moving – and I know that Annabel has been greatly impacted by being involved in this work whilst we are in Australia.

I met a young boy who had spent one-third of his short life in a refugee camp in Lebanon and had just been in Australia for four months.  I really enjoyed getting to know him, his brother and his parents.  I can only imagine the trauma that that boy has been through.  So well done to Australia for taking that family in – and well done to Anglicare for seeking to provide real and genuine help.

On the plane back I was reminded of another story which we came across in Australia.  The BBC news on the plane had an interview with a Rohingya Muslim lady who had been gang raped by Burmese soldiers.  She said that aborting her child would have been a sin because neither she nor the child had done anything wrong.

She reminded me of a woman whose testimony was that she also had been raped and abused and seen all her family killed.  She came as a refugee to Australia and found she was pregnant.  She wanted to kill herself but found that her desire and love for her child kept her alive.  (a note for those Western liberals who want to impose abortion upon other countries as a condition of aid – perhaps killing the child in the womb doesn’t really help the victim of rape?).

Whilst the political and economic questions are complex and difficult for me the question as to what the church should do is easily answered.  Christ tells us.

We are to do whatever we can to help.  The teaching of this passage is that those who refuse to take in the stranger, provide them with clothes, do not visit them in prison and do not give food and drink, deserve to go to hell.    After meeting with my young refugee friend I understand that passage so much better.  His name and face (which will remain anonymous) have been etched in my memory and will stay I hope in my prayers for the rest of my life.  But not just in my prayers.

I have one simple question to ask all of us in the evangelical church – We believe that the teaching of the Bible is essential and must be followed by the church, whatever the wider culture says.   God willing we will defend that doctrine and teaching to the end of our days – but what are we doing to practice what we preach?  Faith without deeds is dead.  This is should be on the priority list of every single Kirk Session and Deacons Court. For me it is a very personal question.  What will I say on the Day of Judgement?   What will you?