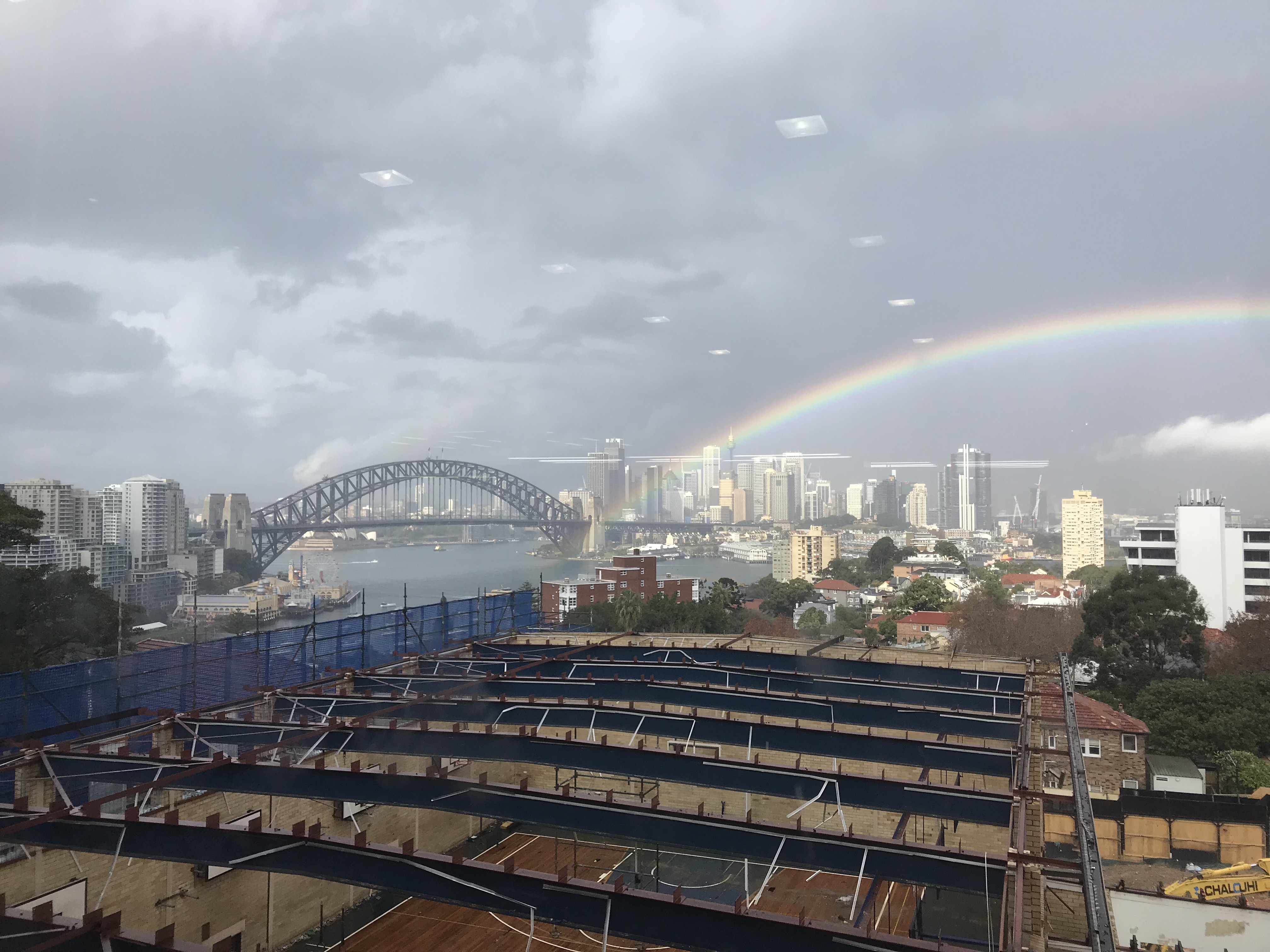 I am an inverted snob.  Or at least I am in danger of being an inverted snob….there is a fine line between being concerned about the inequalities between rich and poor and the unfair advantage that many people possess just because of their  (bought) status in society and being against people just because they happen to be wealthy.  It is possible to be prejudiced against rich people as well. Sometimes the Lord has a way of dealing with our prejudices that is quite amusing.

Anyway those thoughts went through my mind when I was invited to speak at Shore school in North Sydney.  Think Eton in Oz and you will probably get the picture.  As someone who is far more at home in Baldragon Academy in Dundee that I would be at Eton I was understandably a little concerned as to how this would work out.  But when the Lord calls you to proclaim his word you are not allowed to discriminate on the basis of anything…I would preach the word of God anywhere!

As I walked in gates all my worst fears were confirmed….this is a school clearly built around the British public (for American readers that means private!) school ethos…none more so than when I entered the Chapel.  It was like stepping back two hundred years.  And I loved it.

It really is quite an extraordinary school – in so many ways.  And I was deeply privileged to be able to share the Gospel with over 1200 boys over three mornings.  It was even more encouraging to speak at their Christian union meeting on the Friday lunchtime…whereas chapel is complusory, this is a voluntary meeting.  Normally they would get about 60 boys, but on Friday we had over 200 for a very lively and intelligent Q and A.   It was a wonderful opportunity for me – and for the boys and teachers.

It was encouraging to see how the school has moved from being primarily an Anglican school to being a Christian school.  What does that mean?  It means that its ethos is clearly Christian – perhaps one third of the staff are and about 10% of the boys.  That ethos means that all are welcome.  It does not mean that the school is a place for evangelism rather than education – although when the ethos is Christian that will permeate through everything.  All the pupils have to do ‘Christian studies’ in each year – and it is a subject that is taken seriously.  Parents are told that by the end of their education pupils will have been given enough information so that they can make an informed choice about Jesus Christ and his claims.

I was incredibly impressed with the chaplain, Rev. Paul Dudley, and his team.  Chaplaincy and Christian education are taken very seriously here.  Yet it does not seem to have affected the popularity of the school – there is a large waiting list, despite the large fees.  It seems that Christian education is not a turn off.  Which makes me even madder that many of the elites who have benefited from a Christian education seek to prevent the less well off in State schools receiving such a benefit.

The chapel, chaplain, and CU meeting.

One of the encouraging things in Sydney is the way that a number of the private schools are becoming more rather than less Christian.    That includes the equally prestigious and significant Scots Presbyterian college – a 2,000 pupil school in the Eastern suburbs.  I also had the privilege of speaking there at a couple of chapel services and a classroom Q and A.  Again this is a school that is providing a great education and is heading the right direction.

When I was at Shore – this gorgeous rainbow was seen from the library over the building site of their new swimming pool and Christian studies centre.

It is a great symbol of the best hope for Sydney and Australia….God has given us his sign. (so much better than the somewhat pathetic way it has been used to promote lifestyles that go against his word).  We are the real rainbow people!   He has built the bridge by which we can return to and know him.  We need to go out and communicate that not just in the posh schools but also amongst the poor.  Only then will we see real renewal.

Meanwhile I am thankful for the many opportunities given to me to share the Gospel here – not least in these two amazing schools.   Now time to get ready to return to Scotland.  If only we had a Scots Presbyterian school there!