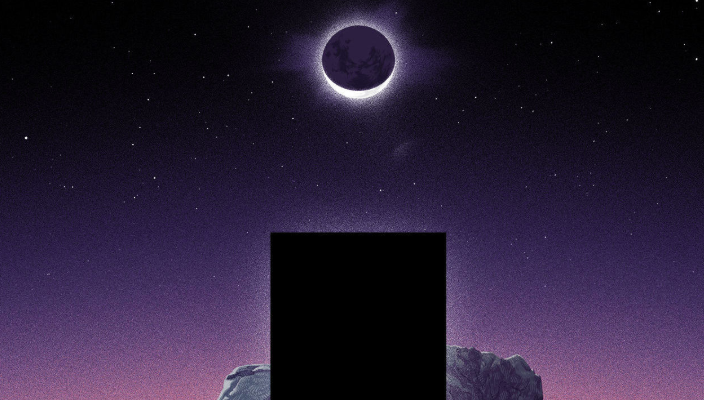 Last week Annabel and I went to see 2001 – A Space Odyssey at the extraordinary Hayden Orpheum – the cinema itself is an experience – but I was delighted just to be able to see this film which is invariably described as one of the most important and influential ever made.    I was so keen to see it and was thankful that Annabel was patient and loving enough to sit (sleep) through what for her was not exactly a great film. It was great to get to see it given that it has been out for 50 years!  Although given that I was only six years old when it came out I don’t supposed I can be blamed for not having seen it first time around!

2001- A Space Odyssey is a film that sharply divides people.  Many hate it because it comes across as pretentious, weird, boring and looks as though the director, Stanley Kubrick.  was spaced when he made it – which he may well have been given that it was 1968!    Recently however it was voted the no.1 film ever made.  I was honestly not sure what I would make of it..they have just re-released it in 70mm form – not one jot changed from the original – this is a re-release, not a remake.  (Spoiler alert: if you have not yet seen the film and intend to do so – then you might not want to read on!)

I loved it.  For so many reasons.  The cinematography and style were decades ahead of their time.  Seeing 2001 makes you realise that it was the mother of numerous space and other films ever since.  It is a work of genius.

It is also a work of great beauty.  Stunning beauty.  The filming, the music and the cinematography make it a great work of art….one of the great works of art.  I love the fact that there are no scenes of dialogue where there is music in the background, and that much of the film is just film and music.  As in this famous astonishingly beautiful sequence –

And it is deeply intelligent and spiritual.  It asks deep questions and raises issues like AI and the nature of humanity.   One of the comments on YouTube trailer sums it up really well.

This isn’t just a great film. This is one of the greatest philosophical and meaningful creations of the modern age. Kubrick took humanity and presented it to us, showed us every aspect and then left us to reflect on who we are and our place in the universe. From the dawn of man to the space age, he showed us what we are. This is not only the greatest film ever, but the greatest pieces of art in history. The more you watch it and think about it, the more you question. This is the movie of humanity.

But there is another reason I loved it.  As I sat through the opening sequence about evolution and the development of man from chimpanzee to murdering humans using tools, the thought forcefully struck me that this was nonsensical.  How could humanity go from this to Strauss and the Blue Danube or Also Sprach Zarathustra?  I thought the film was going to attempt some kind of evolutionary explanation or justification.  Instead it does the opposite.  The whole point of the film is that humanity could not have emerged without some outside intervention.  Of course Kubrick does not state that this is the God of the Bible – but the point still stands.  Perhaps this was the first intelligent design film ever made?!

As I said I was stunned by the whole experience.  I walked out of the cinema so thankful for it and the questions it raises – but above all for the answers that are given in Jesus.   If you get a chance go and see it…especially if it is in as class as cinema as the Hayden!

When I consider your heavens, the work of your fingers, the moon and the stars, which you have set in place,  what is mankind that you are mindful of them, human beings that you care for them? (Psalm 8:3-4)