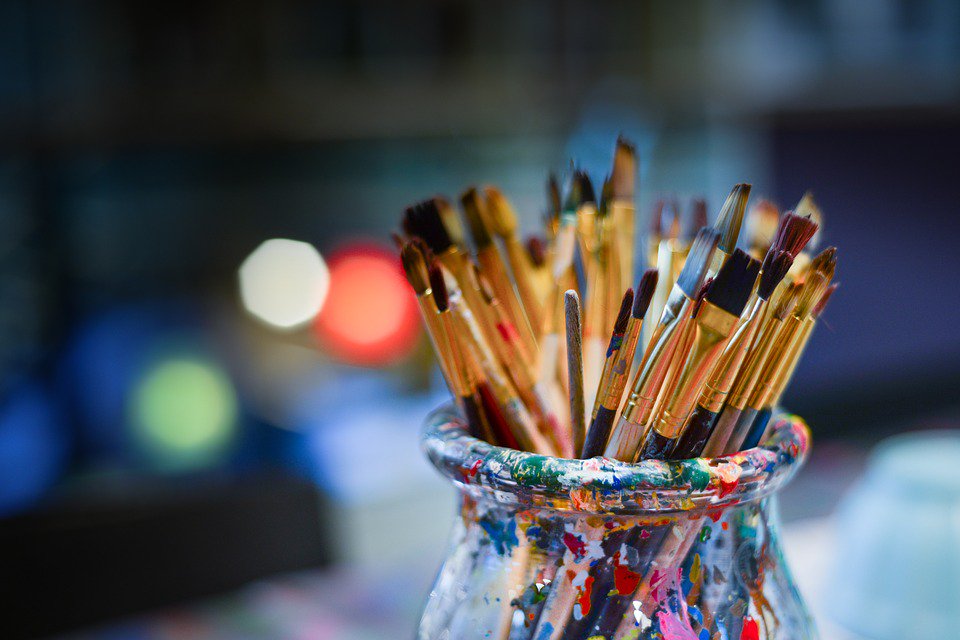 Art is one of the great unexplored areas for use in evangelism….Picasso said that ‘art is the lie that leads to the truth’. Human beings are artists, because we are made in the image of the great artist. By taking a broad sweep of modern European art (with particular reference to Picasso, Van Gogh, Kandinsky and Chagall) we want to show how art sometime reflects the culture and sometimes creates the culture. Because it asks questions, pictures emotions and attempts to deal with the deepest spiritual questions, contemporary European mindset and culture. Can we use it to give Europeans a window into the gospel?