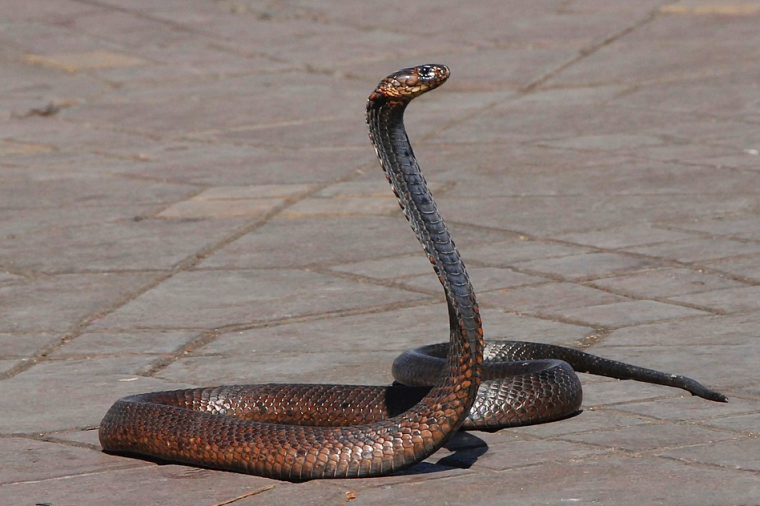 One rotten apple spoils the barrel. One badly behaved child can disrupt a whole class. One abusive clergyman can harm a whole church. One dead fly ruins perfume. Solomon having told us about the necessity of wisdom then goes on to explain how a little foolishness can harm life. (Ecclesiastes 10:1-11).

Much to the disappointment of conservative politicians, this is not a political comment. To even consider it such shows the folly of reading the Bible through a cultural/social lens of the 21st Century! Solomon is telling us where folly comes from. The heart. Our inner being. On the one hand Solomon tells us that eternity is in our heart and we cannot be content with the limitations of this world – being under the sun. On the other hand he calls the heart evil and defective. Yet it may be filled with joy.

The right hand was associated with a strength that saves, supports and protects. Having your heart in the right place leads to being skilful and resourceful in one’s life. On the other hand being on the left was in the place of practical and spiritual incompetence. The idea of sinister comes from a Latin word that means on the left hand. This is really not meant to be a slight on left-handed people. It is an idiom. Solomon is teaching that where our inner being is, what is on our heart is what is important.

Folly is very quick to express itself as it walks along the road (verse 3). The fool loves foolish songs, shallow laughter, is unwilling to listen to advice, is morally blind and is opposed to God. We are clever, deceitful rebels against God – and we delight in ‘showing how stupid we are’. The rejection of God leads to a dumbed down society.

The foolish ruler puts the wrong people in high positions. People with resources (the rich) may lack opportunity; people with opportunity (princes) may lack resources. So the two often cooperate and as a result the fool is given positions of responsibility and authority. It seems as though Solomon is concerned about a society that is turned upside down (and that not in the positive sense of Acts 17:6 where Paul and the disciples were accused of the same thing). He is describing the chaos of a society without God.

Solomon is talking about health and safety. He is either speaking of a foolish worker or it could just be that even in doing ones job there is danger. He speaks of three occupations – the stone worker, the logger and the snake charmer – occupations that I suspect do not figure high on Christian Today’s readers’ careers lists! But there are principals we can learn.

Verse 8 – ‘The trouble he causes recoils on himself; his violence comes down on his own head.’ (Psalm 7:16) But this is not like that. These work injuries are not punishments. Verse 10 suggests that this is foolishness. If the logger in verse 9 had sharpened his axe then he would not have been injured. Slackness nullifies inherent skill. It is important to take care. We once had a tree cut down in our garden – it was in a dangerous condition and was large enough that if it had fallen it would have destroyed our kitchen or the neighbours wall. There was a very narrow gap where it could fall without doing damage. The tree surgeon took couple of hours preparing his angles, chainsaws and the area for falling. When he cut it down it landed within six inches of his designated spot – it was a feat that drew spontaneous and relieved applause from the gathered crowd of neighbours and firemen! The message? Don’t ruin your work though slackness and foolishness.

And now on to the snake charmer! Snake charmers were common as entertainers in that day. This is how it works. Snakes have no external ears; they pick up sound waves primarily through the bone structure of the head. It is not so much the music played by the charmer, it is the man’s disciplined actions (swaying and ‘staring’) that hold the snake’s attention and keep the serpent under control. It is indeed an art. Wiersbe points out that Solomon described a performer who was bitten by the snake before the man had opportunity to ‘charm’ it. He risked his life before he could even collect the money from the spectators. He was a fool because he rushed in too quickly.

The common denominator among these foolish workers seems to be presumption. They were overconfident and ended up either hurting themselves or making their job harder.

Being over cautious is not helpful. Being presumptuous is foolish. Our hearts need to be right. And yet as both the rest of the Old Testament, and the ministry of Jesus and the apostles emphasise in the new, our hearts are desperately wicked and deceitful about all things. We are dead in sins and trespasses. If only we could have a renewed, cleansed and forgiven heart. If only we could be born again! One dead fly makes perfume smell bad. One crucified, resurrected Saviour cleanses and beautifies a multitude that no-one can count!

Ecclesiastes 9: The Wisdom of Christ