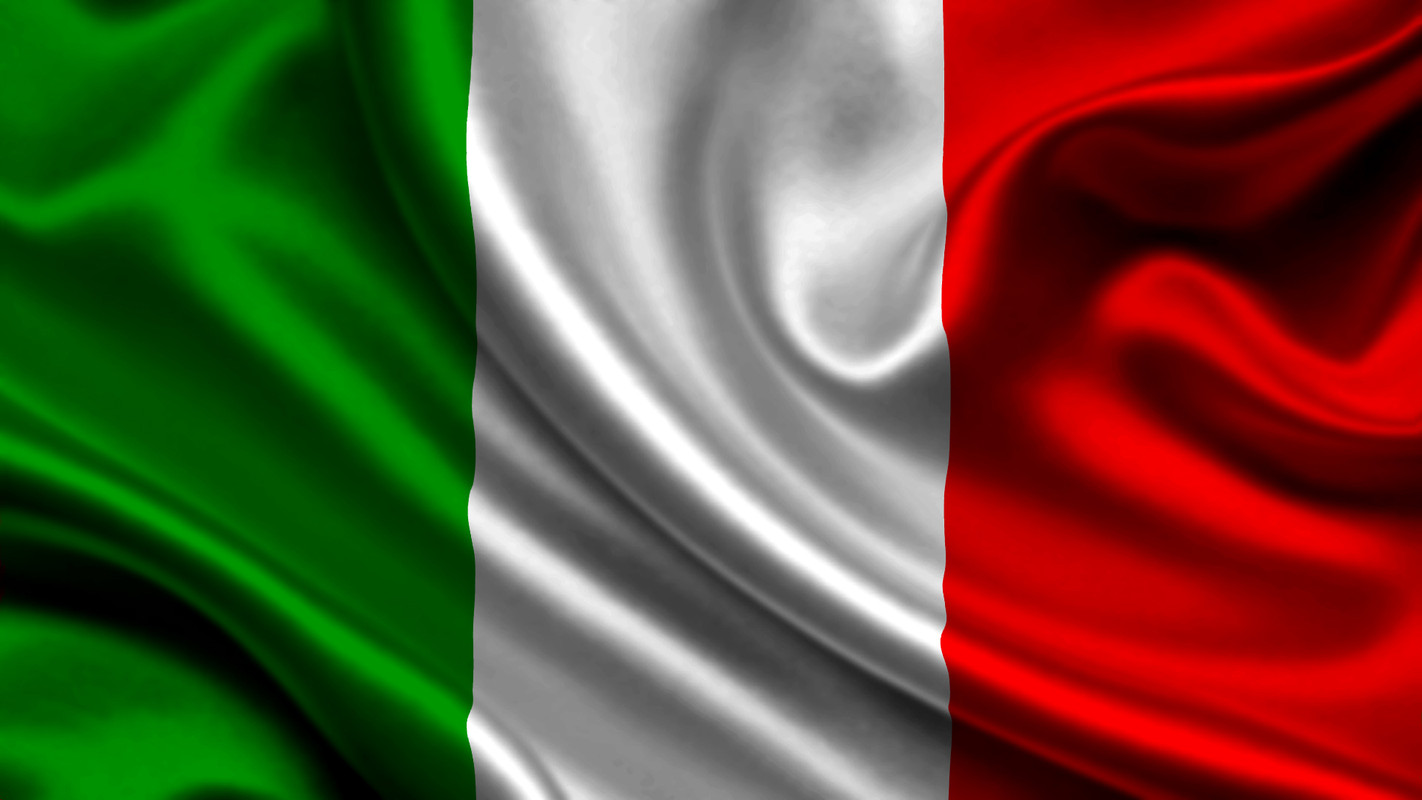 Its been a while since I had a look at how Brexit is going.  It seems as though all the forces of the Establishment are being gathered to try and prevent any meaningful Brexit – which would be a shame – not least because it would be a negation of UK democracy and would bind the UK to  failing institution.

This week I was speaking to a Sydney banker who volunteered the information that he and his colleagues in the financial industry thought that Brexit would offer the UK great opportunities in his field.  He regarded the EU as too controlling and bureaucratic and that the UK finance industry being freed of the shackles would thrive.  London would remain the finance capital of the world – without being shackled by the EU.  Thats not a line we often hear from our politicians!

Meanwhile another reason for getting out of the EU was reinforced by this weeks EU interference in Italy.   In summary this is what has happened.  The Italian voters had elected the political parties Five Star and The League (both euro-sceptic parties) as the

largest parties. AS they sought to form a government they wanted to appoint the Euro-sceptic Paolo Savona as finance minister.  President Sergio Mattarella, under pressure from the EU and the finance markets, refused to let them form a government and instead appointed Carlo Cottarelli as an interim Prime Minister.   Mr Cottarelli is a technocrat – a former IMF economist.

The situation was made worse when the German Finance Minister, Oettinger, said in public what the EU was arguing in private.

“My concern and expectation is that the coming weeks will show that the development of the markets, government bonds and the economy of Italy will be so far-reaching that this will be a possible signal to voters not to vote for populists on the right or left,”

“Already the developments of the government bonds, the market value of banks, the general course of the Italian economy is clearly overcast, is negative. This has to do with the possible government formation.”

This was widely taken as an instruction to the Italian electorate to make sure they voted in a Euro-friendly government.   The EU furiously backtracked and said all the right words about ‘respecting the electorate’ (to be taken as seriously as those UK politicians who talk about ‘respecting’ the electorates decision in the referendum, whilst doing what they can to undermine it).

Meanwhile Guy Verhofstadt made the situation worse by tweeting: “Italy is not struggling because of euro, but because of lack of structural reforms.  Italy should do what France has started to do.  Reforms, reforms, reforms and Italy will be saved.”.  Which simply means that Italy should reform its structures so that the EU and the markets can govern according to their principles.

This again shows the major faultline in the EU.  It is not democratic.  It is an organisation of the civic elites, run by the civic elites, for the civic elites.  Whilst the Scottish Government keep citing the Irish government as an example of how a small nation can be an equal partner, that is a fantasy.  You are welcomed as a partner as long as you do what you are told.  If a large nation like Italy cannot even choose its own government without EU interference, what chance do small nations like Scotland and Ireland have?

The EU doesn’t even stick with its own rules.  And it does not allow the results of referendums it doesn’t like to be implemented.  As with the UK they either ignore them or just insist they keep voting until they get the ‘right’ result.  Here is a list of referendums that have just been ignored by the EU.

Meanwhile this is a very dangerous time for the EU – as this Telegraph article pointed out.   It’s little wonder that populism thrives (either of the Left or Right variety) when the EU is so cavalier about democracy!

We live in interesting times.  The sooner the UK gets out of the EU, the better it will be for all of us.  Although as I have pointed out before – I have severe doubts as to whether this will happen at all – Will Brexit Happen? The Truth about the EU…