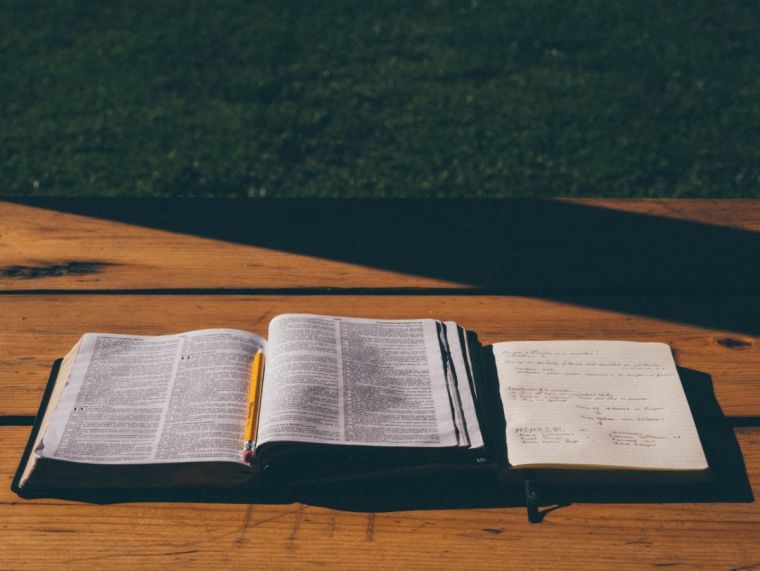 This article was published on Christian Today

I wonder whether, if at school we offered a class entitled Wisdom 101, there would be any takers? It seems as though education in the West has shifted from teaching students the basics of how to think (literacy, philosophy, language, numeracy, reason and logic) to teaching them what to think.

Education used to be a case of cramming as much information into people’s heads as possible, but now in the era of Wikipedia and Google, who needs memories? So education has largely become social engineering – preparing pupils for the Brave New World of the social class they were assigned at birth. Money buys a better education and money buys degrees. Everything is about the economy, stupid.

Perhaps we live in a meritocracy, where the intelligent and hardworking are rewarded and the cream rises to the top? As I have occasionally heard some Christians argue, the poor are poor because of their bad choices. I guess Jesus was then really saying, ‘The stupid you will always have with you.’ God preserve us from such callous arrogance.

Solomon talks a great deal about the advantage of wisdom. In this week’s passage (Ecclesiastes 9:13-18) he tells a story of a poor man who could (or did) save a city. It is a small city with a few inhabitants against a great king – a real David versus Goliath situation. The poor man saved the city by his wisdom; a happy ending.

But while wisdom can work in the short run, in the long run it is meaningless. No one paid attention to him. No one remembered. So what is the point? Whether you are strong, wise or even rich, what difference does it make?

I think this is a parable for our times. We live in a culture where the wealthy, the powerful and those who make the most noise are the ones listened to. In a world which seems to rely on experts it appears that our experts are self-selected from a relatively small group of people. If you look at the composition of government boards, panels and committees, you are very likely to see the same names coming up again and again. Perhaps it is because they really are wise, but I suspect that more often than not it is because of their connections. I wonder if we sometimes operate in that way in the church? Is who you know more important that what you know?

Perhaps we need to remember that the quiet words of the wise are better than the shouting of the foolish rulers. ‘This is what the Sovereign Lord, the Holy One of Israel, says: “In repentance and rest is your salvation, in quietness and trust is your strength, but you would have none of it”‘ (Isaiah 30:15). But it often goes the opposite way – verbosity and power may triumph against quiet wisdom. The strong are listened to and assumed to be wise, the poor are ignored. When a society or church behaves in this way it is to the loss of all.

The quiet words of the wise are more to be heeded
than the shouts of a ruler of fools.
Wisdom is better than weapons of war,
but one sinner destroys much good (Ecclesiastes 9:17).

Here is the depressing thing that Solomon has discovered. Wisdom is better than weapons of war, but wisdom is easily defeated. Why? Because of sin and immorality. In the Bible wisdom is always tied in with the fear of the Lord, holiness, love and righteousness. The problem is that even when our rulers may know the right thing to do – they don’t do it because of hubris, pride, fear and sin.

That is why the nation is blessed when its rulers know the Lord. Not because he gives them a political master plan, but rather because knowing the Lord they avoid the traps of foolishness and govern according to the light and wisdom they have.

In the New Testament this perspective on wisdom is built upon, most notably by Paul in 1 Corinthians 1: 20-25, where he asks ‘Has not God made foolish the wisdom of the world?’ and says, ‘For the foolishness of God is wiser than human wisdom, and the weakness of God is stronger than human strength.’

When the rich and powerful hear the cross preached to them they are horrified. They don’t mind if someone tells them that Jesus died as an example so that we can save the world by our love.

How did God make foolish the wisdom of the world? By sending his son to die for our sins so that we might be saved. When the rich and powerful hear the cross preached to them they are horrified. They don’t mind if someone tells them that Jesus died as an example so that we can save the world by our love. But when the good news is preached that Jesus died on the cross in our place for our sins the reaction is often bitter: ‘I don’t need someone to die for me! That’s ridiculous! How dare you?’ We dare because it is the truth. The cross may be offensive to the world but it is life, and health and peace to those who are being saved.

Ecclesiastes 9: Time and chance, and why we can’t always get what we want