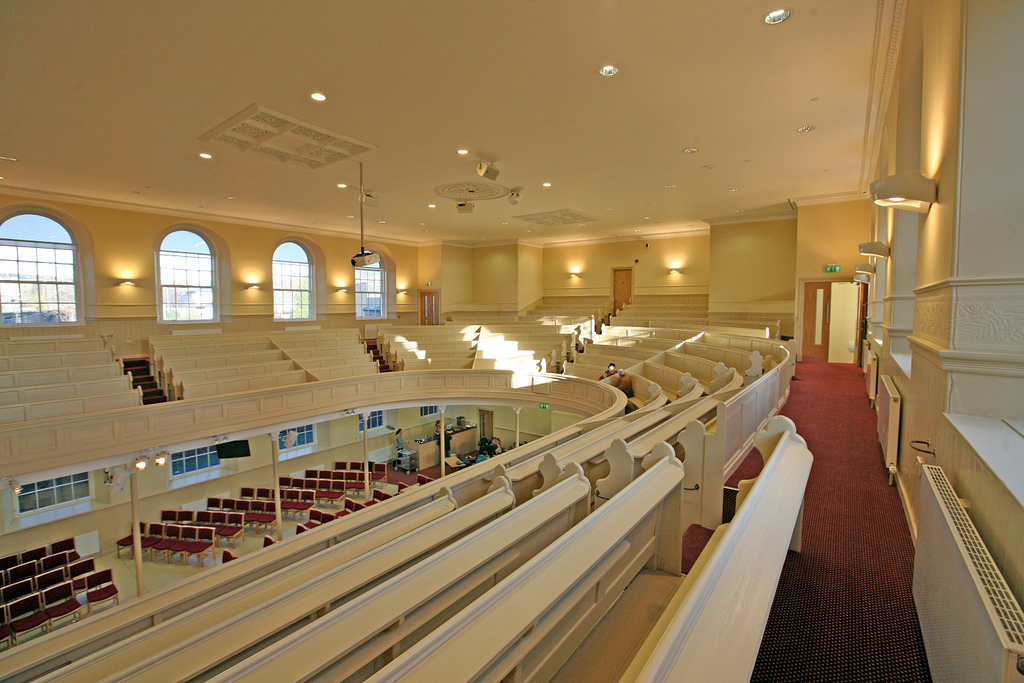 Last Sunday was a great Lord’s Day for us – again the joy of knowing the presence of the Lord…the recording for the whole service did not work in the morning but we did manage to get the sermon – this was on 1 Thessalonians 5:16-20.  The Lord’s timing for me was fascinating…..I did not know that I would be preaching on this when the issue of ‘cessationism’ (the idea that all the revelatory and miraculous spiritual gifts have ceased) would rear its head again.  St Peters is a congregation with a good number of charismatics within and sometimes I am asked what we think about these things – this sermon answers that.  We look at rejoicing, quenching the Spirit, prayer and prophecy….

“By the term prophecy, however, I do not understand the gift of foretelling the future, but as in 1 Corinthians 14:3, the science of interpreting Scripture, so that a prophet is an interpreter of the will of God.” – Calvin.

In the evening our recording worked so you can get the whole service –  Craig Anderson is the preacher…we were also delighted to have Courtney McConnell with us to tell us about the work of Scripture Union.