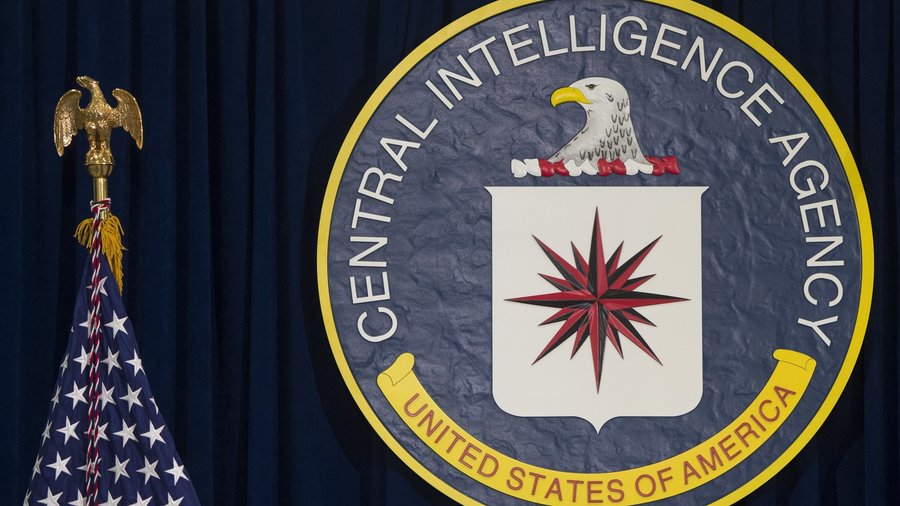 One of the difficulties in discussing is how many people just repeat myths they have heard as though they were facts.  This weeks review of The Great Deception deals with some of those.  For example the view that the EU was set up after the Second World War to preserve peace and it has been the primary reason for peace in Europe over the past 50 years.

We now move on to chapter 3 entitled Two Tries That Failed.

The official history of the EU likes to begin post-Second World War – ignoring all that had gone before. It opens with Winston Churchill’s speech in the great Hall of Zurich University on 19 September in 1946 – in which Churchill argued that we should build a kind of United States of Europe. He was to repeat this message and three more major speeches in London in 1947, at The Hague in 1948, and in Strasbourg in 1949.

It’s interesting in today’s social media/Wiki world, how often people tweet comments that to them seem final. I have been told several times that Churchill was a supporter of the EU because he wanted a ‘United States of Europe’. This is a classic example of a little knowledge being a dangerous thing. Despite how this is often spun today, what Churchill meant, and what he made clear, was that he was looking for an alliance of sovereign states – not a supranational body.

Monnet, the main architect of the EU, was directly opposed to Churchill’s vision of Europe.  Churchill also saw that new Europe being an alliance of Germany and France – with Britain staying out. He saw us as being “friends and sponsors” of the New Europe.

2) The Myth of the EU as Bringer of Peace

Another meme that the pro-EU people tweet all the time (including some politicians who you would expect to know better – or do I have too high a view of politicians?!) is that the EU was set up to prevent war in Europe and hasn’t it succeeded. I have enough being accused of being against peace because I don’t support the EU!

Sadly this is the kind of propaganda that an unthinking, unquestioning, ahistorical generation take as ‘fact’ – because a teacher told them or they read it on one of their confirmation bias feeds on the Internet. The truth is somewhat different.

What most people fail to realise is that the international circumstances had vastly changed – the main threat now was not war between France and Germany, but war between the communist East and the capitalist West. Post Second World War the primary concern amongst Western governments was to prevent the spread of communism – which at times looked like being all conquering. It was essential that the West was united, and that Western Europe and the Mediterranean countries were prosperous for that purpose.

In 1947 the government’s of Holland, Belgium and Luxembourg set up a common Customs area. Meanwhile the British proposed Council of Europe. But it was the United States who were to play the largest part in the next stage of our story. They were particularly keen on European unity. In March 1947 Sen William Fulbright and Elbert D Thomas piloted a resolution through both houses of the US legislature that “Congress favours the creation of a United States of Europe”.

The British found themselves after the Second World War in a great deal of financial trouble, and when the Americans abruptly terminated the land lease program, the British were unable to continue to provide financial aid for Greece and Turkey. The United States fearing that these countries could be taken over by Communists, provided $400 million in assistance.

The famous Marshall plan has generally been viewed as an altruistic gesture by the USA to help its improvised Western allies in their hour of need. However there were also strong commercial interests involved. Europe represented for America an enormous market of several hundred million people that she could not afford to lose. US corporations were able to buy up valuable European assets at a knockdown price. The Marshall plan was also designed to promote a federal Europe. The Marshall plan was opposed by much of the US Congress, but it was the threat of communism that was to be the catalyst. One French leader commented, “The communist are rendering as a great service. Because we have a communist danger, the Americans are making a tremendous effort to help us. We must keep up this indispensable Communist year.”

In order to achieve their aims the Americans set up the organisation of European economic co-operation (OEEC) – although the French were very keen for this to be supranational, the British and the Swiss and the Swedes ensured that it remained strictly intergovernmental, controlled by Council of ministers making decisions on the basis of unanimity. Thus the first attempt to set up a supernatural European Union failed.

In May 1948 a European Congress was organised in The Hague that included people such as Paul Reynaud of France, Robert Schumann of France, and Harold Macmillan of Britain. Others included Bertrand Russell, and Conrad Adenauer the man soon to become the first Chancellor of West Germany. The basic split in this Congress was between the federalists who wanted a European assembly with governmental power and the confederalists, like Churchill, who only wished to see an intergovernmental structure.

The federalists declared: “we are not at all, not in the slightest, interested in diplomatic structures like the old League of Nations or a European UNO”. They wanted a European government and the European Parliament; a common citizenship, without loss of original nationality; the creation of a single European defence force; a unified economic system and an elected European Parliament. Sound familiar?!

This was watered down somewhat and ended up with being just a call for the creation of Council of Europe. Then a European movement was launched to coordinate all the different groups now promoting European integration. Its aim would be “to break down national sovereignty by concrete practical action in the political and economic spheres”.

Booker and North then bring to light one of the most extraordinary things to have happened in the formation of the European Union. With the help of the CIA a new organisation was set up, the American Committee on United Europe (ACUE). This was used as a conduit to provide covert CIA funds, augmented by contributions from private foundations such as the Ford foundation and the Rockefeller Institute, to promote the State Department’s obsession with United Europe, in what one historian has called a liberal conspiracy. ACUE funding was secretly channeled her range of individuals and organisations working for European integration. These included magazines such as the Economist and the intellectual monthly encounter. The European movement received almost $4 million of CIA money – which was two thirds of its income.

Instead of being a communist plot, the foundations of the EU were in capitalism and US economic imperialism. It suited the big American corporations and the US government to have an integrated Europe. It seems to me that 65 years on, the policy hasn’t changed much. The EU is the child of the corporate capitalists.

But again international events were to take over; the Berlin crisis of 1948 was to result in the setting up of the North Atlantic Treaty Organisation, NATO in 1949. It would

guarantee the peace of Europe for the next 40 years. Incidentally those who argue that the EU is the reason for peace in Europe over the past 50 years are to say the least, being a bit economical with the truth. NATO has had far more to do with it. And NATO is the ultimate in intergovernmental organisations: independent nations cooperating in a way which does not detract from their sovereignty.

In 1949 the first Council of Europe was set up by the 10 governments of the United Kingdom, France, Belgium, the Netherlands, Luxembourg, Italy, Ireland, Denmark, Norway and Sweden. From the beginning it was the British were opposed all federalist attempts to create supranational organisations. For those who wanted a federal united Europe this first Council of Europe was regarded as a failure. But after two failures – the third attempt was to succeed and to that which in turn next week.

But to summarise this weeks lessons:

a) Churchill and the UK wanted an intergovernmental United States of Europe which Britain should stay out of.

b) The EU was not set up to prevent war in Europe, but to unite Europe against the threat of communism. Nato was the prime guarantor of peace in Europe, not the EEC or the EU.