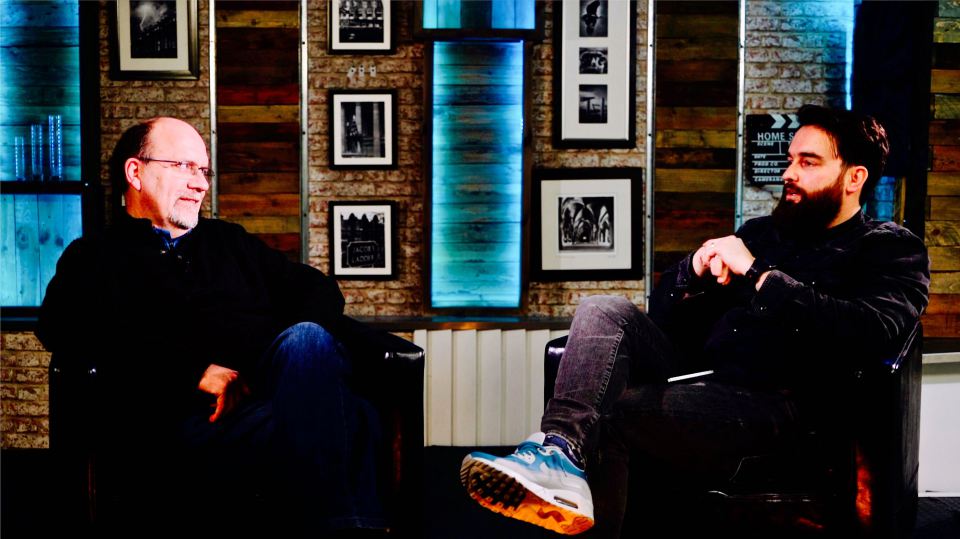 Tomorrow is the deadline for the ‘consultation’ on the Scottish Governments proposals on gender self-identifying.  I have written the Free Church response which we will put online later .  This is a video I recorded with Counterfeit Vlog

Nick Franks (@FirebrandNotes) and Joshua D Jones (BlueCheezWhisky) are blogging buddies. A little like Luther and Tyndale, they’re playing the same gig just the morning after the night before. (2 Peter 3:8).

They’re friends because they have a similar taste in whisky, cow and wine but primarily because they are lovers of Jesus.

Burdened by a desire for the UK Church to be all that she should be, for biblical truth, prayer and a marriage of Word and Spirit, they have much to say.

Now is the time.

An Open Letter and Plea to Justine Greening, Minister of Education on her Gender Identity Proposals