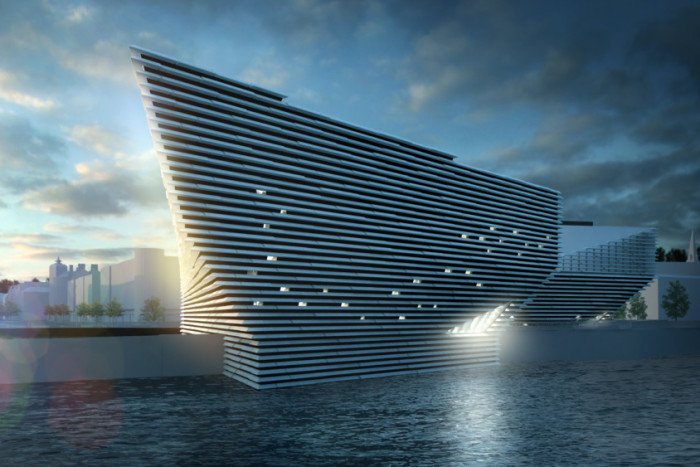 This Article about Dundee was in the Scotsman on Friday.

Scotland is one of the most beautiful countries in the world but sometimes we Scots can do ourselves down by being a wee bit parochial. I had some American friends who flew into Edinburgh airport, on their way to stay with me in Dundee. To their amazement at the tourist counter they were asked: “What do you want to go to Dundee for?!” It’s a question I have heard before.

When I moved here in 1992 to be the minister of St Peter’s Free Church on the Perth Road, there were people who wondered why I would leave the Highlands and come to “Scumdee”. Others assumed I would hang around for a couple of years and then get a “promotion” to Edinburgh.   Others who have come to work in the NHS, or the Universities (the city has two) or industry are sometimes asked the same question. Some of it is just down to pure snobbery, some of it is ignorance and some of it is that parochial spirit that thinks that one can build up one’s own status by knocking down others. But I love Dundee. It’s a great city. As our American friends said: “It’s ‘Scotland’s hidden gem’.”

Its location is stunning. Within 90 minutes’ drive of 90 per cent of Scotland’s population,

it is set at the opening of the river Tay, with many homes having great views of Scotland’s longest river. Within 15 minutes I can be in North East Fife, the Perthshire countryside, the Angus Glens or up the Arbroath coast. Although the architecture is not as grand as Edinburgh and Glasgow and was blighted by the 1960s fashion for knocking down city centres, there are still some fine buildings. I love the Dundee Contemporary Arts centre, Dundee Rep and the McManus galleries. And wait until the V&A opens next year!

But what makes Dundee really special is the people. Someone once described Dundee as Glasgow on the East Coast; meaning we have the friendliness of Glaswegians without the rain. The competition may not be great but Dundee is the city in Scotland with the most hours of sunshine. A week after moving here I was visiting the ‘ships’ in Camperdown

Park. When I decided to buy my six-year-old son a can of Coke. An elderly lady approached and said: “Ye ken that’s got sugar in it, nae good for the bairn”. Rather than be offended – I loved it.  Dundee people can be as awful as the rest of us, but there is a directness, warmth, humour and community spirit, which makes it a delight to live and work here. Dundee has a great past and I hope and pray it will have a great future, as I do for the rest of Scotland. Can we learn to celebrate all of Scotland’s areas and rejoice in our own, without feeling the need to knock others?