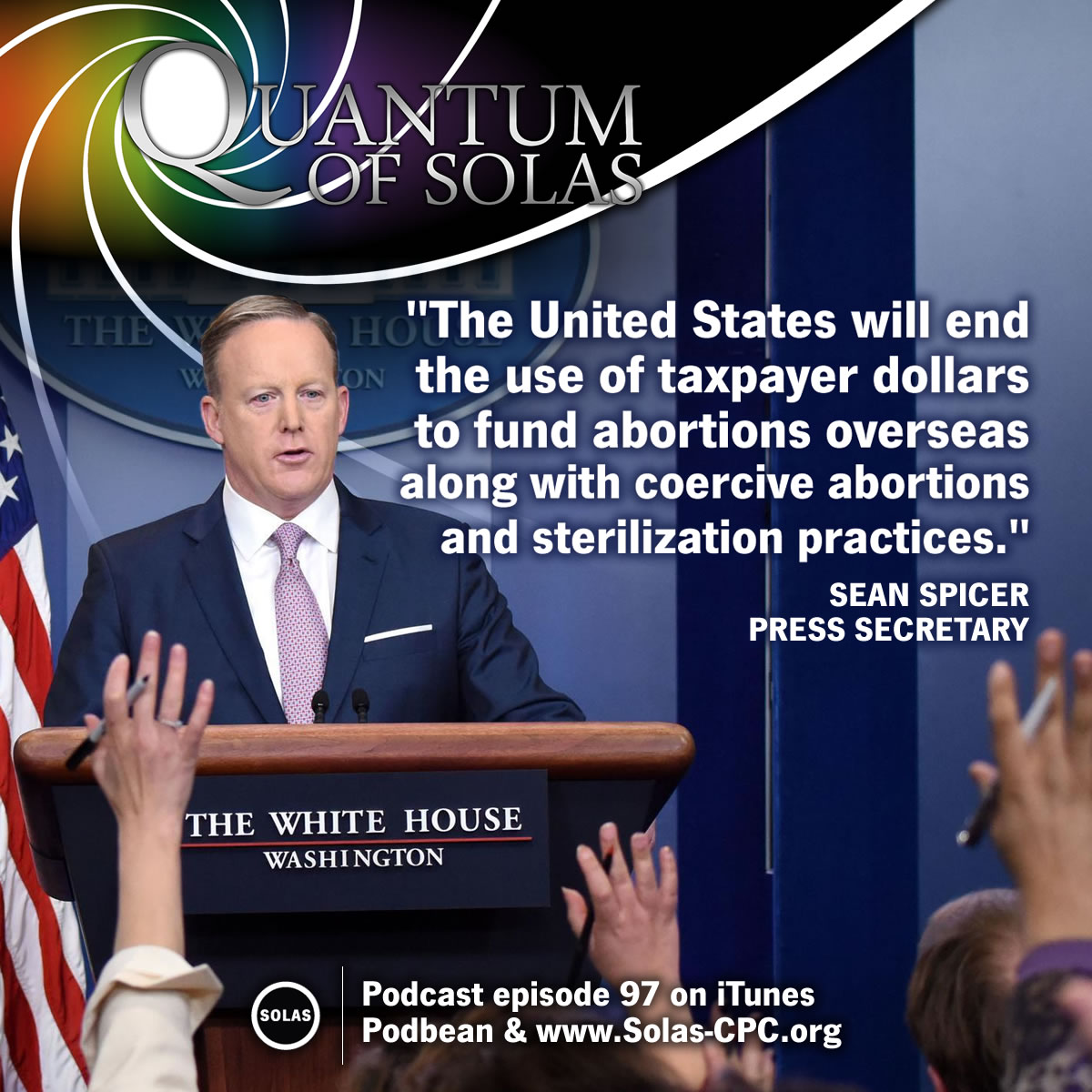 You can now listen to the new Quantum of Solas podcast on iTunes, Podbean or the Solas website here:  http://www.solas-cpc.org/wp/quantum-of-solas/quantum-97-northern-ireland-trumps-the-marches-over-abortion/

It’s a quick run through some of the messages that have been doing the rounds in the media recently:
*  Northern Ireland politics.

*  Trump’s Inauguration and the reaction to it.

*  The Women’s March and the March for Life.

*  The Queen, the Establishment and Faith.

*  Sherlock and books in UK homes.

Belfast Telegraph – Ian Paisley: My dad prayed regularly with Martin McGuinness… and the first time we met he laughed when I made a quip about balaclavas

Trump’s Inauguration Speech and the reaction that followed

Women’s March and the March for Life

The Queen, the Establishment and Faith.