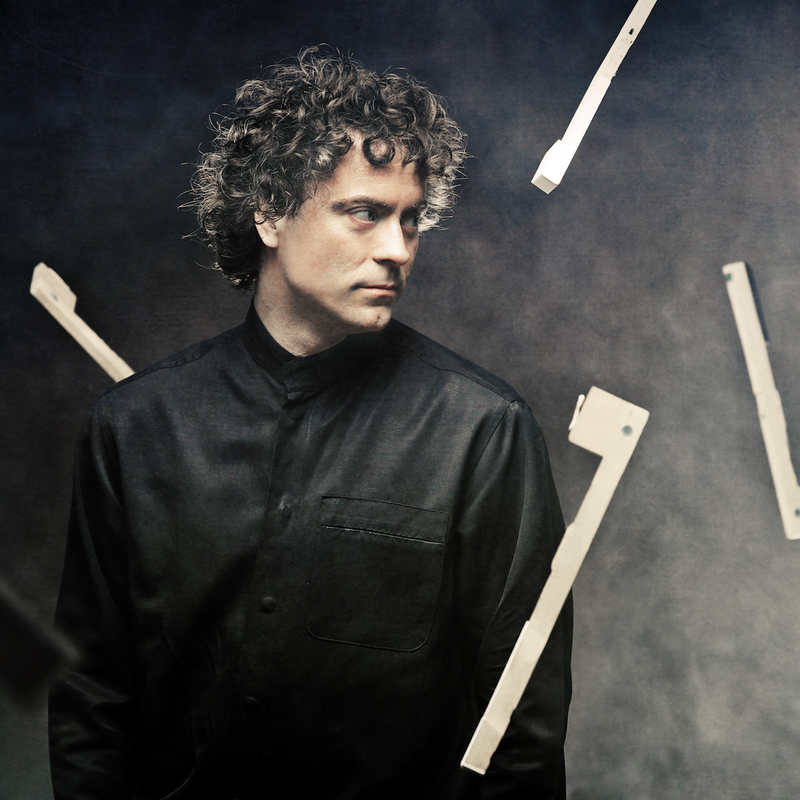 Last night I had the joy of attending a concert by the RSNO (Royal Scottish National Orchestra).   It was a beautiful and throughly enjoyable evening….I offer the following reflections….

This is the 5th although not by RSNO…

7. Beethoven’s ‘Emperor is one of the greatest things ever done by humanity.   I love the grandeur of the whole thing, but especially the sublime beauty of the second movement.  Paul Lewis, as the concert pianist, was so gifted….I had a great view of his hands on the piano….incredible to watch…and to hear.

8. Dovrak’s symphony no.7 is not as well known as it should be.  I actually thought the RSNO played this better than the Beethoven.  It was really handy to have the notes so that I could understand what was going on….the Second Movement is described as “peaceful and prayer-like, a gently flowing clarinet melody creating a mood of cloudless calm”.   It certainly was – and I loved the horns and cellos.   Dvorak was a Czech nationalist/patriot and that comes across in the music.  In my head I connected it with   Anthropoid – Film of the Year!

9.  But….it was not all great.  We began the concert with this piece of modern music.

It was dreadful.  It is described as  an “exercise in fury and rhythmic insistence”.  It lacked harmony and rhythm.  Its only mercy was that it was short – ten minutes.  Whereas I would pay money to hear Beethoven and Dvorak, you would have to pay me a considerable amount to go to a concert with this!   Actually I was glad to hear the contrast…..post-modernism and indeed modernism are well summed up by Widmann’s piece, and indeed much of contemporary society is.  Its a transient piece, whereas Beethoven and Dvorak are much more transcendent.  Con Brio means with brilliance….thats no use if you don’t have substance and beauty as well!