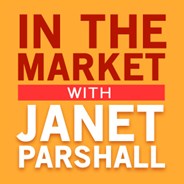 I enjoyed being on Janet’s show last night, discussing my article on Jesus is the Reason and Magnificent Obsession.   I love talking about Jesus but I’m not sure that it is a subject that many Christians want to talk about!  I hope I am wrong….you are listen to the program by clicking here  – get it on Itunes or click past programmes.