Occasionally I get to write the pastoral letter for St Thomas’s.  This Sunday Mickey Mantle will be preaching on 1 Timothy 2 so I was asked to write about the relationship between church and politics.  It turns out that it has been given added poignancy with the resignation of the NSW Premier, Gladys Berejiklian, this weekend. 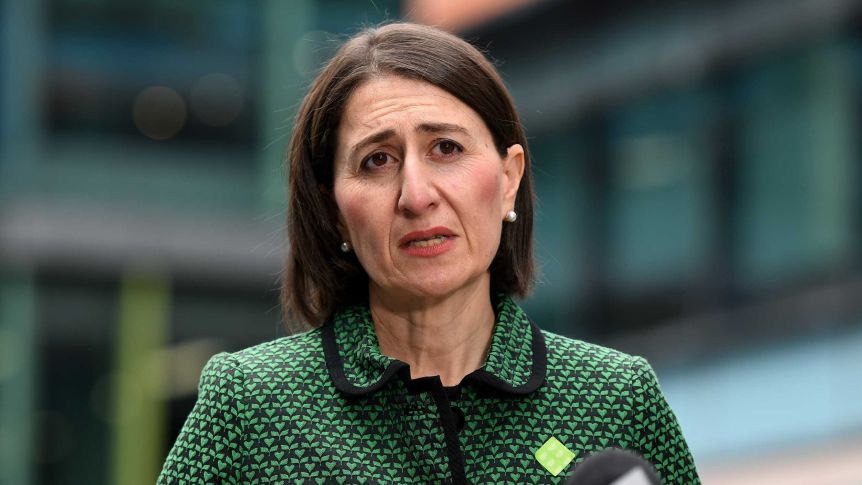 I find it somewhat ironic that the Premier who has handled covid the best, is probably the only one who will lose her job.

I also recorded a short interview which will be broadcast on Sunday about my friend, Gordon Wilson.

Sometimes politicans and clergy can – and must work together – here is a time when myself and Gordon did – ten years ago just before I ended in hospital…! Former SNP leader demands referendum n Smae Sex Marriage 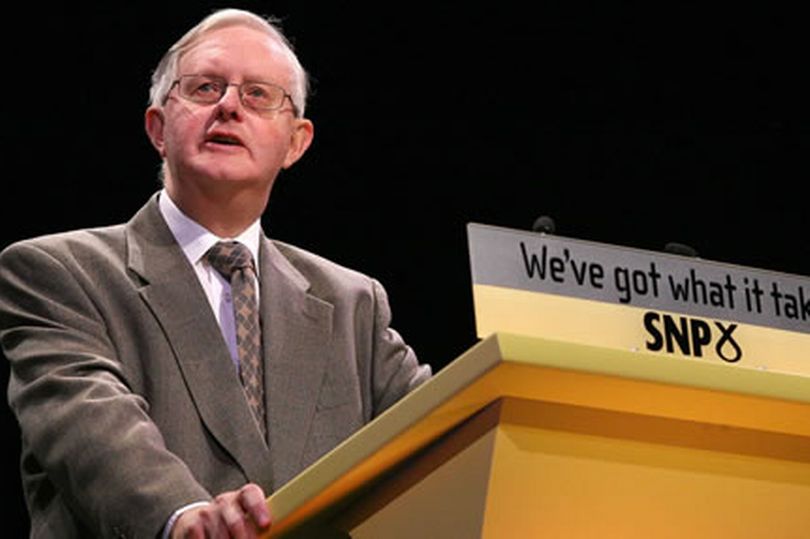 They say that church and politics don’t, or shouldn’t, mix. There is some degree of truth in that. None of us come to church to hear political sermons, nor do we want to hear the pastor’s political opinions. I was astounded in visiting the US to hear pastors recommend people to vote for particular candidates. When the church becomes a political organisation, or is seen as a means to get political power, then that has always been disastrous for the Gospel.

However, we cannot avoid the fact that we do not live in splendid isolation. We are citizens of two kingdoms and the two interact. Therefore, the Gospel always has a political impact. Indeed, in the words of Acts 17:6 it ‘turns the world upside down’. Given that the Lord has appointed both the church and the civil authorities (Romans 13:1-7), then what the Bible has to say will have direct application to both. There is a biblical balance, and it is not always easy to find – the devil is very good at causing us to be unbalanced.

Perhaps this would be a good subject for further discussion, as it is far too big a subject to deal with adequately in this short pastoral letter. But let me at least suggest some basic principles.

Firstly, we should do what our text this week tells us to – prioritise praying for the civil rulers and those in authority. It does not matter what political party – we pray for them all.

Secondly, we should recognise the implication of the doctrine of the two kingdoms. We give to Caesar what belongs to Caesar, and to God what belongs to God (Mark 12:17). The practical outworking’s of this is in today’s society, as we retreat from our Christian foundations, are significant. I have spent a great deal of time thinking and writing about this from a biblical, historical and contemporary perspective. For example, I wrote this article for the Presbyterians to discuss some of the implications. View here.

Thirdly we need to consider our own involvement in the ‘polis’ (the Greek word for city/state community). Because we live in a democracy each of us are citizens. For the Christian that means we will not only pray but act. We keep the laws (except when they directly go against the Word of God) – whether we like them or not. We can seek to influence those laws in a more biblical direction. We will all vote (and not just because in Australia we are legally bound to!) and I hope that some of us will get involved in politics. However, that carries with it some dangers. We must never make the church party political, or make politics our religion. And we must not put our trust in rulers (Ps 146:3).

I was thankful that in my previous church we had people who were active in the socialist party, the conservatives, the liberals and the Scottish nationalists. Yet we were all one in Christ.

We live in perilous times – as our society retreats from its Christian roots, we can expect it to lose its Christian fruits. That will not be for the good of the community, the poor or the Church. That’s why Paul tells us to pray for our rulers – ‘that we may live peaceful and quiet lives in all godliness and holiness”. Sometimes we say that we don’t know what to pray for – well, here the Lord has given us something!

We look forward to hearing what else he has to say to us from his Word!

Yours in Christ,
David

PS. Thanks to those of you who have sent me comments about the wee series “Coffee with Job”. Some of you don’t have Google accounts and don’t access YouTube and have asked how you can get them. So, they are now on Vimeo.

The Memorial Service of Gordon Wilson &#8211; A Witness to Different Truths