One podcast I listen to regularly is the Free Church’s Generation, usually hosted by my good friend, David Meredith.  It is always interesting (at least to me) but at times it is brilliant and inspiring.  None more so that in the latest one with Kenny Mackenzie.  Kenny may not be someone you have heard of – but his testimony, story, common sense, wisdom and love for the Lord shine through in this.  Listen to all of it!

I was encouraged by Kenny’s testimony and his account of his work in Africa, but what struck me especially was the discussion he and David had about ‘unction’.   That special quality which sometimes some preachers have which is better ‘felt than telt’.  It is the anointing of the Holy Spirit upon the preacher and the preached Word.  I know what it is.  And have occasionally experienced it.  It is something special – which once you have tasted – you are never satisfied with anything else.  I resonate completely with David and Kenny’s comments about some of the preaching they heard in the 1970’s and 80’s in Scotland.  It may not have been technically the best, it may not have been expository, but there was an unction – a sense of the Holy Spirit being present in and through the Word.

I remember someone once telling me that the Welsh had a word for this anointing – I think it may have been something like hywel (perhaps some Welsh brother or sister can enlighten me?!).  But I think my daughter, EJ, summed it up best.  One night after church, much to the amusement of those around, she said to her mother ‘Dad has the urge tonight!”.

Whatever you call it –   I long for it.  I have tasted it.  I want it in those who I hear preaching and I long for it to be present when I preach.  I know that some are scared of emotion, or something that they cannot control or explain.  Some are scared of being accused of being charismatic.  For me it is the opposite.  I am scared of being in control and of being able to explain everything.  I also want as much of the ‘charisma’, in the biblical sense of the gifts and power of the Spirit, as possible.  Perhaps Baxters charge to ‘preach as a dying man to dying men’ sums up the human aspect.  But I think really that Paul said it best. “Our gospel came to you not simply with words but also with power, with the Holy Spirit and deep conviction” (1 Thessalonians 1:5)

“Fire. God of Abraham, God of Isaac, God of Jacob, not of the philosophers and the scholars. I will not forget thy word. Amen.” (Pascal) 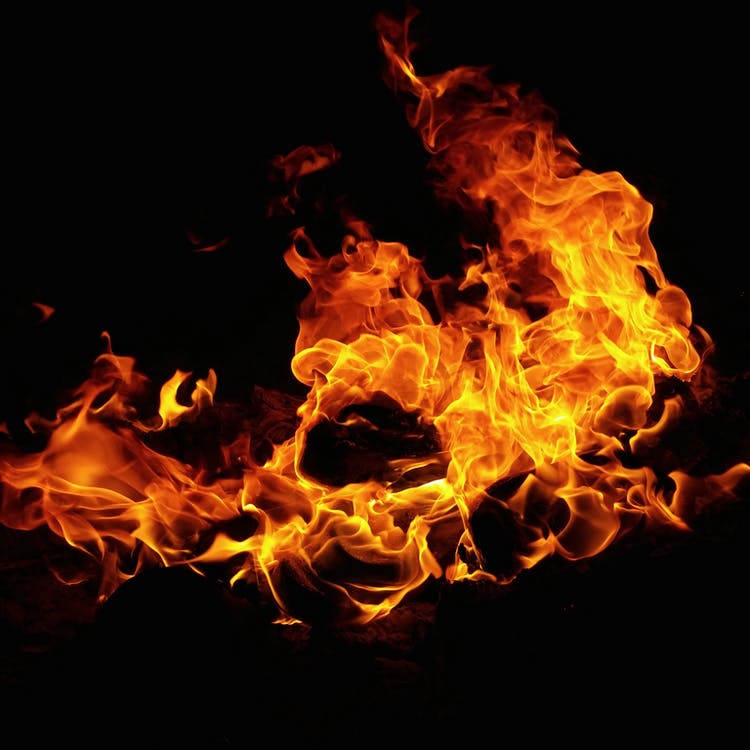 The Importance of Preaching in a Post-Covid World &#8211; AP