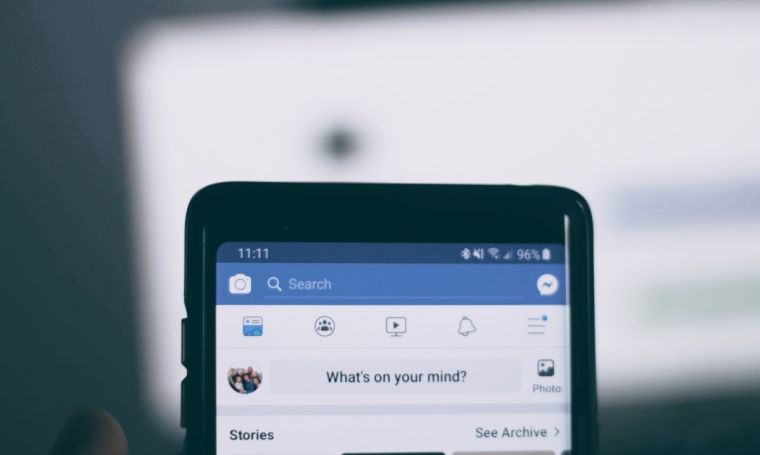 I don’t like Facebook – and yet like over 2.6 billion others I have a Facebook account which is regularly used. Facebook has moved from being an interesting gimmick, a form of social messaging to being an essential service for many groups. Here in Australia as in other countries, government agencies, charities and news organisations depend on Facebook for some of their work. I use Facebook to promote articles such as the ones I write for this august publication!

So you can imagine my surprise when I went to my Facebook page last Thursday only to discover that 90 per cent of my posts had been removed. I thought I had been banned but it turned out that Facebook had simply ‘unfriended’ the whole of Australia. No one was allowed to post any news items from Australia – and Facebook took the widest possible definition of news. As a result, mental health providers and other charities were prevented from posting, and in the end Facebook enabled fake news while banning real news. Why?

Just follow the money. Facebook is a mega company with an estimated value of over $750bn and an annual income running into billions too. Their founder and CEO Mark Zuckerberg is apparently worth $80bn. How do they make such money when their service is ‘free’? Because they sell you and every other Facebook user to advertisers. They attract you by, among other things, using stories linked from other media and putting them on to their platform. But the very media who produce the stories have been finding themselves squeezed out of the market by this giant corporation.

The Australian government, recognising the injustice of that, proposed a media code that would compel Facebook and other platforms to negotiate and pay for some of what it uses. Google bowed to the pressure and has already begun negotiating with news providers, but Mark Zuckerberg took an entirely different tack, a hostile one that effectively ordered his company to punish the whole of Australia, not because Australia is particularly important, but to discourage others from following their example.

So why does all of this matter? It’s an important event which affects all of us, including the Church. At the wider level there is growing concern about the undemocratic influence of the five Californian mega tech corporations. Rana Foroohar of The Financial Times writes in her book, Don’t Be Evil, that the big tech companies are “bifurcating our economy, corrupting our political processes and fogging our minds”.

It is estimated that up to 20 per cent of people get all their news from Facebook. Why is that bad news? Because Facebook works by algorithms generated by robots. These robots determine what news you would like to see. Not very keen on Boris? FB will ensure you get plenty of ‘Boris is evil’ stories. Don’t like Nicola Sturgeon? FB will guarantee that your taste is entirely right. Think Biden is bad, or Trump is terrible? FB will give you plenty of confirmation bias. Make no mistake: being fed robotic news is a sure way of creating a dumbed down robotic culture.

And then there is the danger of Facebook’s monopoly power – which, as the Australian situation shows, it is not afraid to use like a hammer. This has effects on individuals as well as nations. For example, on 30 January I was informed by Facebook that my account was ‘restricted for 30 days’ because of something I had posted in the past year which “did not meet our community standards”. This may not seem like a big deal but it is an example of how Facebook works.

The post they referred to was this one from 4 March 2019 and it took them almost two years to ban me for it. I assume that it is because someone was looking for a reason to make trouble for me. The way that Big Tech operates is a perfect platform for telltales and bullies. But worse than that is the reason why this particular post did not meet their community standards. It was a post that argued for free speech in order to defeat fascism and evil ideas. In other words, you defeat the darkness not by shoving it further into the dark, but by exposing it to the light. I always believe that you should listen to those you oppose. Silencing them means you cannot listen. It will also inevitably lead to a time when you yourself will be silenced.

Cancel culture is real and it is particularly dangerous when we rely on monopolies for our news and views – monopolies who determine that we are not mature or intelligent enough to think for ourselves. Worse, they perhaps don’t really want us to think for ourselves at all but would prefer to have the robots do the thinking for us. Afterall, it’s so much easier to make money out of people whose thoughts you control.

As I write this, news has just come through that Facebook have reached an agreement with the Australian government. Although this has yet to filter through to my Facebook feed, I hope that this is because Facebook has been compelled to back down. Whatever the case Christians need to be aware of the dangers of relying on Big Tech to get our news, and do our thinking for us.

We need radical alternatives – and above all we need to follow the biblical advice from Paul: “Do not conform to the pattern of this world, but be transformed by the renewing of your mind. Then you will be able to test what God’s will is – his good, pleasing and perfect will.” (Romans 12:2)

Why Donald Trump&#8217;s Twitter Ban is Bad News for Christians