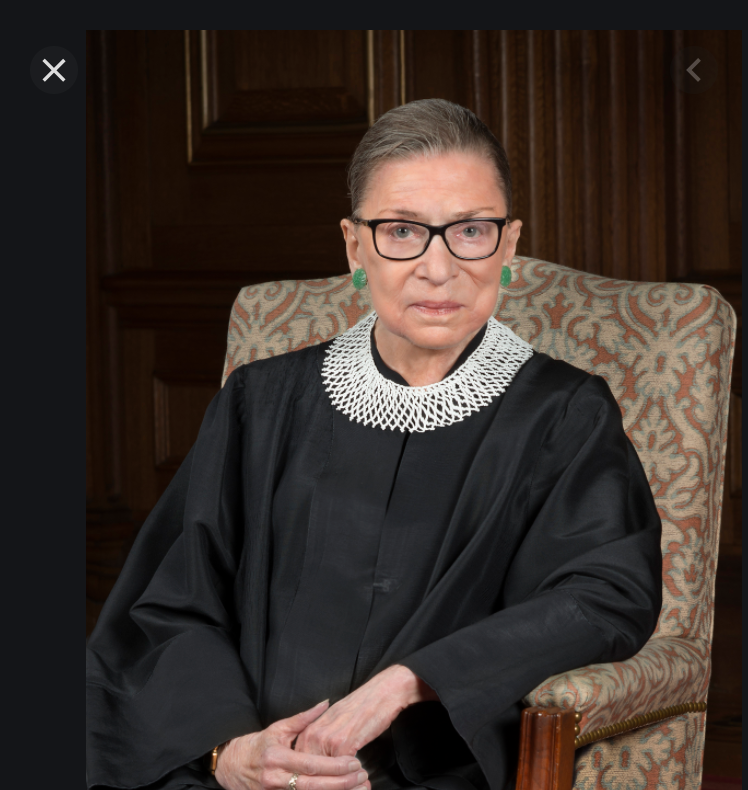 This weeks Quantum is one of my favourites – Peter has done such a great job on the production.  You can get it here – https://theweeflea.podbean.com/e/quantum-113-ginsburg-the-supreme-court-whales-japan-beethoven-and-van-the-man/

We being by looking at the whale tragedy in Tasmania before moving on to Japan.  The new Premier, Yoshihide Suga and why Japanese wear masks.

Than an amazing story about Van the Man….

This interview with Lord Sumption shows us the danger of governments using fear as a means of control..

Is this the end of the world?

And finally, we go out with this great song…