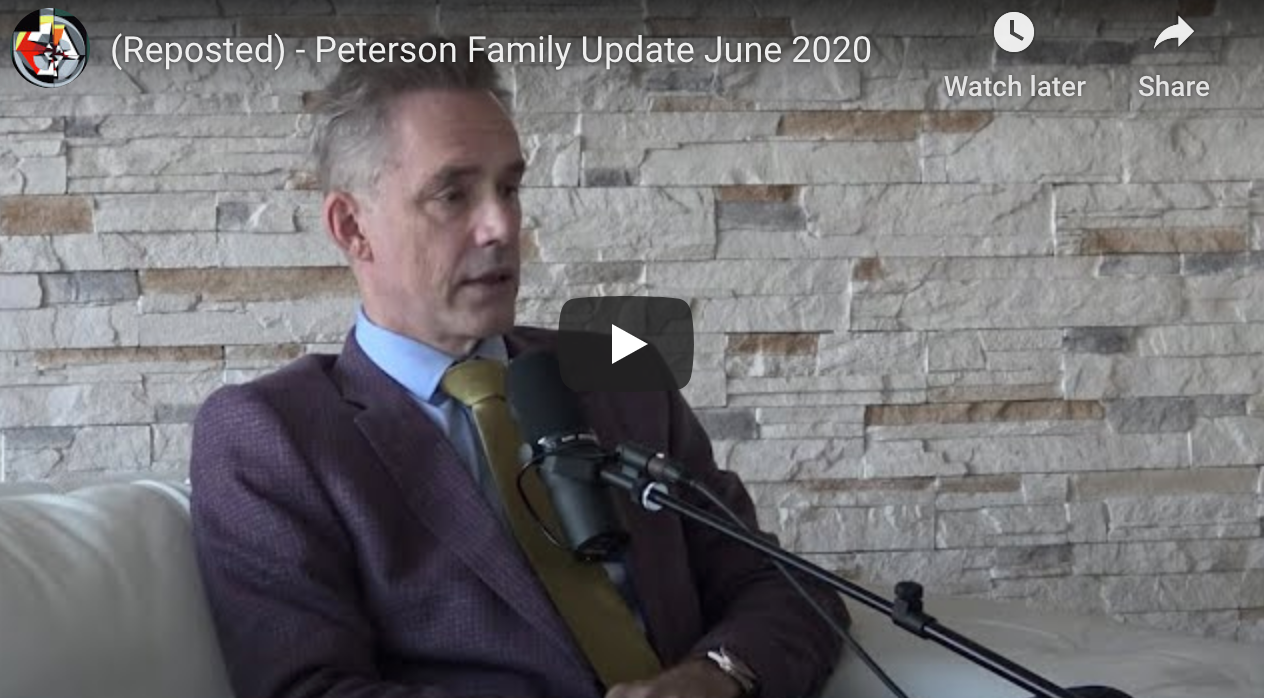 It’s a truism that we are living in times of great upheaval and change.  It seems to me that there is a sifting of the Church as well.  This year we have lost some significant leaders within the worldwide church – Derek Prime, Ravi Zacharias and then this past week J I Packer.  It is hard to overstate the influence of Packer.  The first book I read of his was Evangelism and the Sovereignty of God, which I found incredibly helpful.  Knowing God is one of the great Christian classics.  Packer was a faithful and Godly bible teacher – whose influence will be sorely missed.  With the number of older leaders passing on very quickly the question in my mind is who is going to replace them – I am not aware of any who seem to have that degree of influence and leadership.  There is a crisis of leadership in the Western church.

Which Christian leaders are speaking into the culture?  It used to be said that people would not listen anyway.  But I have watched someone like Jordan Peterson reach deeply into the psyche of many people.  When he last visited Sydney, the interest was such that the hall was packed, and hundreds were unable to get in.  He particularly had an appeal for young men.  This week I watched a remarkable video of Jordan Peterson.  He has been out of action for a year because of serious illness.  I found this deeply moving.  Peterson is such a great analyst; he is deeply empathetic and fundamentally open and honest.  And yet he cannot carry the sins of the world.  There is only One who can.

If you want to understand why Peterson is so effective and important then watch this interview he did with the Swedish commentator, Skavlan.  It is astonishing and a delight.

Although it is good to be able to watch and listen to things like that – I don’t think it could compare with actually meeting with the likes of Peterson and talking to him.  For our dining table we have been able to interview great Christians like Greg Sheridan andJohn Lennox.  It would be an absolute dream to be able to discuss Christianity with Peterson.   Just as we can ‘meet’ people through video, so we can also meet as a church ‘online’.  But it is not the same as the real thing.   So it was with great joy that we were able to return to meeting together in public in St Thomas’s building. 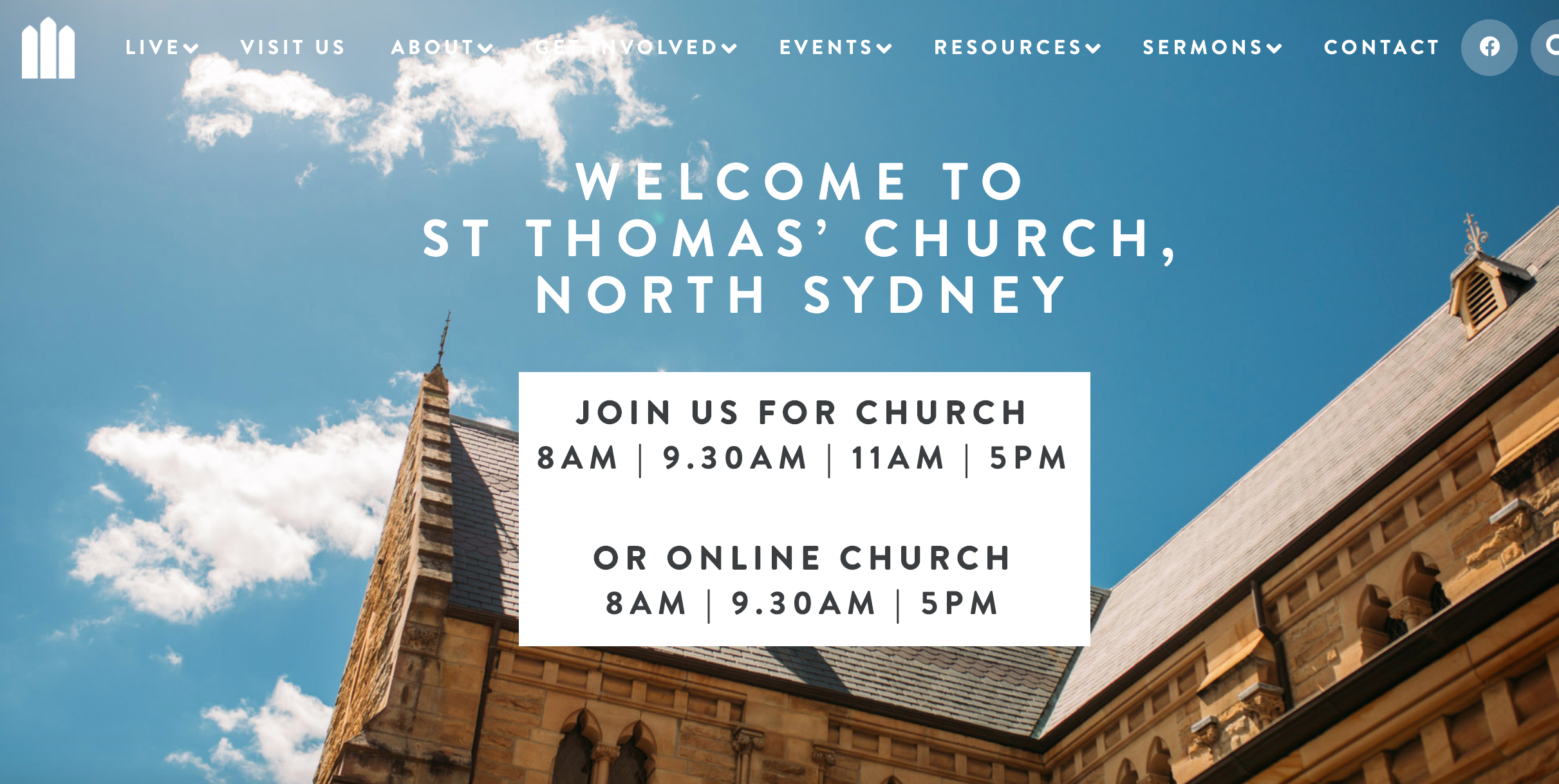 What was it like?  Weird but wonderful.  There was no congregational singing – we just hummed, or lip synced along to the musicians.   Entering into the church was like going through airport security – Annabel and I were part of the welcome team.  People were lined up on the marked crosses, and asked the three questions; then we entered their names into a computer programme on our phones, before people went in to the church, picked up their labels (printed out from the phone) and were then shown to their marked and suitably distanced pews.  At the end everyone was given wipes to wipe down their pews, before leaving.    It was weird but it was also wonderful.  Great to see people (without face masks), and to share together in prayer and hearing God’s word.

But we live in a fragile world.  Because of what is happening in Victoria, and some evidence that that has already spread to NSW, it is possible that we may again be prevented from meeting next Sunday.  We live in an uncertain world.  It is little wonder that so many are fragile and worried.

But those who of us who are believers need not fear.  We stand on the solid rock.  All other ground is sinking sand.  My hope and prayer is that this whole pandemic – which is shaking the world – will not shake our faith but drive us ever more to Christ.   It’s not the preachers, the psychologists or the politicians who can save us.  It is only Christ.

PS.  This video from our friend Colin Buchanan and the wonderful City Alight reminds us of our only comfort in life and death.

Letter from Australia 51 – One Year On – Failure, Frustration, Fruit and Finishing.