This weeks Cafe Online with Simon Manchester – as succinct and sharp as ever!   With a wee clip from the Passion at the end and some great questions…. 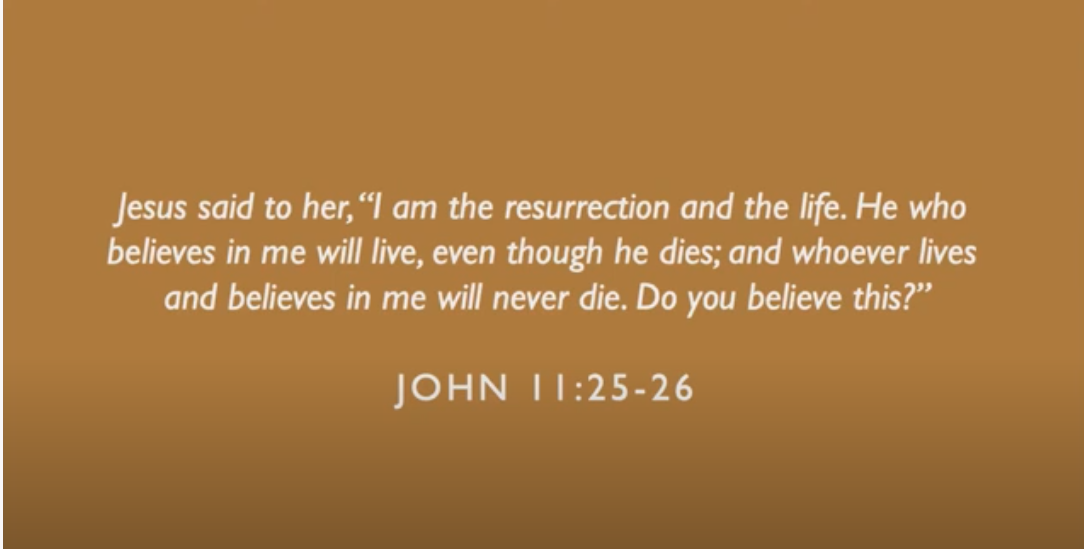