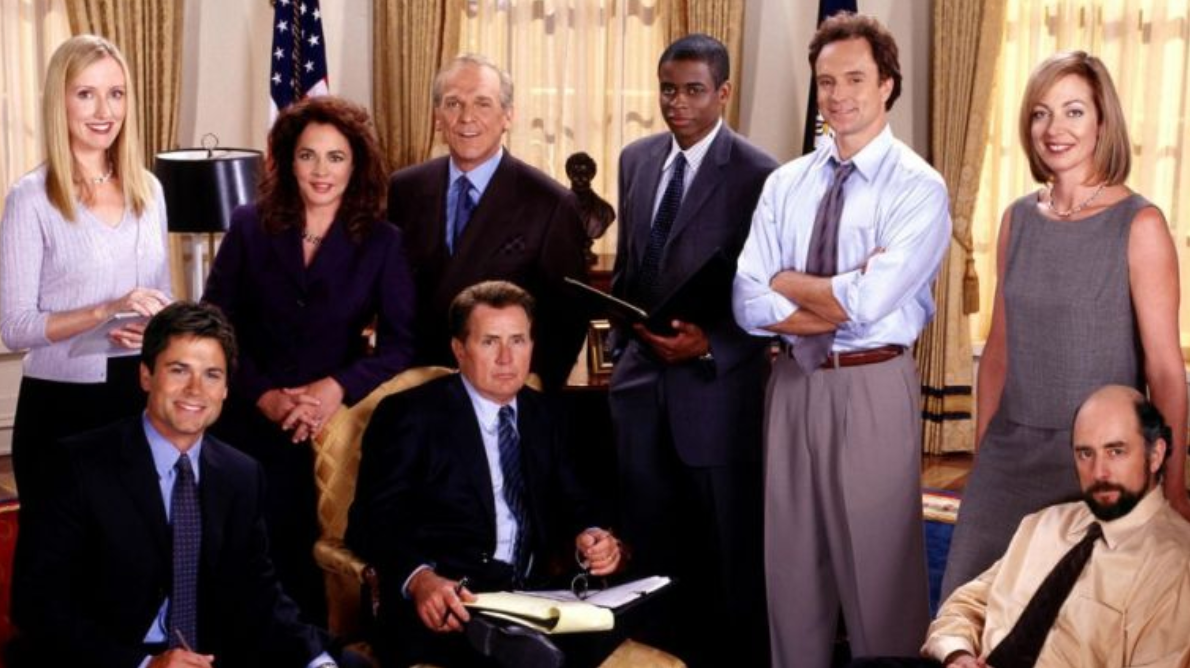 There is an anti-Christian meme that just keeps resurfacing in discussion and debate. It is a clip about the Bible from the best TV series ever, The West Wing, and is often cited by Bible critics as though it were unanswerable. It’s not.

Let me break down the scene for you in case you haven’t seen it. President Bartlet is giving a small reception in the White House when he notes that there is a woman sitting down eating as she listens to him address the room. He recognises her as a famous Christian talk show host (although the character was actually based on a Jewish talk show host). The character was known to be a proud, self-righteous and judgemental person – sadly a caricature which can all too often be close to the truth.

He attacks her by citing Scripture, chapter and verse, and mocks the Bible’s teaching on sexuality by comparing it with the Levitical teaching on the food laws. It’s a common and classic objection and for years I have been asked if I would prepare something to answer it. So, a few months ago when Ed Shaw was in town, myself and my colleague Steve sat down to discuss this clip.

So how would/should a Christian answer this accusation? There are of course those who can’t and those who don’t feel the need to. It’s relatively easy for them to just ignore the difficult parts of the Bible (especially in the Old Testament) and say that they don’t count because they follow Christ. But that doesn’t help because it is not the attitude of the Christ we claim to follow.

The problem is that the President’s understanding is a pick ‘n’ mix approach. When people come with this simplistic understanding, they are forgetting the basic principle that you have to read the Bible in context. A text without a context is just a pretext for whatever view the speaker wishes to have. Recently Polly Toynbee spoke about how Christianity could be whatever you wish it to be. Not if you take Jesus and the Bible seriously – which of course Toynbee, as a militant atheist who wishes to see Christianity sidelined, does not.

The President’s approach does not take into account the distinctions within the Mosaic law. It is normally divided into civil, ceremonial and moral. The civil was tied to the theocratic nation state of Israel; the ceremonial to the Levitical priesthood and the temple, both of which are gone. We can learn from them – we can discern the principles, but these are not laws that apply today. The moral we can again take the principles of. So, for example, it’s wrong to commit adultery (the moral law) but that sin is not today punished with death by the State.

The law reveals the character and standards of God but the point is that you need to read the good book ‘good’. We must not read it ‘flat’, as though it were some kind of DIY manual which does not take into account place and time.

And we must read the Bible through the eyes of Christ. He declared all foods clean – so the sniping about Christians not being able to eat shellfish (or bats!) is based upon an ignorance of the whole biblical picture. But what was his teaching on sex and sexuality? He repeated the basic creation standards, taught in the Old Testament, that marriage was between a man and a woman and that that adultery, and indeed all sex outside of marriage was wrong.

I would also note in responding to this meme, that it is somewhat dated and self-contradictory. President Bartlet attacks a woman who is self-righteous, hectoring and judgemental – by being self-righteous, hectoring and judgemental. He is a powerful, wealthy man intimidating a woman with much less power, and mansplaining to her. But apparently that’s allowed if the cause is good.

This clip shows up some of the inherent contradictions within our own culture. And it also shows how people can stand by complicity, or even join in the mob just because we agree with the stance that is being taken.

I also find that people who use this meme do so in the same manner that Bartlett asks his question. They don’t want answers. They are making accusations to which they do not expect an answer because to them the accusation is so self-evidently true that any attempt to respond must be ridiculous. The West Wing was normally excellent at doing nuance and avoiding simplistic tribalism but on this occasion they slipped up.

There are lessons for Christians to learn in this. We ought to discuss and debate differently. We must not respond to meme culture with more meme culture. We should not reply to one distortion by creating another. We cannot join the mocking mob. The Christian way is to listen, question, think, reason, feel, apologise, challenge and above all speak the truth of God in love. May the Lord grant us all loving hearts, renewed minds, courageous wills and gracious lips.

What the Bible Really Says About Sex and Sexuality