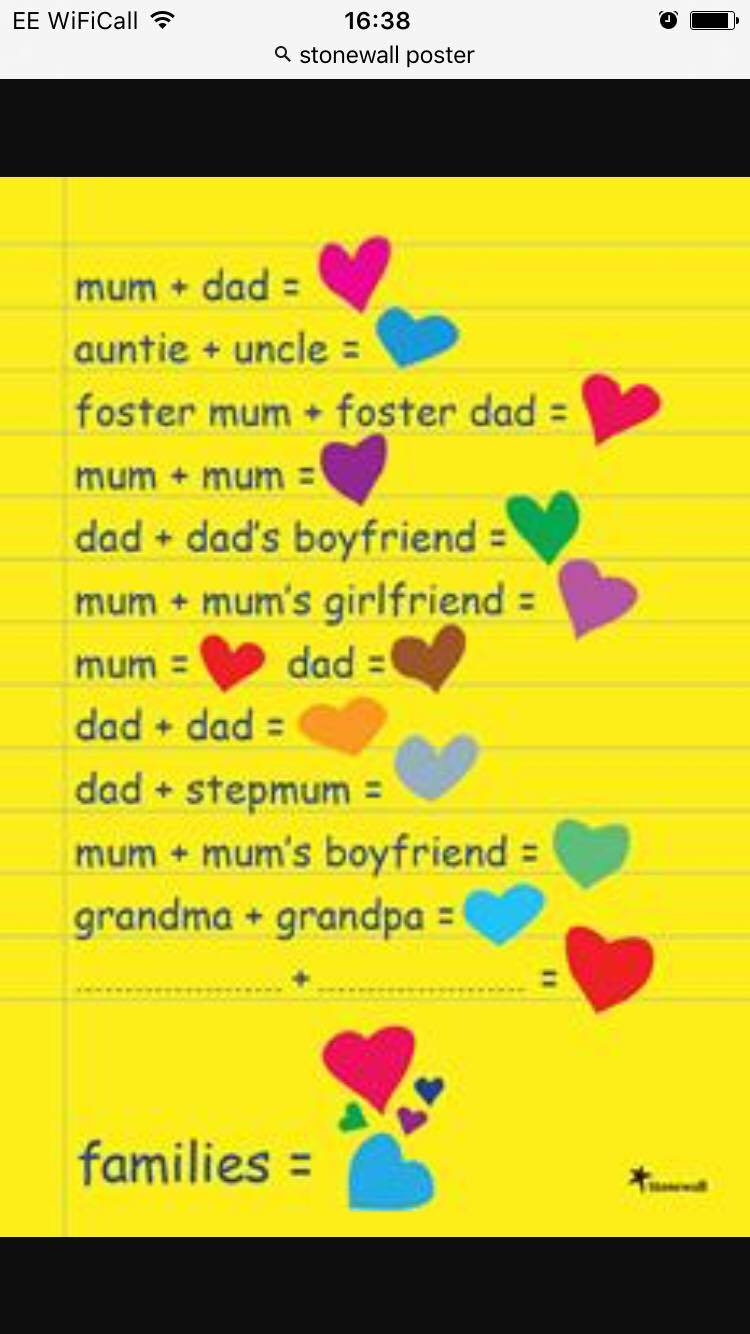 “The Truth of God and the Lie of Lust”

Last Sunday morning I preached a sermon that in one sense I did not want to preach, and in another was desperate to preach.   I did not want to preach on Romans 1:24-27 because of the sensitivity of the subject for many people present, because of the potential implications from out with the church and because it ‘coincided’ with the Church of Scotland Assembly meeting this week and may have come across as just having a go about this one issue.

On the other hand I was desperate to preach it because it is the Word of God – and because so many Christians and others are being misled by the likes of Steve Chalke, Brian McLaren, Vicky Beeching and denominations like the Church of Scotland and the Scottish Episcopal Church.  Their great tactic, is the same one the devil used in the garden – it is to sow doubt on the reliability and clarity of the Word of God –  ‘did God really say?’.   They sow confusion about the Bible, imply that it is not clear, and that it is just a matter of ‘interpretation’.  It’s a lie.  A lie from the pit.  Yes – there are things on which the bible either has nothing to say or it is not clear what is being said.  But this issue is not one of them.   As I studied this passage it was clear what the plain meaning is.  But perhaps there is a deeper meaning?  If we read it in the context of the whole bible and culture then perhaps it really does not mean what it appears to mean?

Well after studying this for years – and this particular passage again in detail for this sermon – I came to the conclusion that the Bible is actually very clear in its teaching on sex, sexuality and homosexuality.   The trouble for me was not the clarity of the Bible but how did I convey that to people who are submerged in a culture for whom that is absolute anathema?   I tried to set it in context, to explain the text and to see who it connects with us as individuals and our culture.   I was trying to answer the question – what does Jesus say about sex and sexuality?    You can listen to the whole sermon here  and judge for yourselves:

As for why I preached on Romans 1:24-27 on this particular Sunday?  Because it came after Romans 1:23 – where I had reached in our series on Romans!  If all had been as I planned I would have preached this several weeks ago – but as I ended up in hospital things were changed.   I regard this as providential.  I wish, pray and plead that the C of S commissioners at the Assembly would listen to the Word of God and not, tomorrow (as I suspect they will do), ‘exchange the truth of God for a lie’.    Another ‘co-incidence’ is that on this Sunday our SPY youth group was not actually meeting and so the young teenagers were in the service. Now some people might feel a bit uncomfortable that young teenagers were in for a sermon which included clear teaching about sex and sexuality. But we need to realise that our children (even younger than that) have heard a lot more, and worse than that. One of our young people told their mum on the way home ‘David is right, we hear all of that in school’. Who would you rather was doing the teaching of our children and young people?

There was a lot of comment after the service. I hope that what I taught was just what was in the text and what the Bible says applied to our culture. Please feel free to pass it on and share it if you think it would be helpful.   I hope it helps give a biblical and compassionate answer to one of the key questions of our culture.