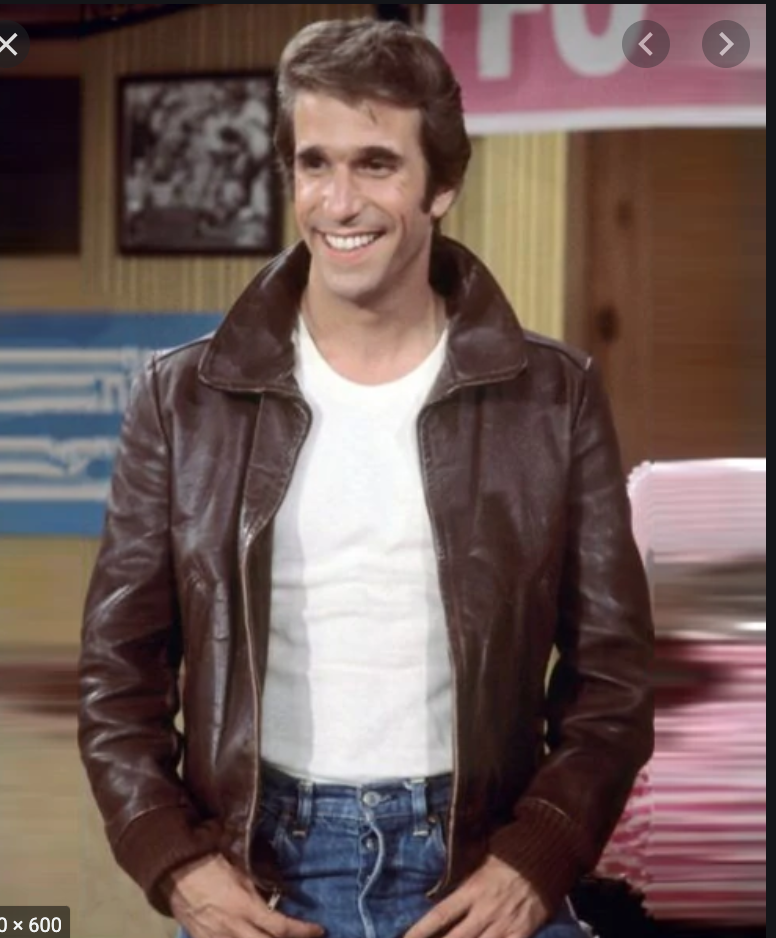 TEXT: For the message of the cross is foolishness to those who are perishing, but to us who are being saved it is the power of God. (1 Corinthians 1:18)

Why would you want to be cool? I guess it depends what it means. In Western culture it has come to mean someone who is considered fashionable, in touch, someone you want to hang out with. To be the ‘cool’ kid in the class is the ultimate aim for some. You dress cool, you talk cool, you look cool, you have cool taste in music and your girlfriend/ boyfriend is cool (somewhat confusingly they need to be ‘hot’ to be cool!). There is an old sit-com on the TV called ‘Happy Days’ in which a group of American young people hung around in a café, cars and other cool places. The ultimate in cool, and the one they all aspired to be like was “the Fonz” (having a cool nickname is also necessary).

Occasionally he would go to the mirror pull out a comb and then put it back commenting how perfect his carefully coiffured hair was. Nowadays I suspect even the Fonz would no longer be considered as cool.

In those terms being a Christian is not usually regarded as the ultimate in cool! Why? Again it all has to do with image – Christians are perceived as out of date, old fashioned, irrelevant and somewhat weird. We are about as cool as a woollen suit on the beach.

This does create a difficulty for some young Christians – can we have Christ and be cool? Well – yes – but only as an incidental and not as something that we aim for. A few years ago a young student from our church who was definitely on the cool end of the spectrum, told me; “David, you are so uncool its cool!”. I think it was intended as a compliment!

The whole problem here is when we allow the fashions of this world to determine and shape who we are. It is almost always false. It’s about image and style, not reality and substance. As Christians we believe and do things – not because they are cool, but because we want to be like Christ. There is a verse in the Bible that does mention ‘hot’ and ‘cold’. “To the angel of the church in Laodicea write: These are the words of the Amen, the faithful and true witness, the ruler of God’s creation. I know your deeds, that you are neither cold nor hot. I wish you were either one or the other! So, because you are lukewarm—neither hot nor cold—I am about to spit you out of my mouth.” (Revelation 3:14-16).

Jesus was so concerned that about the lukewarmness of some of his professing people that he warned them they made him feel ill. They were not hostile to him, but their first love had been lost. The passion and the fire had gone. Rather than being concerned as to how cool we are in the eyes of the world, we should be asking how hot we are in our love for Jesus and what are we doing about it?

To the world the preaching of the cross is foolishness. The Cross of Jesus is the ultimate in uncool. He was supposed to be the Messiah and he ended up dying the worst of deaths, with his disciples having deserted him and his own people having rejected him. What a loser! And yet the foolishness of men is the wisdom of God. Christ is the ultimate wisdom.

I don’t want to be associated with those who hate and despise the most beautiful and glorious person in history. All the idols that are considered cool today will be dust tomorrow and forgotten the day after. But Jesus lives and reigns forever. Ultimately every one of us faces a choice. Are we going to follow the King of kings and Lord of lords, or are we going to give that up for a brief taste of being considered cool by those around us.

We need to be like Moses – who refused to be known as the son of Pharaoh’s daughter (which would have been really cool in his culture) but “He chose to be mistreated along with the people of God rather than to enjoy the fleeting pleasures of sin. 26 He regarded disgrace for the sake of Christ as of greater value than the treasures of Egypt, because he was looking ahead to his reward. “(Hebrews 11:25-26)

Of course being a Christian does not mean that you have to deliberately go against the fashions of this world and try to make yourself as uncool as possible. That is to make the same mistake as those who seek to be cool – judging by outward  appearances. Look to Christ – and everything else will take care of itself!

Finally remember that Christ came for all, the uncool as well as the cool. Make sure that you never despise people because they are not as hip and happening as you. All are human beings made in the image of God.

CONSIDER: Why do people want to be cool? What do you think cool is? Do you think we can over react against this? How would you reach ‘cool’ people with the Gospel? What about those who are considered ‘uncool’?

PRAYER: Our Father, we bless you that our value does not depend on image and the perception of others. We thank you that when we come to your through your son Jesus, we are clothed in his beauty and you value us as your children. Help us to continually seek our value and worth in you, and help us to value all human beings, however the rest of society regards them, Amen.

A.S.K 42 – Christian Community and The Internet