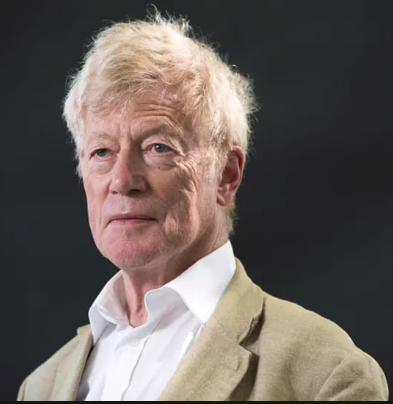 This weeks Quantum looks at the important election in Taiwan;  persecution of Christians in North Korea, Kenya, India, Myanmar and China;

We then move on to the surreal story of students in Sheffield being paid to spy on and correct their fellow students conversations.

And then this helpful video on the hypocrisy of the Transgender ideology.

The attack on women continues….now the word ‘woman’ has been removed from a Birmingham gynaecological health charity

And Pink News celebrates Pakistan providing Trans surgerywhilst ignoring the fact that this is because they are anti-homosexual.

We also look at the death of Roger Scruton.  If there is one video you should watch this month – this is the one…astounding…

There are some sound words of advice from Sinclair Fergusonon the Bushfires.

Finally this piece of music moved me – if this don’t move you – you ain’t got no soul…or you ain’t Scottish (which amounts to the same thing!).

“During this year much was taken from me — my reputation, my standing as a public intellectual, my position in the Conservative movement, my peace of mind, my health. But much more was given back: by Douglas Murray’s generous defence, by the friends who rallied behind him, by the rheumatologist who saved my life and by the doctor to whose care I am now entrusted. Falling to the bottom in my own country, I have been raised to the top elsewhere, and looking back over the sequence of events I can only be glad that I have lived long enough to see this happen. Coming close to death you begin to know what life means, and what it means is gratitude.”

It was great to see that for some reason last weeks Quantum is our most downloaded for a long time…you can hear it here.