Today has been an emotional day. In fact it has been an emotional and somewhat stressful week. Today a lot of memories flooded back as we said farewell to Simon Manchester as our pastor in St Thomas’s. It was a wonderful and packed service. Myself and Annabel could empathise so much because only five months again we went through the same experience at our beloved St Peters.

Speaking of which we listened to the service from last Sunday at St Peter’s this morning. My unbiased opinion is that if you hear a better sermon this year than this one from Andy Robertson then you are blessed indeed.  Listen to it here –

Another aspect of the emotional and stressful week has been the weather and the smoke. On Tuesday I had my first cycle into work….it was tough but superb. 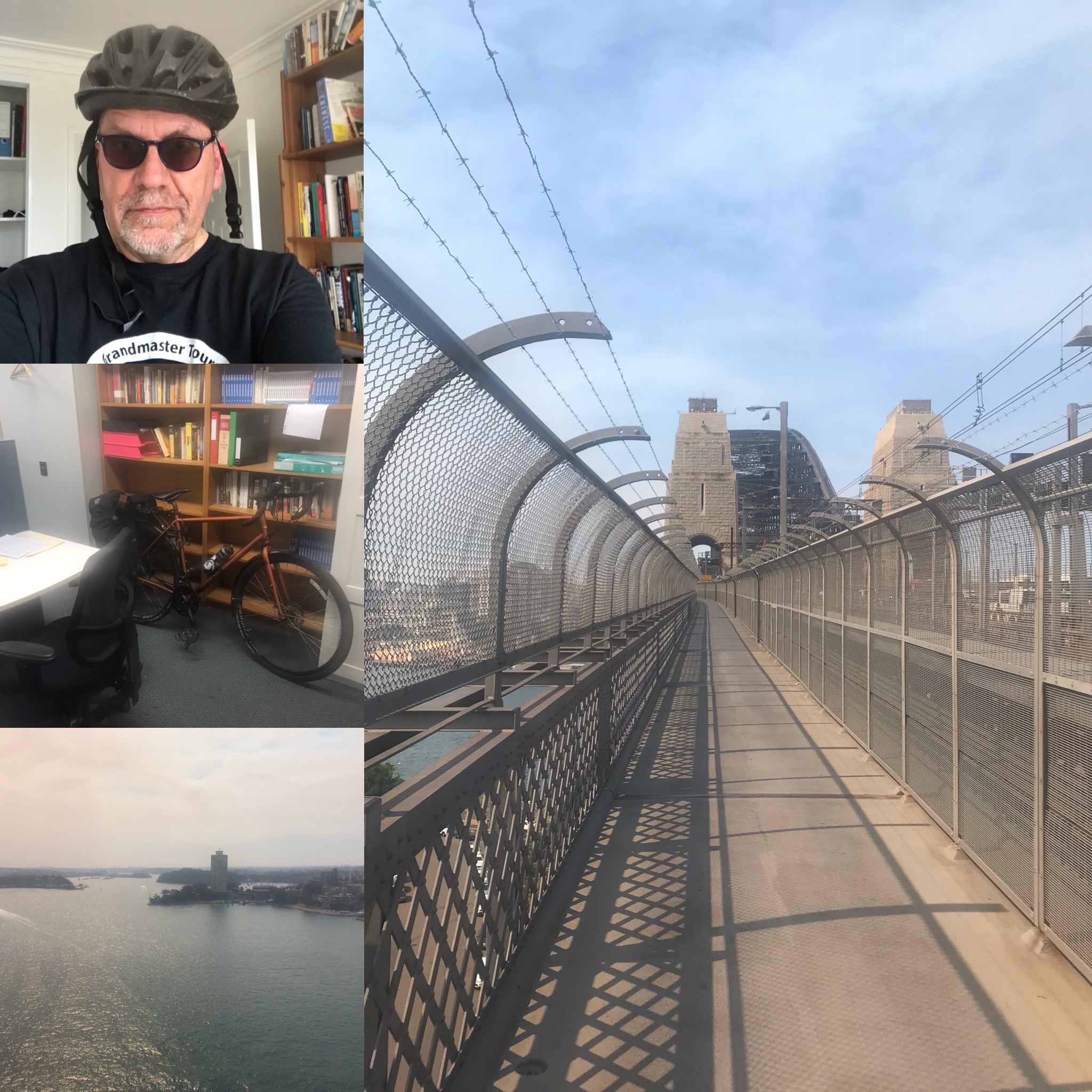 However I have not been able to do it again because of the smoke that has covered the city from the Bushfires, for the rest of the week. It sears into my lungs – which after my illness of 2011 are not something I want to take any risks with.   Apart from the health aspects its as though there is a pall of gloom over the city. We are praying it will end soon. Meanwhile as the politicians squabble about who is to blame, and the Greens jet off to yet another conference on saving the planet, the local firefighters are doing an amazing job. One of the fires about an hour north of us is now 300,000 hectares in size. That is an area more than 2.5 times the size of Fife!   By the way somewhat bizarrely as most of the State burns, there is an area in New South Wales which has just recorded the coldest summer day in Australia – EVER! The temperature in Threadbo did not rise about -1 degree Celsius on Monday – and there were large snowfalls – in Australia – in summer!

But apart from that this week has been spent giving Christmas talks at various company meetings. As I mentioned last week it just does not feel by Christmas but it is – and this does give opportunity to share the Good News of Jesus. How did it go?   The first one was not good – poorly attended and for me a real struggle.   The third was fascinating – with the vast majority of a reasonably attended meeting in a major bank being overseas workers. But it was the second – with a stunning view over Barangaroo which for me had a real spark. Afterwards several people contacted me for more information.

You can hear the talk and some of theQ and A here. 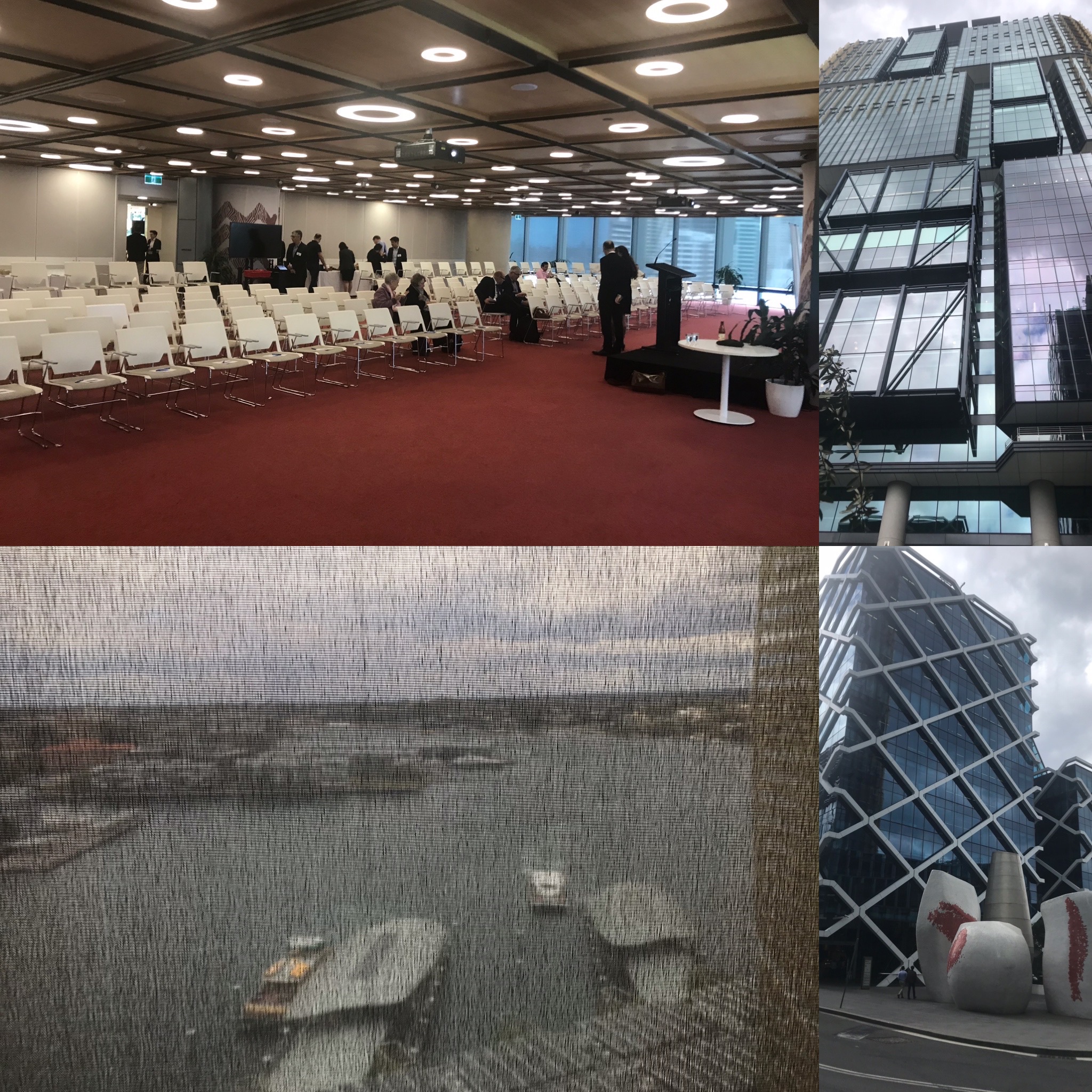 I have mentioned Paramatta Anglican Cathedral before. I am impressed with the outreach they are doing there – here is a short video of a recent service where around 900 people turned up and there were 35 baptisms.

I pray for you as you are involved in Christmas outreaches wherever you are. Please uphold us before the throne of grace – and pray for rain and for the fires to end.

I leave you with a song we sang this morning – Jesus, Lover of My Soul – I loved it but nothing beats this version from St Petes!

Letter from Australia 18 – The NHS vs the AHS