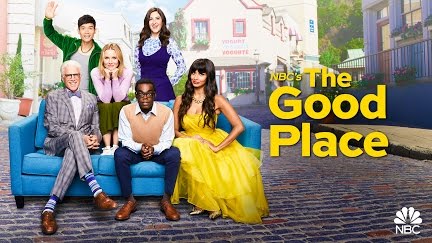 This is our latest video from the Third Space website…How Good is the Good Place?

The West Wing – The Good Book?