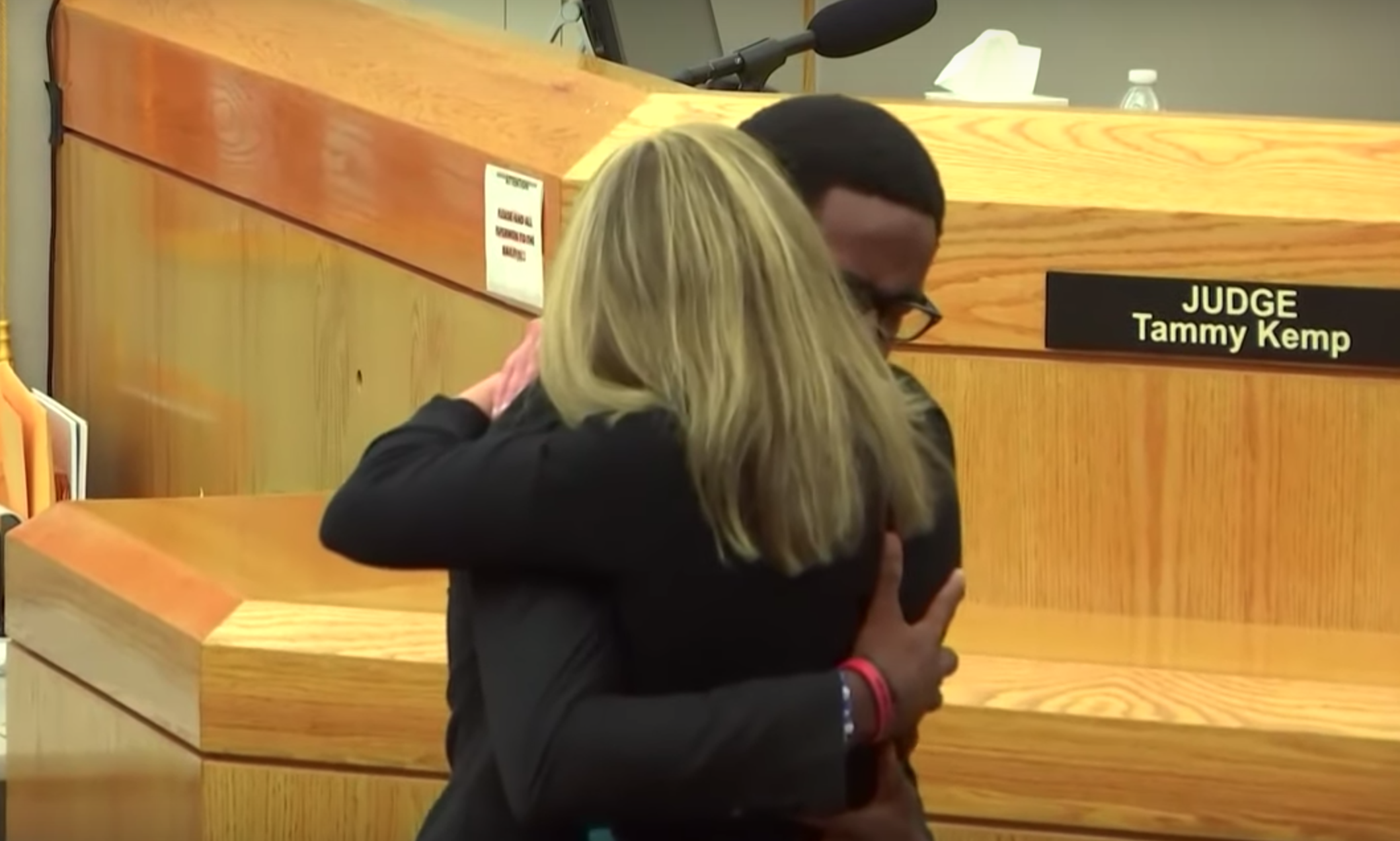 Botham Jean,  a 26-year-old accountant, was sitting at home in his apartment, eating ice cream, when Amber Guyger, a policewoman, entered his home and shot him.  He was black, she is white.   There have been a number of shooting of black suspects by white police officers.  But the narrative is not as simplistic as the tribes like to make out.  Yes – level of violence amongst African Americans is in general higher than other groups.  And yes – there is significant evidence of racism and violence against African Americans by some police officers.  Systemic and individual racism is an ongoing problem in the US…but what is the answer?

Amber Guyger stated that she thought it was her apartment (she was Botham’s neighbour) and that he was a burglar.  She has just been found guilty and sent to jail for ten years.  It would be understandable if the family were upset at the leniency of this sentence – she will probably be out after five years – for killing a man in cold blood. I have no idea how I would react….but this from Botham’s brother, Brandt, is extraordinary.  Watch the whole clip.

Christopher Hitchens declared that the most evil doctrine of Christianity was ‘love your enemy’.   It was impossible to do and wrong to command.    Reading the reactions to Brandt’s words and actions it appears that there are plenty who agree.

For me it is the most wonderful example of forgiveness.  A forgiveness that is only possible because of Christ and his atoning death on the cross.  This is the only thing that can heal the racial and other divisions in our culture.   This is radical love.   Forgive us our debts as we forgive our debtors.  This is a radical prayer.   This is real Christianity.